Ten thousand workers at John Deere will walk out Thursday morning after management failed to reach an agreement with union negotiators. 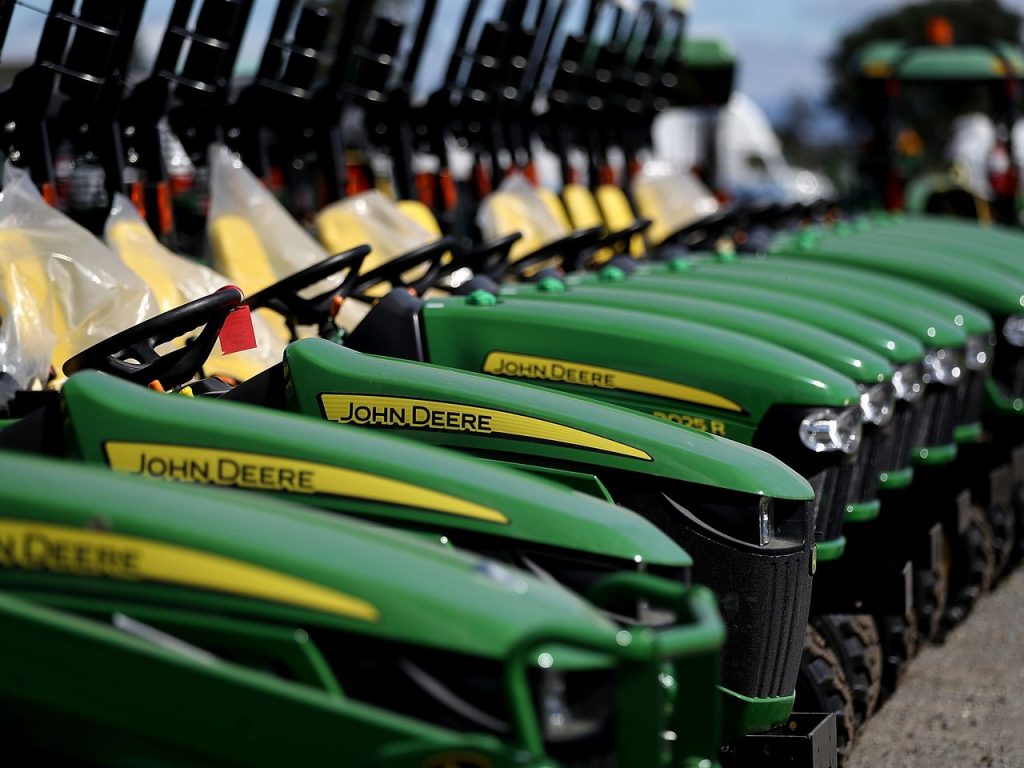 It is just after midnight on October 14. More than 10,000 workers in Iowa, Illinois, and Kansas are now officially on strike, after the management of Deere and Co., the company behind John Deere farm equipment, failed to reach a new deal with negotiators from the United Auto Workers (UAW) after the last deal was rejected by the rank-and-file.

Last Sunday, more than 90 percent of members voted a resounding NO on the union’s previous tentative agreement with management. Deere is anticipating 2021 profits alone to reach 150 percent of their previous highest-ever net revenue, but the original agreement offered only 11 to 12 percent raises for workers spread out over 6 years — or less than 2 percent per year.

The workers aren’t just fed up with Deere, but with the UAW leadership as well. According to the Des Moines Register, members at one local booed a representative from the UAW International and shouted at him for taking a 31-percent raise in his own salary in 2018 while the workers he represents are left with scraps. At a different union local, a worker criticized another union leader for not taking the union out on strike in September, when they originally approved a strike authorization: “‘You didn’t hear us,” she said. “Do you hear us now? Do you hear us now? How can you stand up there, on your high horse, and not hear us? This is not who we are. We deserve better.’”

The strike comes at a particularly opportune time for the workers: it’s the middle of harvest season for corn and soybeans — crops that account for more than half of all U.S. farmland — when there is a high demand for equipment and replacement parts.

This will be the first strike against Deere since 1986, and the workers are pumped up and ready to go. “This is the first time in a decade I’ve been proud to be part of this union,” said an employee interviewed by WQAD, the ABC affiliate serving parts of Iowa and Illinois. “For our members, my brothers and sisters, because everyone is united, everyone has the same goal, and everyone is ready to fight for each other.”