24-Year-Old UPS Driver Collapses Dead. The Bosses Are to Blame

In Pasadena, California, Esteban Chavez Jr., a 24-year-old UPS driver, died on June 25th inside the package car after collapsing in sweltering heat. 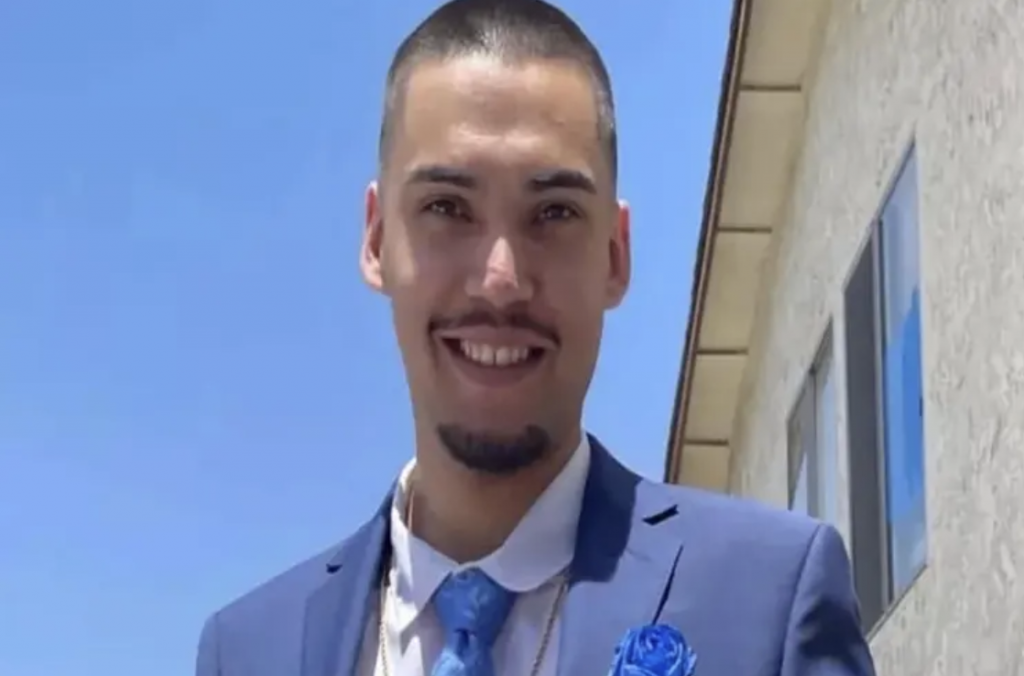 In Pasadena, California, Esteban Chavez Jr., a 24-year-old UPS driver, died on June 25th inside the package car after collapsing in sweltering heat. Chavez Jr. had just celebrated his birthday the day before. Temperatures reached into the high 90s that day, and were no doubt much higher inside the vehicle.

The father of the deceased UPS worker, Mr. Chaves Sr., said: “Everyone knows, it is pretty hot out there, those trucks are a hot box. They have all these guys running around, delivering packages and trying to meet their quotas and do their jobs.”

While Chavez Jr.’s death remains under investigation, this tragedy was almost certainly related to the abysmal work conditions imposed on UPS drivers during the summer months. Overloaded trucks, the constant push for productivity, insufficient breaks, and excessive heat all create the conditions for workplace injuries and deaths.

Workers have the power to fight back

UPS announced $3.3 billion in profits in their first-quarter of 2022 and made record profits throughout the pandemic. Yet despite its fat profits and huge market growth as a company, UPS management has, from the beginning, refused to install air-conditioning in delivery trucks, known as ‘package cars’. Inside the package cars, temperatures can reach over 140 °F, and untold numbers of workers have died in them over the years. Unionized UPS workers — comprising 340,000 members of the Teamsters’ 1.2 million total members — have heard enough excuses about why air conditioned trucks “aren’t possible.” Management lies are particularly unconvincing since Postal workers, Amazon delivery drivers, and others have air conditioned trucks and vans. With the upcoming contract fight at UPS next year, Teamster leadership and the entire union must fight for across-the-board improvements and safety measures, including air conditioning.

While UPS management constantly pressures us to work faster and harder, we are not machines; nor are we helpless victims. UPS workers represent one of the largest and most powerful bastions of organized labor, moving roughly 6 percent of the U.S. GDP per year. UPS workers have shut down production with militant strike action many times, and we can do it again. In 1994, UPS unilaterally announced that the maximum package weight would be increased from 70 pounds to 150, provoking a one-day protest strike. Three years later, 185,000 UPS Teamsters shut the company down for 10 days in a victorious strike to improve conditions and create more full-time jobs. In recent years, workers have continued to fight back but on a smaller scale, such as the 2014 wildcat strike of the Maspeth 250.

The fight for safe and humane working conditions has been at the heart of the labor movement from its inception, and that struggle can be won at UPS. Improved safety must begin with educating every UPS worker about their rights, which include the right to use the bathroom as needed, the right to cooling-off breaks, safe entrance and egress, properly maintained machinery, a sustainable workload.. Management cannot force us to risk our lives for their profits.

While education is essential, many union members lack the confidence to enforce their rights because they fear retaliation from their bosses. That’s why we have to build democratic shop-floor organizations where workers can discuss problems, check management abuse, and build confidence. Collective action is the key to building power on the shop floor.

Worker activist Lillian Zavatsky of Local 404 spoke about the importance of enforcing safety with coworkers, noting that “when the belt starts overflowing, we shut it off until it’s safe to resume.” Workers must use their power to ensure safe conditions, including defense of the safety guidelines and existing labor law. It’s long past due that we as UPS workers enforce safety by whatever means necessary, including work stoppages.