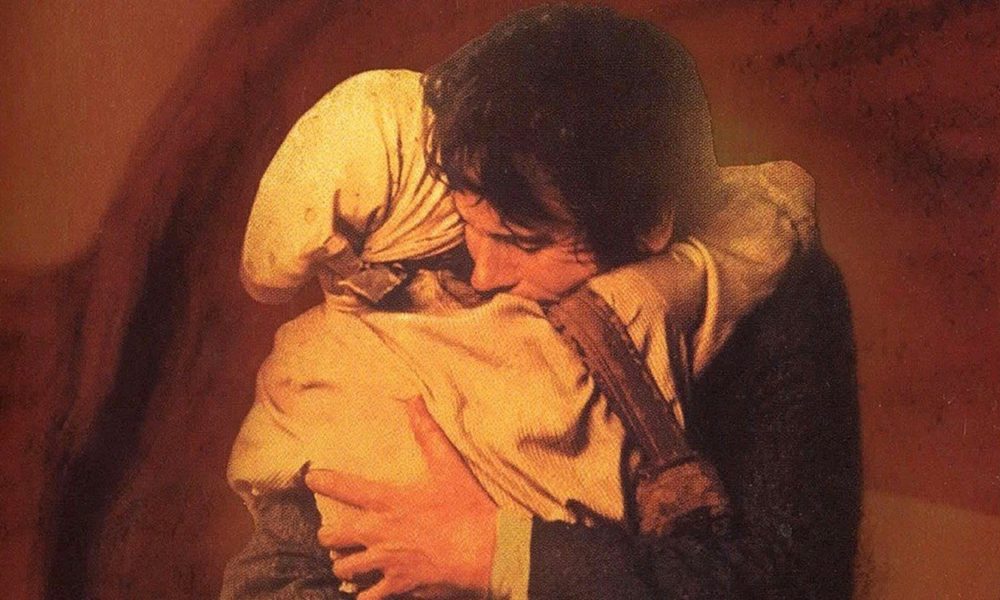 In times of quarantine, many across America and the world, have been forced into varying levels of self-isolation and social distancing. Spending most or all of the day inside is leading to a massive unifying problem: boredom. To ease that a little, here is a viewing list of some favorite socialist movies.  All the movies on the list are lessons in socialist history and tell stories of comrades fighting for revolution around the world. Let this time spent indoors only radicalize us further, educate us farther, and entertain us greatly. 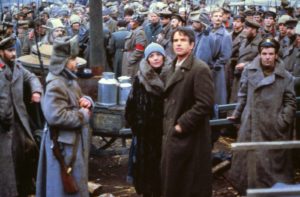 This 1981 film is a look into the world of American socialist politics in the early 20th century. Reds is based on the life of John Reed — a committed leftist who wrote the pivotal text, Ten Days That Shook the World — and his partner and fellow socialist activist Louise Bryant. The mere fact that this movie was not only made in a Post-Blacklist Hollywood, but was critically lauded and financially successful, is a small miracle in the Reagan era. Warren Beatty, Hollywood’s liberal bad boy, was able to create a true epic that paints socialism in a romanticized yet critical tone. Set in 1915-1920, the film shows the rise of socialism in America from the rise of the IWW to the Bolshevik Revolution in Russia. At just over three hours long, a nationwide quarantine is truly the best time to dig into this classic. 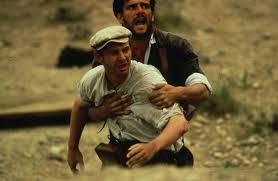 Land and Freedom offers a deep look into the history of Spanish Civil War and the ideological battles that were being fought within the Republican Army. The movie begins with a message of international solidarity, as an English man from the Communist Party joins the revolutionary forces in Spain to help them not only fight back Franco’s forces, but also fight for socialism. While the POUM (Partido Obrero de Unificacion Marxista) was composed of different revolutionary tendencies, they were anti-Stalin in composition and opposed his Popular Front strategy. This film is an important watch because it is able to show the historical fight against Stalinist tendencies and the militaristic oppression Stalin’s forces were able to use against revolutionary forces. It also features some truly stunning scenery and displays the passion militants in the POUM felt towards their cause. Watch out, it’s a tearjerker. 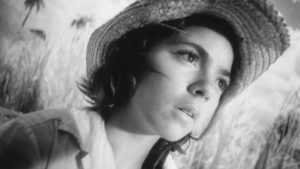 I am Cuba is a series of four vignettes narrated by Cuba herself. Two vignettes represent Cuba in the throes of capitalist imperialism, one in the city and one in the country, as Cubans are forced into exploitative labor to satisfy American tourists and aristocratic landowners. The last two represent Cuba in the tumult of revolution! Havana is full of young revolutionaries propagandizing the streets. The countryside is full of militants picking up arms and fighting their oppressors in guerilla warfare. This movie is not subtle.The making of the movie marks the beginning of a long alliance with the Soviet Union. After the Cuban Revolution ended and the expropriation of capitalists occured, the Soviet Union got their best filmmaker and propagandist, Mikhail Kalatozov, to come in and shoot this movie. The opening and closing credits in cyrillic add to the dreamlike aesthetic of the film. Despite its propagandistic purpose, this film is a work of art that manages to portray the beauty of Cuba’s landscape and perseverance of its people. 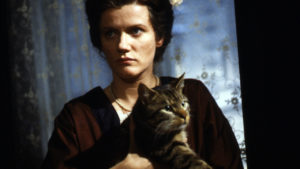 The German film Rosa Luxemburg holds up to the difficult task of representing one of the most important female leftist thinkers of history. She was able to succeed in 20th century German as a female, jewish, Polish immigrant, with a limp from a childhood illness. This film highlights her life that was full of ideological clarity, passionate speeches, lustful love affairs, and, most importantly, contentious infighting with her more conervative party members in the Socialist Democratic Party (SPD). Luxemburg’s polemics against reformism are as important today as they were back in her day. The progressive roots of the Weimar Republic of Germany are often glazed over in most historical takes because of the SPD’s deterioration due to reformism. However, the legacy of Rosa and her comrade, Karl Liebknecht should be remembered with admiration and solidarity.