5 of Our Best Socialist Reads from Left Voice in July

We publish a lot of articles. It’s easy to miss an important one. Here, we present some of our favorite articles from the month of July that you might have missed. Enjoy! 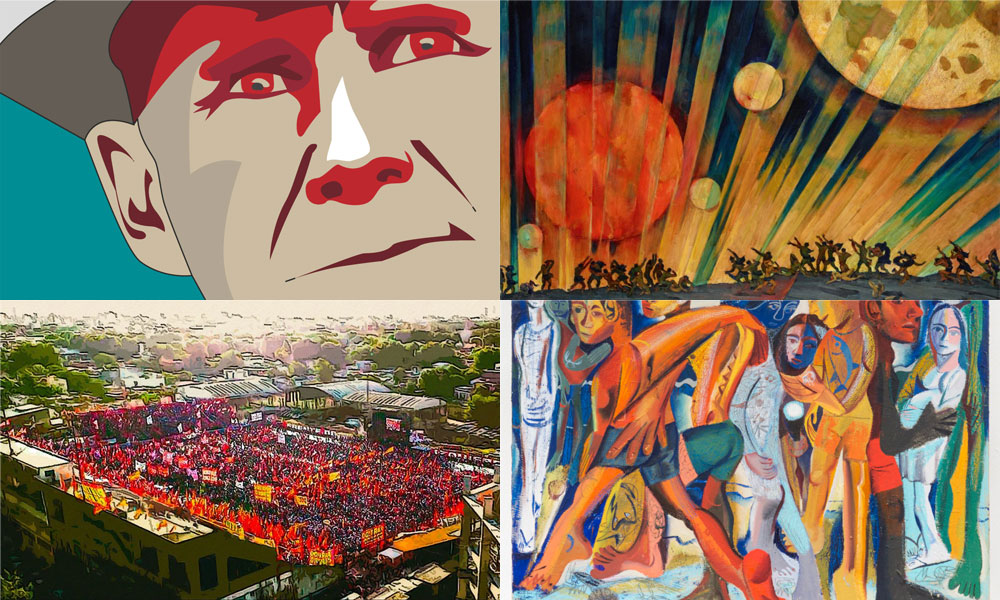 We publish a lot of articles. It’s easy to miss an important one. Here, we present some of our favorite articles from the month of July that you might have missed. Enjoy! 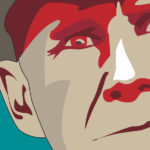 The Democratic Socialists of America (DSA) have been all over the news lately. Where does the largest socialist organization in the U.S. come from? And how to they relate to the larger socialist tradition going back to Eugene V. Debs? 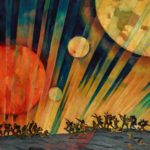 The old debate between Luxemburg and Bernstein is back: reform or revolution? But now it is Chris Maisano from the DSA and Jacobin defending electoral politics, while Tim Horras of the Philly Socialists argues for revolution and “base building.” Here, we explain why we need a revolutionary workers’ party. 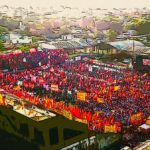 Which Way Forward for the Trotskyist Left?

by Matías Maiello and Fernando Scolnik

The Partido Obrero (PO, Workers Party) of Argentina is experiencing a major crisis. In this article, two leading members of the PTS take a look at the crisis of the PO to begin a discussion about which strategy is needed to build revolutionary parties today. This contains a lot of lessons for U.S. socialists as well. 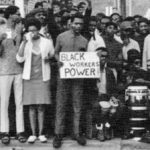 A review of Asad Haider’s “Mistaken Identity: Race and Class in the Age of Trump” (Verso, 2018). This article takes up the debate between “insurgent universality,” economistic “class politics,” and the fight for proletarian hegemony. 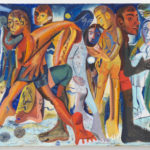 LGBTQ+ oppression is inscribed in capitalist production and reproduction. Only socialism can create the context for queer liberation and sexual liberation for all. This article was one of many we published during Pride Month.