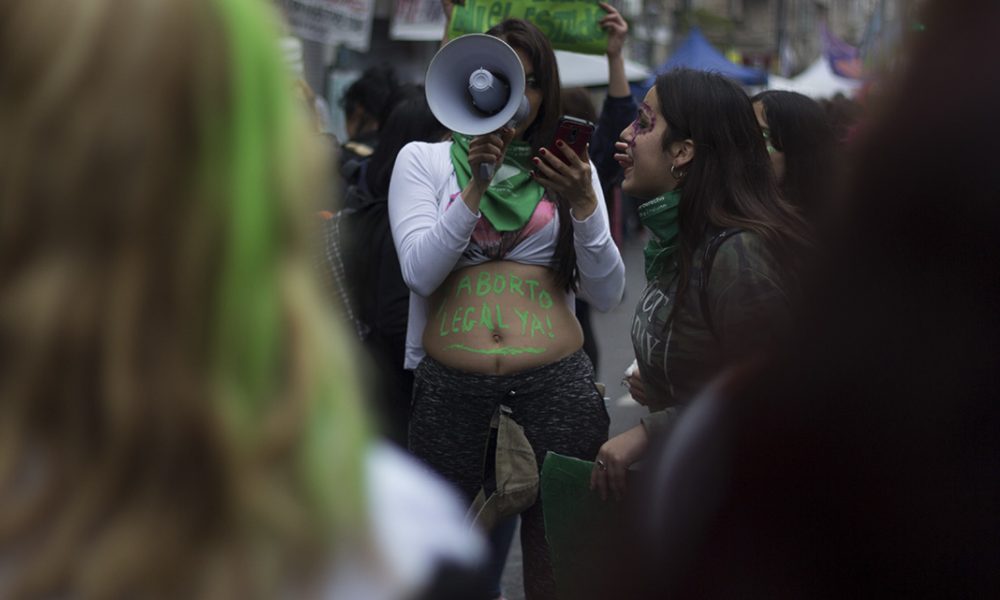 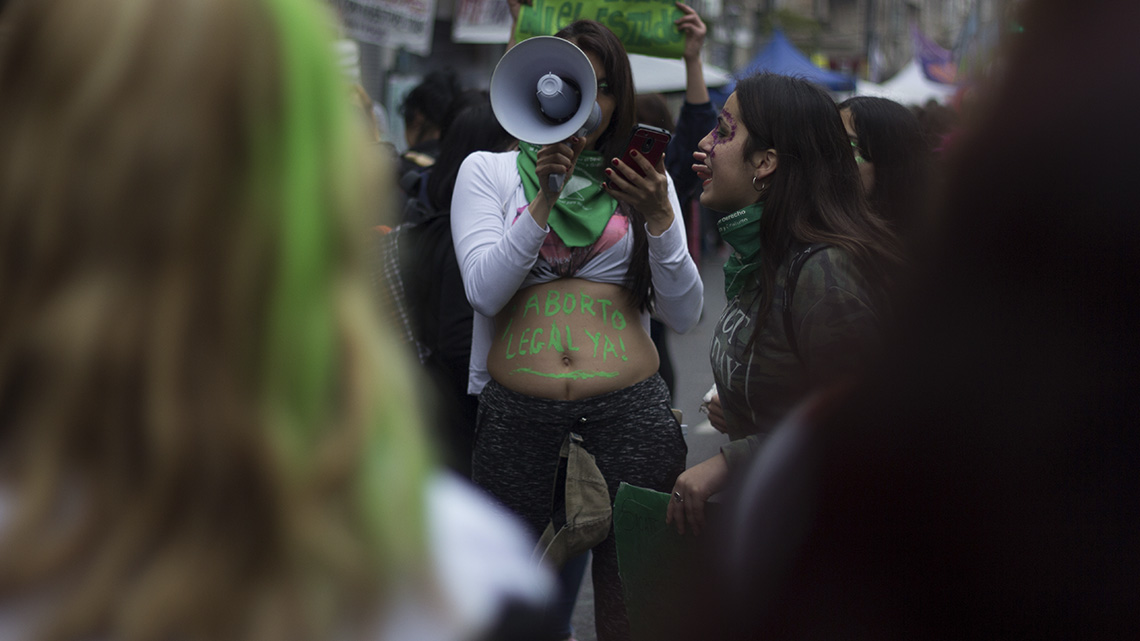 Around 8,000 people, according to the police, marched this afternoon through Paris to celebrate the fall of the Tunisian President Zine El Abidine Ben Ali, a journalist from Agence France-Presse reported. The demonstrators, mainly Tunisians and Franco-Tunisians, as well as representatives of the parties of the French left, gathered in the Place de la République in the center of Paris. A group of young people were carrying coffins wrapped in Tunisian flags with banners, “Thanks to all our martyrs; we will never forget them.” “We made the revolution; everything has to change. We are not going to let them rob the people of this victory,” said Hedi, a 17 year old student. Najet Mizoni, a 59 year old law professor, said that she was “happy to be here, to participate in the first revolution in the Arab world.” There were also demonstrations in several cities in the French interior, like Lyon and Toulouse.