SEARCH RESULTS FOR: generation u 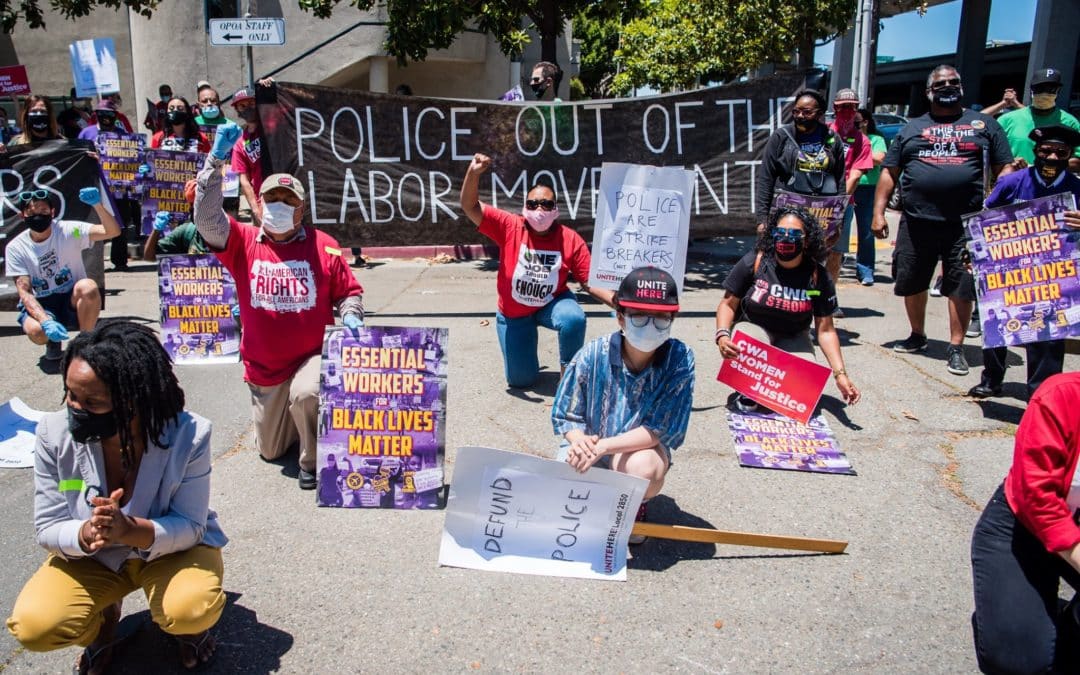 From BLM to Generation U: How the Spirit of the Uprising Persists in Today’s Labor Movement

The BLM movement may have left the streets, but its spirit lives on in Generation U and the fight against worker exploitation — combining the dynamism of social movements with the strategic position of labor to fight capitalism. 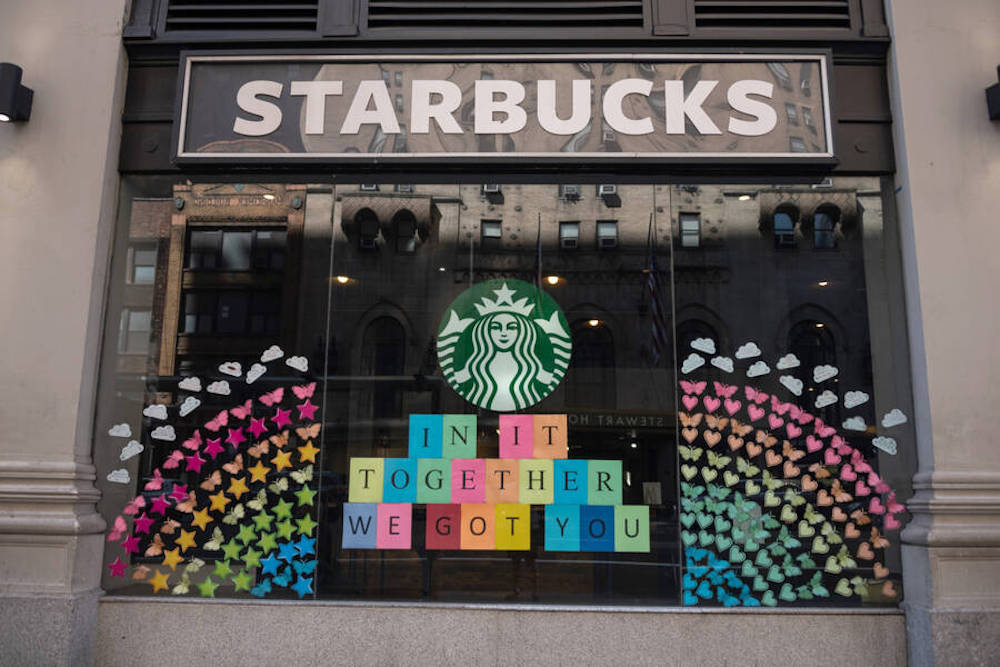 Social Justice Unionism: How ‘Generation U’ Is Building Class Solidarity

Workers are increasingly seeing the connections between their own oppressed identities and their role as exploited members of the working class. Social justice will be won only through this unified force. 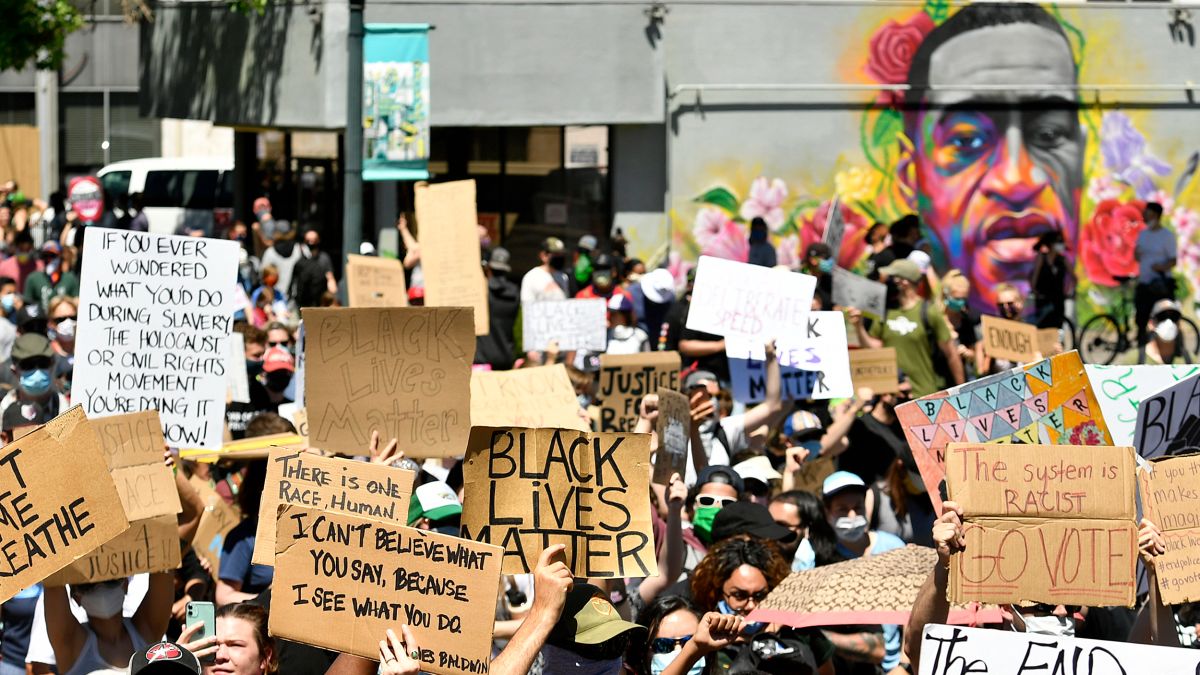 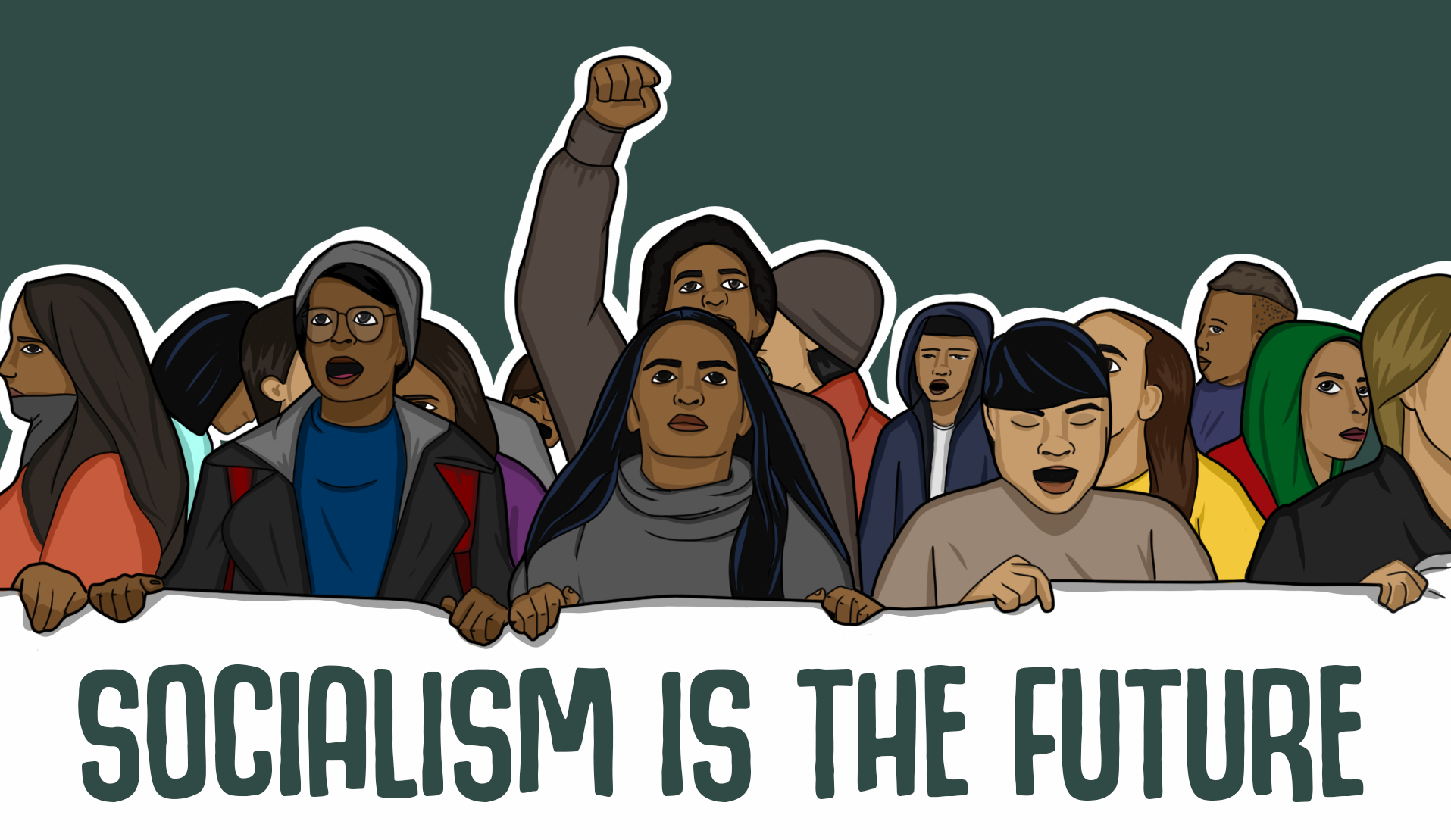 Socialism is The Future. Our Generation Will Win It.

We are in the midst of widespread uprisings against racist state violence, led by a vanguard of Black youth. With more and more young people pushing forward and leading social movements, working class  youth must ensure  our movements don’t fall away or be co-opted by the Democratic Party. We need to create a political party of our own, one that has the youth united with the working class to take the fight directly to the capitalist system. 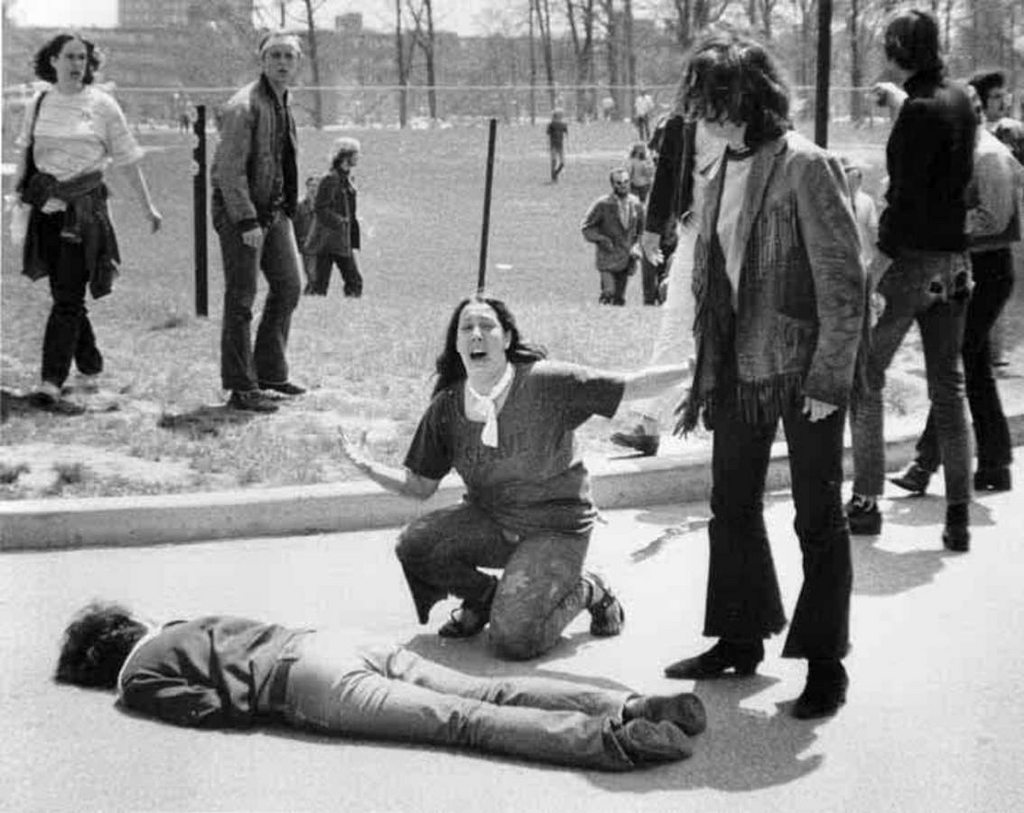 May 1970: The Kent State Killings Built a Generation of Radicals — Myself Included

On May 4, 1970, four students at an antiwar protest were shot at Kent State University in Ohio. One activist, a teenager at the time, recalls how the massacre radicalized him and young people across the country. 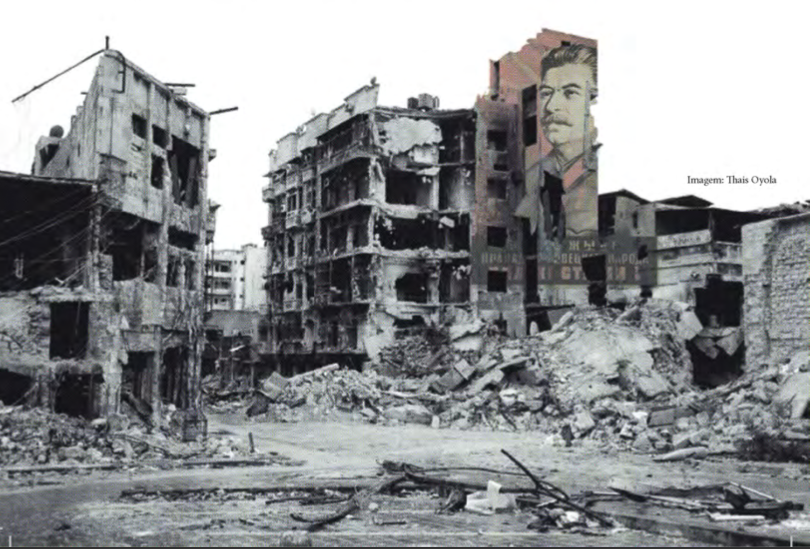 The Moscow Thermidor: Stalinist Degeneration and the Lessons for Today

What was Stalinism? Why did it occur and will it be the fate of all socialist revolutions? 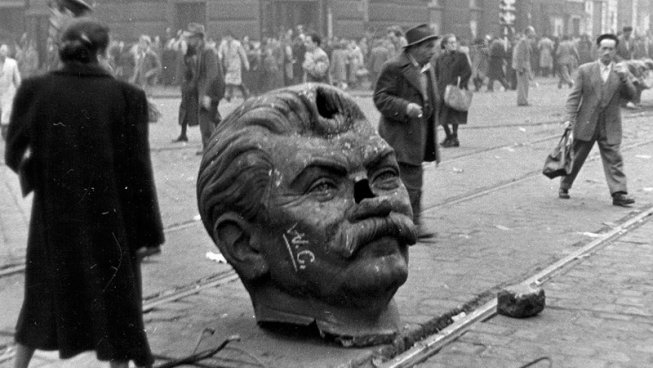 At the Source of Eastern Europe’s Bureaucratic Governments : the Degeneration of the Soviet Union

On the occasion of the 60th anniversary of the Hungarian Revolution, Left Voice in collaboration with Révolution Permanente, will publish a series of articles on the different aspects of one of the most heroic struggles of the working class in the 20th century. 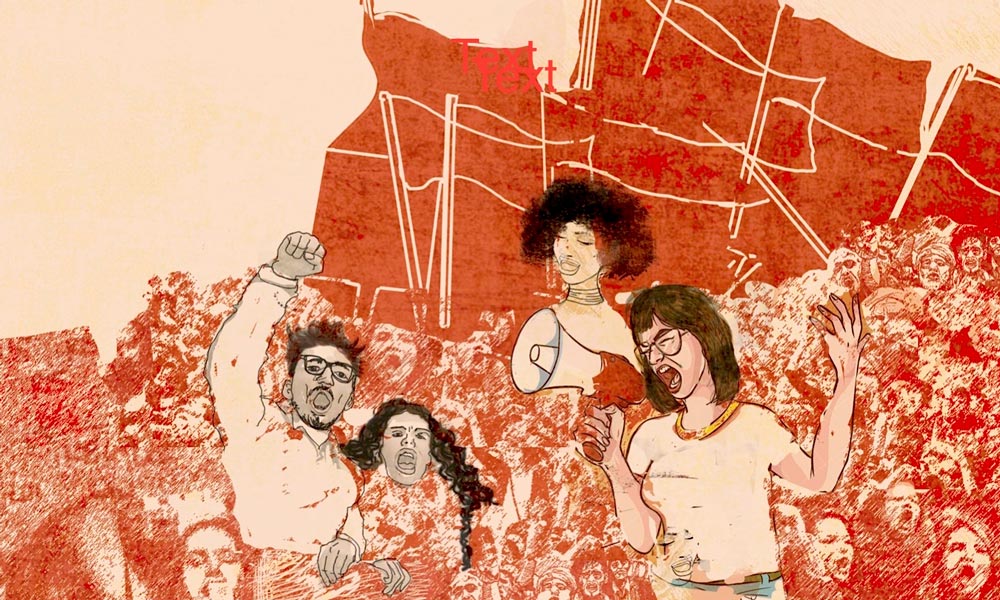 Order your copy of the first edition of Left Voice Magazine today! 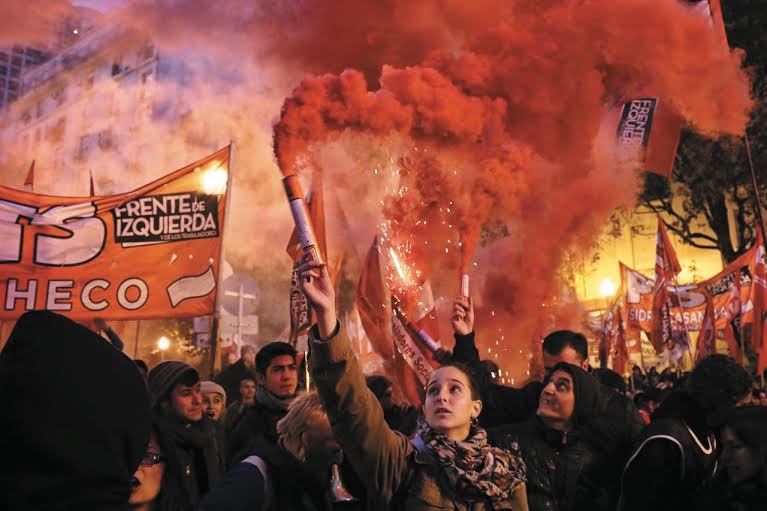 A New Generation Rises Up

From the youth movement in France, to youth protests in Baltimore to the Sanders phenomena, it is undeniable that there is a new generation rising up. In the first edition of Left Voice Magazine we explore some of today's most relevant political phenomena - the rise of the new generation, the right wing turn in Latin America and Obama's visit to Cuba, among others. The following is the opening editorial to the magazine.

Inheritance and Situation: Interview with New Generation of Revolutionary Marxists in China

Left Voice spoke with Stone Song and Ji Hengge, Trotskyists in China who translated and published the first Chinese edition of The History of American Trotskyism by James P. Cannon