Columbia graduate student workers are on strike. What is the way forward? 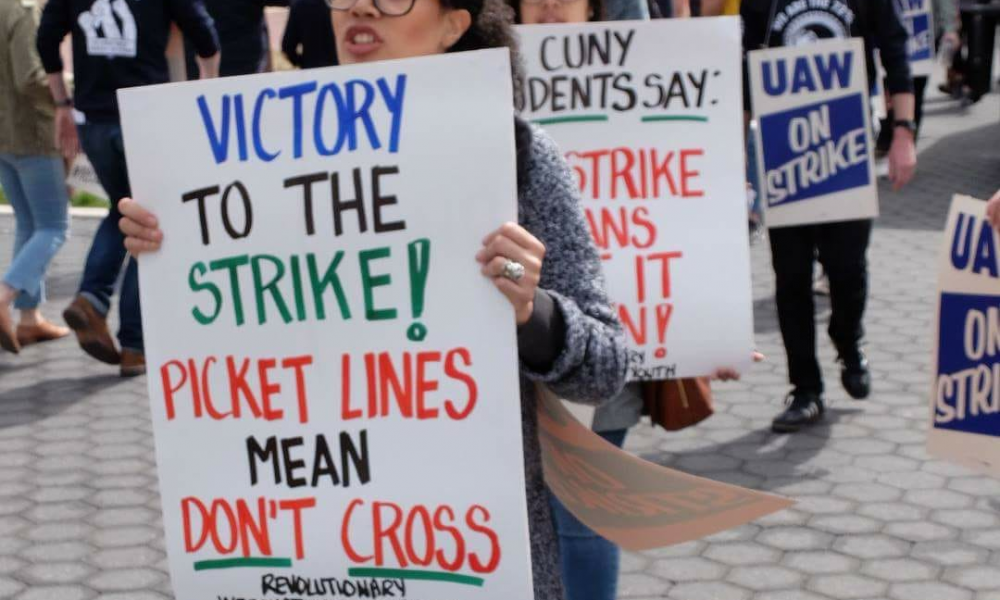 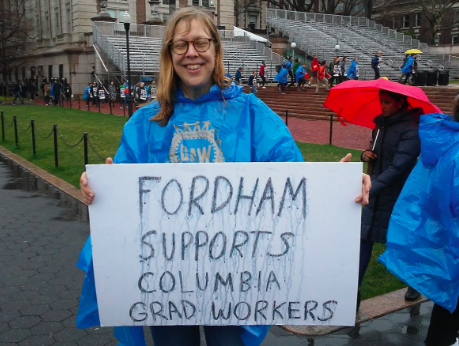 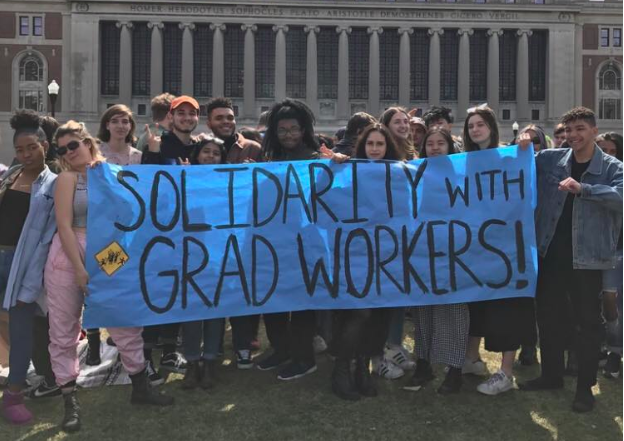