With Seema Verma appointed Trump’s head of Medicare and Medicaid, we can expect the acceleration of privatization and dismantling of current government health insurance programs. In the coming months, millions will face the threat of losing their minimal coverage. 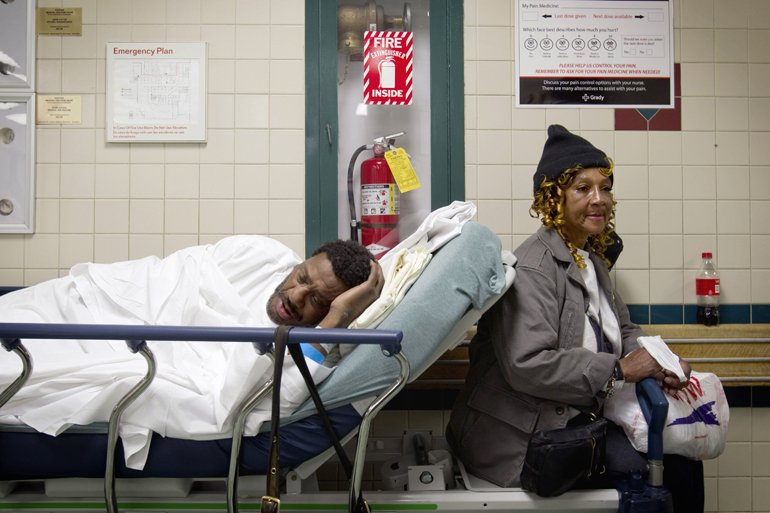 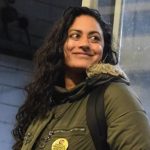