On the need for a working-class response, six days into the disaster unfolding in Texas. 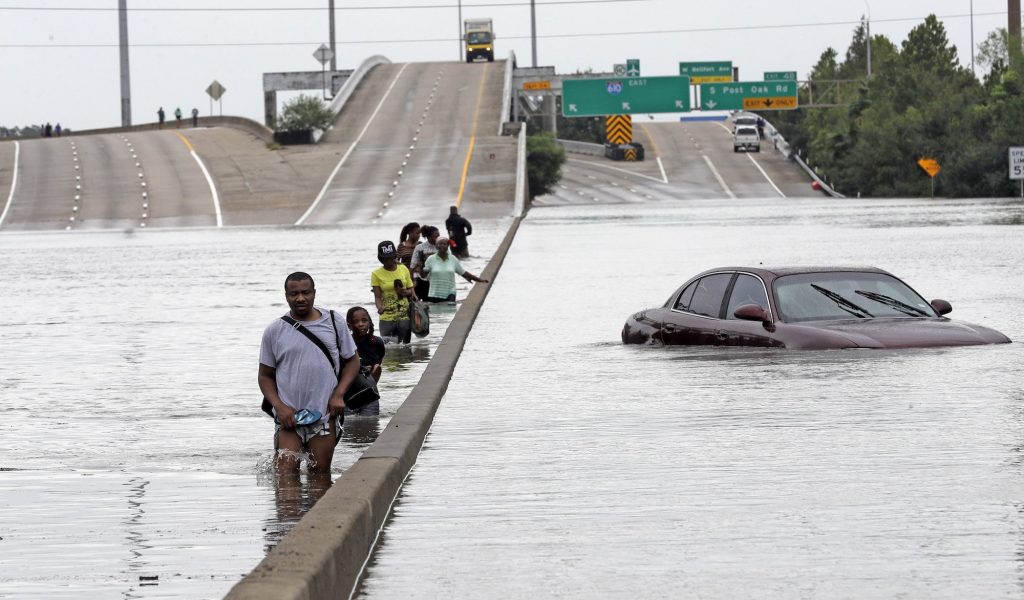