The Women’s Movement We Fight For 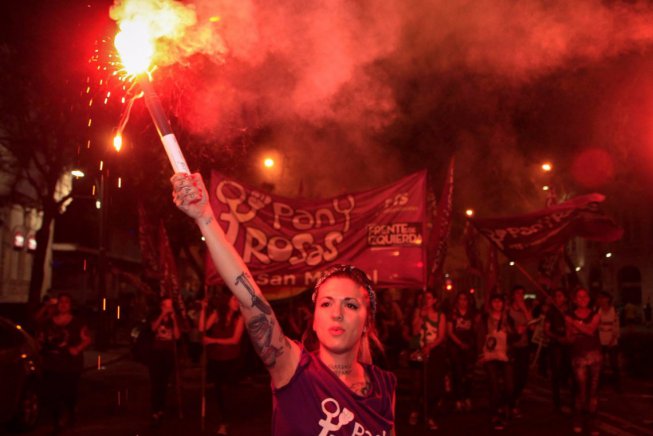 For International Women’s Day, Left Voice presents a dossier of articles explaining what kind of women’s movement we fight for. Drawing on the socialist women’s group Pan y Rosas (Bread and Roses), we fight for a women’s movement that is anti-capitalist, anti-imperialist, against all forms of oppression and rooted in the working class.

Our Feminism Must be Anti-Capitalist: As preparations for the International Women’s Strike are underway in countries around the world, what strategy and what principles must a really liberatory feminism stand for?

Women Workers v. Intersectional Exploitation: Women CEO’s who break the glass ceiling are the enemies of their women employees.

Fight the Boss, Fight Sexism: We need a women’s movement that fights sexual harassment in the workplace, the site where many women experience it.

Equality in Law Does not Mean Equality in Life: Trans liberation is tied to a socialist feminist vision. 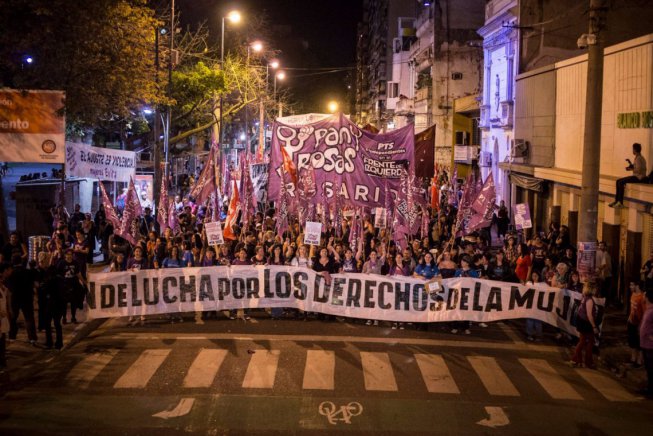 Rise up with Women of the World: For a feminism that fights all forms of oppression and exploitation!

The Bolsheviks and Women

Women in the Revolution, the Revolution in Women’s Lives: How did the Russian Revolution have an effect on women and what was the Bolshevik vision of women’s liberation?

Love and Socialism: How did the Russian revolutionary leader Alexandra Kollontai think about love? What kind of society did she and other Bolsheviks fight for?

Sexist Shaming Makes a Good Nurse: Sexism and sexual harassment are all too common in the nursing field.

The Price of Wonderland: Homeless Disney Worker Dies in Car: A Disney workers writes about her experiences working at Disney and a co-worker who died alone in her car. 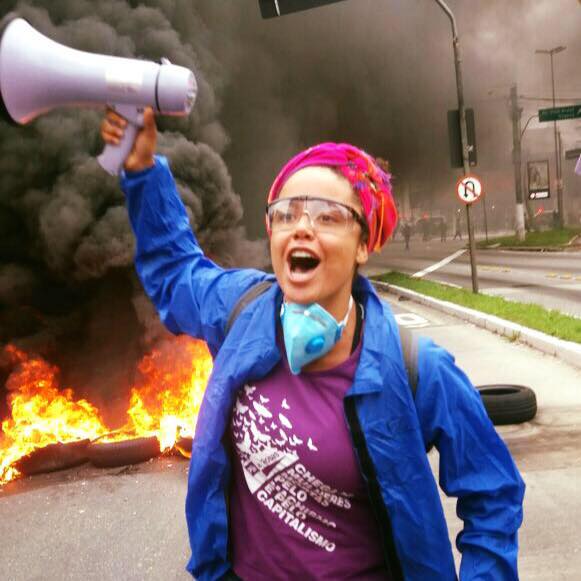 This is What Socialist Feminism Looks Like: With work stoppages against sexual harassment, representatives in Congress and over five thousand socialist members, Bread and Roses (Pan y Rosas) is one of the largest socialist feminist women’s organizations in the world.

Socialist Feminism in Practice: Learning from Pan y Rosas: What can we learn from the experience of Pan y Rosas?