“We Fight Against Racism: Justice for Massar Ba!”

Senegalese human rights activist Massar Ba was murdered earlier this month in Buenos Aires Province, Argentina. He was found on the street, brutally beaten. Activists and members of the Senegalese community protest and demand an investigation. 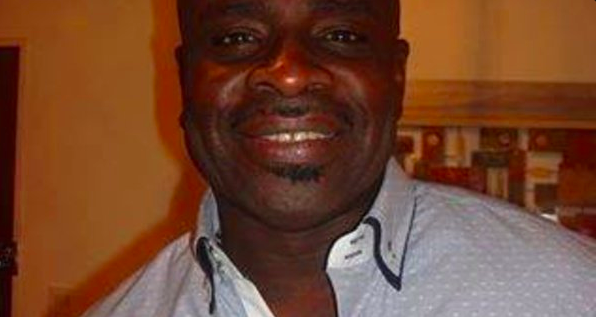 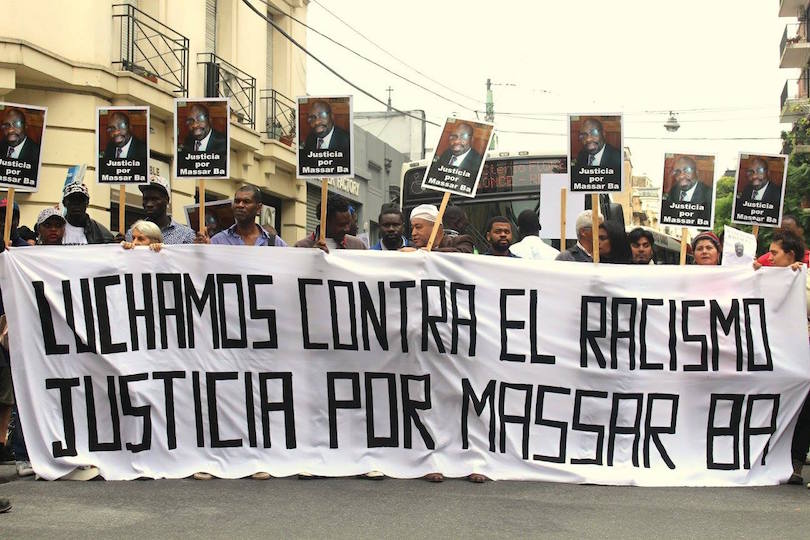 Here, we reproduce a statement by the Xango Organization (originally in Spanish )

With deep consternation, we at the Xango Afro Organization express our regret for the death of Senegalese activist Massar Ba and demand a profound investigation that determines the circumstances of his death and identifies and that the culprits are identified and condemned.

The prominent Human Rights defender of the Senegalese community in Argentina, Massar Ba, died yesterday in the Ramos Mejía Hospital of the Autonomous City of Buenos Aires, after being found on the street with serious injuries on the early hours of Monday.

The brutal attack that caused the death of this great fighter brings grief once again to our Afro community. Massar Ba had been battling for the inclusion of the Senegalese community, the promotion of its culture, the defense of rights of migrants and the end of any form of discrimination, racism, institutional violence and mistreatment that our brothers and sisters of the Senegalese-Argentine community suffer.

In recent times, Massar had been working with our organization in the promotion and defense of human rights of the Senegalese community in Argentina. We demand know the causes and motive of his death and a profound investigation that punishes the culprits of such a terrible act.

We send a warm hug to his family and the Senegalese community.

We will be following the advances in the investigation closely.

Let’s fight for truth, justice and punishment to the culprits. 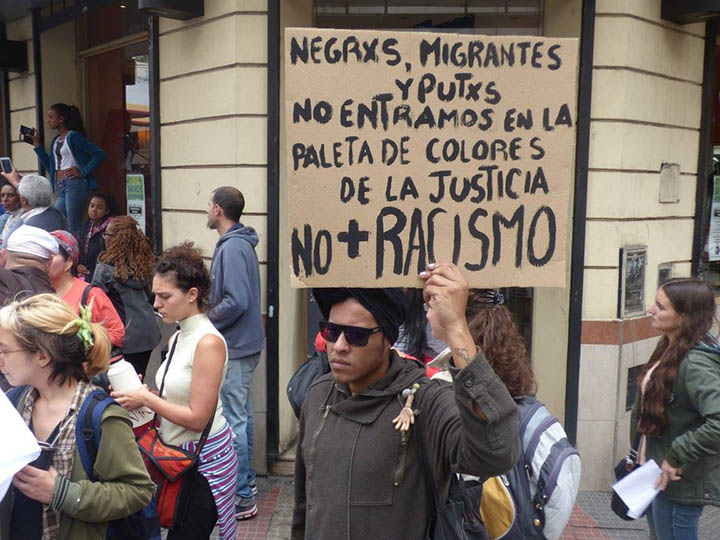 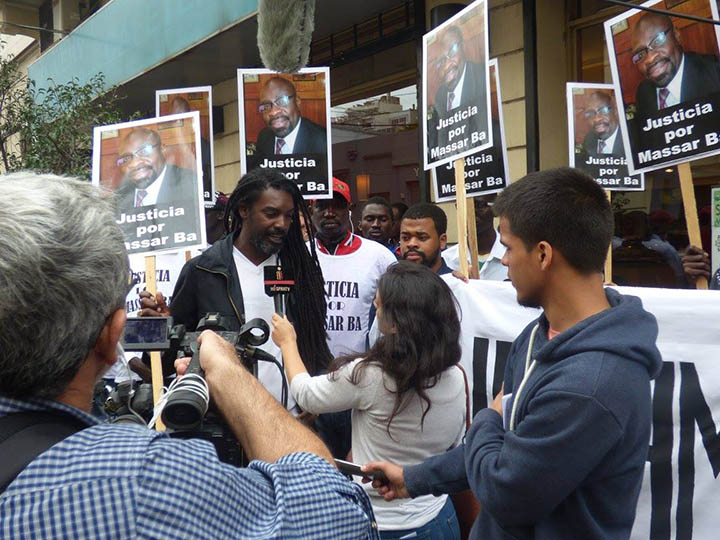