Every day, there is a new development in the Brazilian political crisis, with new evidence and new moves from right wing parties, the judicial branch, the media and the Workers’ Party. Will President Dilma be impeached? By who? The daily news can be confusing, given the number of names of people and parties involved. The following is a “who’s who” in the Brazilian crisis, meant to present the main forces and interests at play. 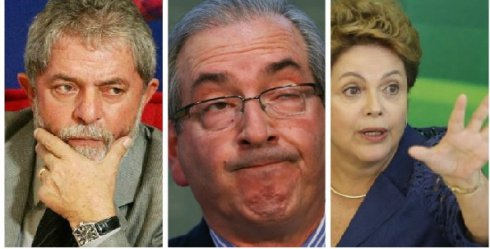