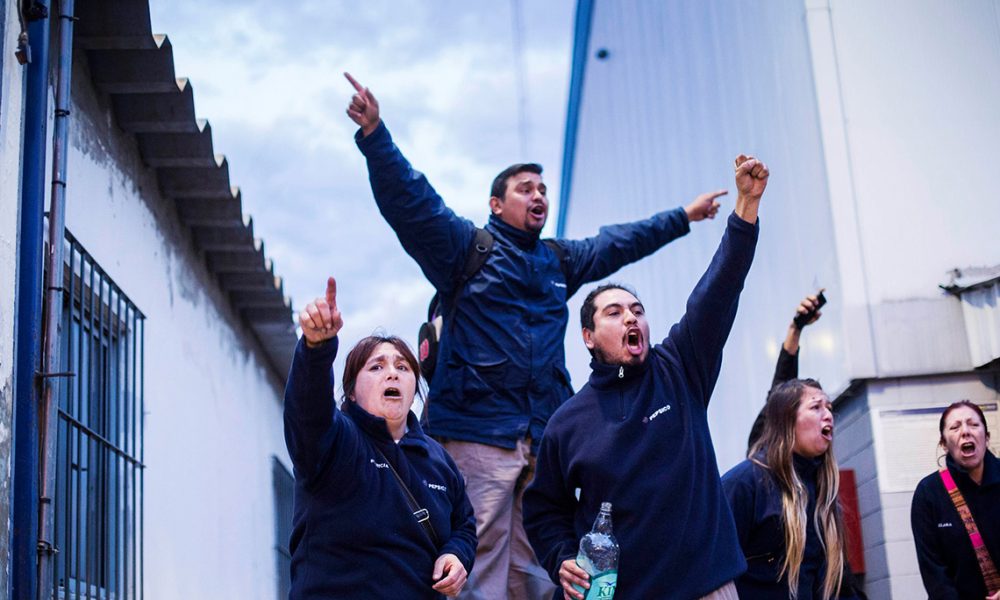 Support PepsiCo workers today by signing this PETITION. Also, help Left Voice send a delegation to Argentina this August! A portion of your donations will go toward the workers’ fight for their jobs against the US-based multinational. You can send photos with a message of solidarity for PepsiCo workers to contact@leftvoice.org 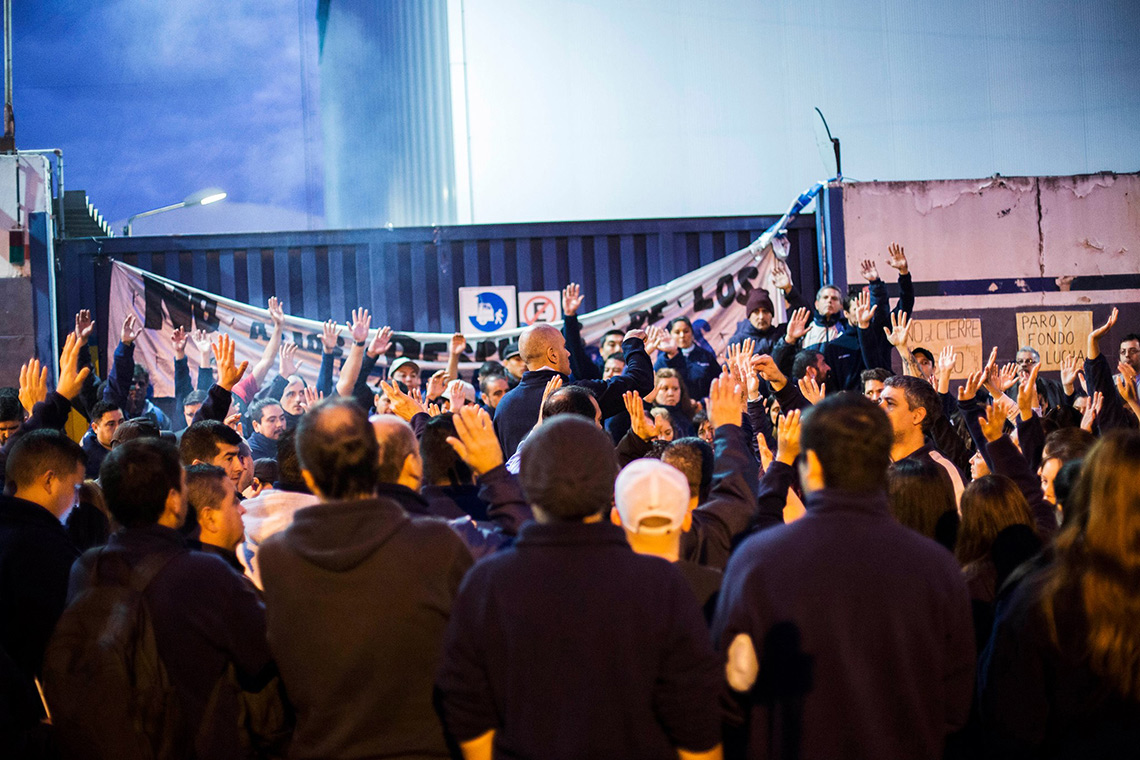 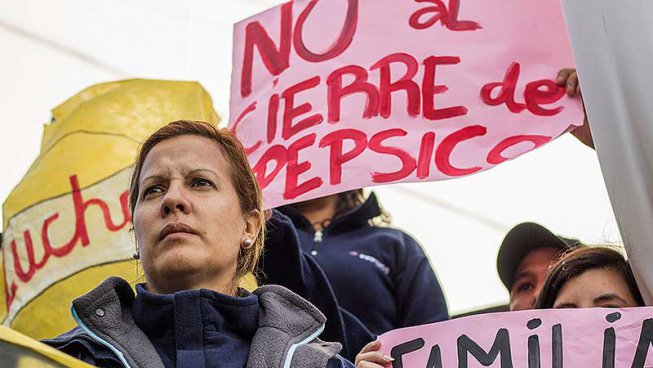 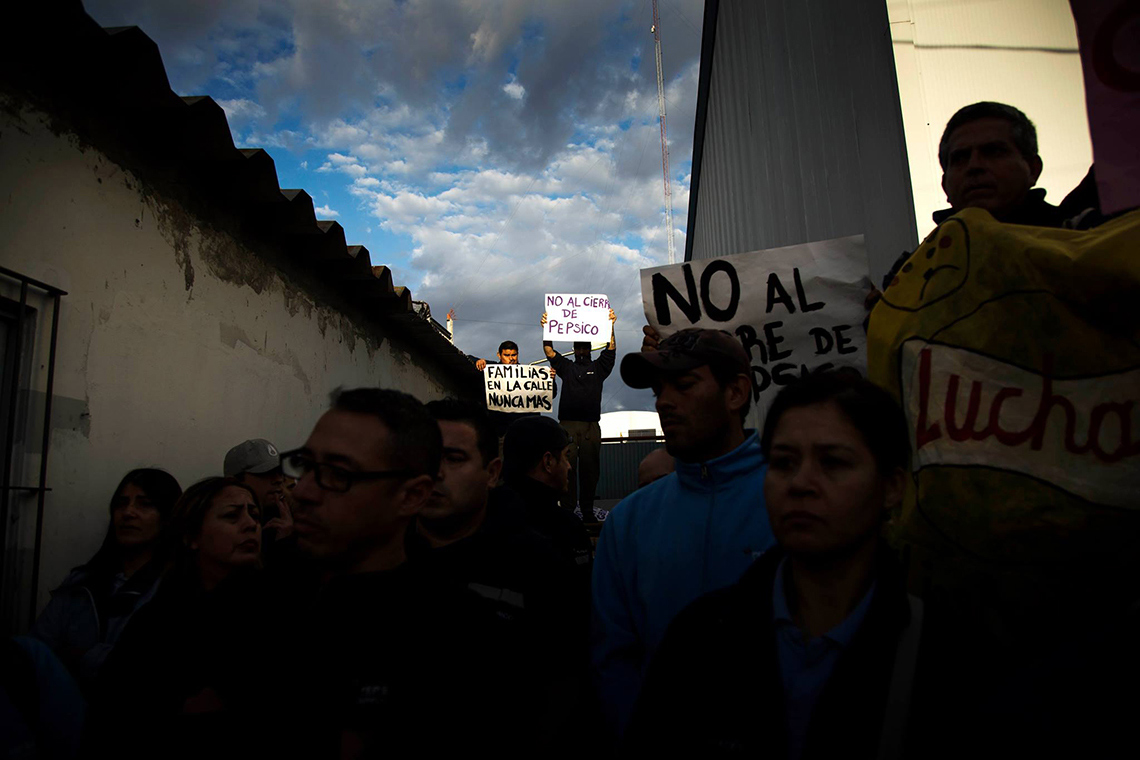 Join the international movement in solidarity with PepsiCo workers! We are calling on everyone to take part in this solidarity campaign- from individuals to labor unions. Send photos of support to contact@leftvoice.org.