Yesterday was the anniversary of the murderous attack on Leon Trotsky by a Stalinist agent. He died on this day in 1940. Here is a glimpse into the life of the great Russian revolutionary. 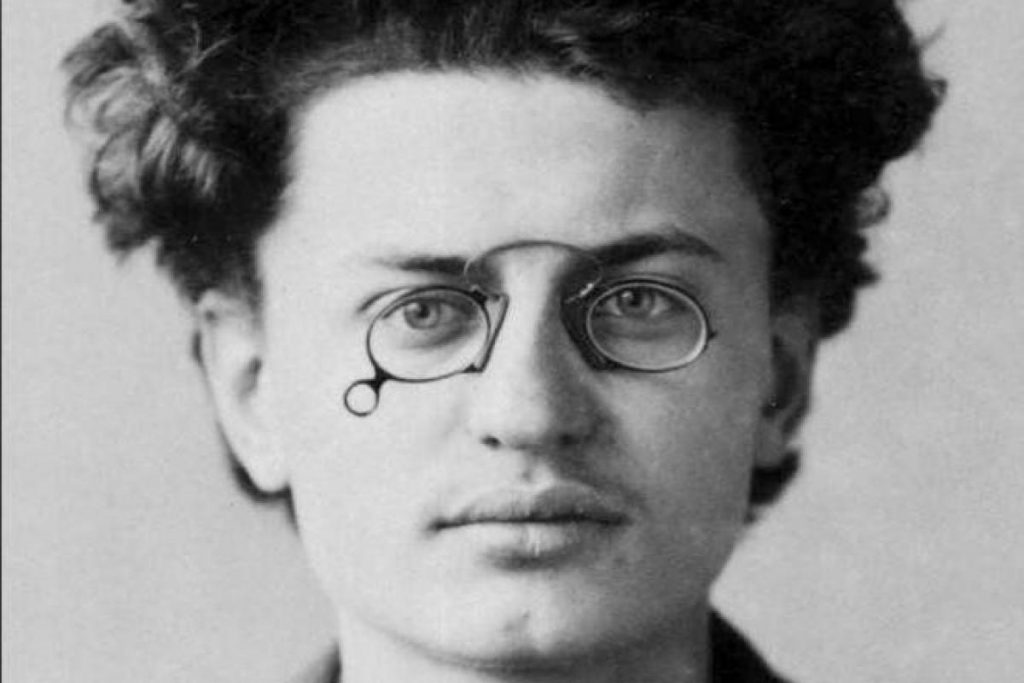 No one can deny that Leon Trotsky put his very survival on the line for his convictions. He fought throughout his life for true freedom — not the sort that is for the few and comes at the expense of the many, but for the freedom of all humanity against all forms of oppression and exploitation. He fought against the injustices and inequalities that capitalism generates every day. For this, he was continually persecuted. The powerful — and their governments — considered him a danger. Even Vladimir Putin and Netflix, a few years back, put up a bunch of money to make a completely falsified series about his life, just to defame him.

Trotsky became a Marxist at the age of 19 because he had grown tired of simply complaining about his analysis of reality. He came to understand that he had to change that reality — and revolutionize it. He found himself deported and imprisoned in 20 jails, escaping from two of them, and continuing to be a militant clandestinely. He was tireless.

In the 1905 revolution, at the age of 26, Russian workers and presidents elected him — democratically and directly — to serve as president of the Soviet of Workers’ Deputies in St. Petersburg.

He went into exile in several countries, was a war journalist, and even settled for a time in New York City, the heart of American imperialism. There, he came into contact with a powerful workers’ movement — something that surprised him.

Trotsky returned to Russia in 1917, joined the Bolshevik Party, and with Lenin led a socialist revolution that would change history forever. But he did so much more. He created and was the military commander of the Red Army, with 5 million fighters, and faced down 14 imperialist armies on the battlefield. Yes, one against 14 — and he won.

Trotsky was tireless. He opposed Stalin and the bureaucracy when they took over the Soviet government and promoted “socialism in one country.” It was an impossible, unreal concept to Trotsky; after all, capitalism was and remains a world system, and so the struggle of the working class to abolish it had to be an international one. Along with his family, including his children, he was subjected to persecution, but that did not stop him. In 1938, he founded the Fourth International as a Marxist alternative to Stalinism.

The working class, Trotsky taught, should not trust in any sector or party of the bourgeoisie. On the contrary, the working class should take the lead for social change and must unite all its forces, because the struggle is not an individual one but a collective struggle. Only the working class can create a much more democratic society than the one we have, a society that produces what people really need and not what generates profit for the bosses — like the one we live in now.

Trotsky’s ideas were far from utopian. He raised concrete issues. He spelled out solutions to problems requiring immediate attention that were also on the path to building a socialist society. For instance, he called for reducing the workday to put an end to unemployment, nationalizing the banks, expropriating the landowners who possessed most of the land, and so on.

Trotsky has much to do with our history. In the United States, Argentina, and many countries around the world, the Trotskyist movement has existed for nearly 100 years, since the end of the 1920s. That is why when he was assassinated at age 61 on the order of Stalin, while exiled in Mexico, ceremonies and tributes were held throughout the world.

Trotsky was a revolutionary militant, theoretician, journalist, and military strategist. He wrote about economics, politics, history, art, and everyday problems. He loved dogs, gardening, and life in general. And he had full confidence in the younger generations, especially women, whom he always saw as the engine of real social change. In February 1940, he wrote what has come to be called his “testament.” In part, it reads: “Life is beautiful. Let the future generations cleanse it of all evil, oppression, and violence, and enjoy it to the full.”

First published in Spanish on August 20 in La Izquierda Diario.