A Socialist Guide to Sanderism

Bernie Sanders dropped out of the race. Here are some articles about the Sanders phenomena and why Left Voice thinks socialists shouldn’t have supported Bernie and instead, should build an independent, socialist organization. 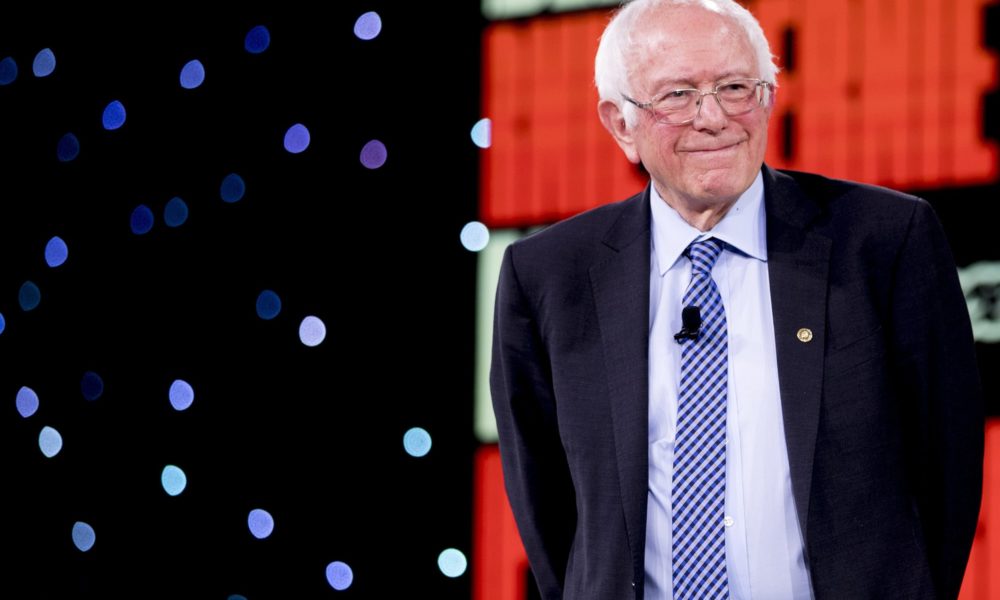 Bernie Sanders has dropped out of the 2020 election. Sanders’ rise was indicative of a leftward shift in the working class and especially in large swaths of the youth. He represented the “neoliberal generation” which is saddled with debt and struggling to make ends meet in the gig economy. Now that Sanders is out of the race and the limits of the Sanderist strategy have become clear, the millions of people who were energized by his campaign are looking for a new political project, one that can actually achieve the social change we need.

Here at Left Voice, we want to discuss with all of these folks who want Medicare for All, public universities, and all of the things that Sanders wanted; we want to discuss with comrades who saw in Sanders a possibility of building for socialism and who want to fight for socialism even now. We’ve written a lot of articles on Bernie Sanders and the limits of supporting him. We don’t think that was the best way forward for socialists. We think that socialists need to build something of their own — they need their own party.

Here we present some of our articles that we have written over the years:

On dropping out today: Requiem for a (Social Democratic) Dream

It’s Still Their Party (and Always Will Be)

Who is Bernie Sanders?

Socialists Shouldn’t Be in the Democratic Party

DSA Convention 2019: Sanderism and the Tyranny of the Procedural

We’ve been down this road before: Jesse Jackson, the Democrats and the left

On Imperialism and Immigration