In 2012, George Zimmerman murdered 17-year-old Trayvon Martin. What followed was an incredibly polarizing court case and the trial concluded in Zimmerman being acquitted. This case demonstrated the impunity of the police and the racist character of state institutions. 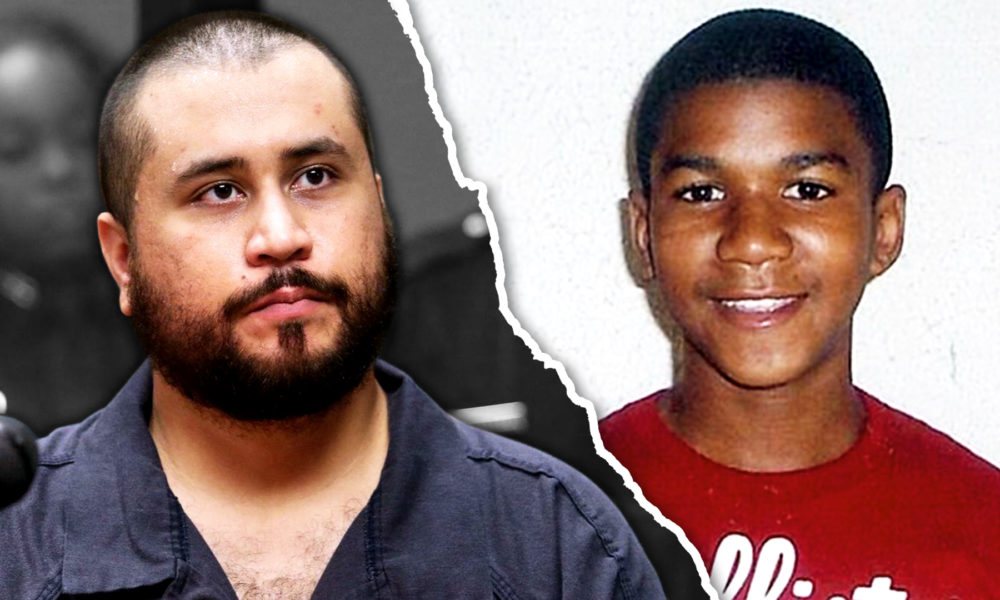 Many mainstream media outlets took up the ‘cause’ of Zimmerman, calling Martin a “thug” and essentially blaming him for his own murder. Conversely, Zimmerman was painted as a vigilante standing up for his neighborhood. The language was racially charged and the trial concluded in Zimmerman being acquitted. Many thought that, after getting away with killing a teenager, Zimmerman would fade away from the public eye, especially given the level of opposition to his aquittal. However, he has kept himself in the news both for his very apparent misogyny and racism.

He was detained for threatening his wife, was arrested for pointing a gun at his girlfriend, threw a bottle at his girlfriend’s head, and was kicked out of a bar after screaming racial slurs at the waitstaff. The most notable of his increasingly bizarre and disgusting attempts to reclaim public attention was when he auctioned off the gun that he used to kill Martin for over $130,000. Not to be deterred, Zimmerman is back in the news again this week for filing a suit against Martin’s family for $100 million on the grounds that the Martin family invented evidence. So we find ourselves, once again, talking about this racist murderer.

The allegations of this lawsuit are so ludicrous that they are barely worth the time to discuss. In essence, Zimmerman is arguing that he was the victim of a conspiracy and that Martin’s family, witnesses in the case, and the State of Florida worked together to have one woman pretend to be another in order to testify in the case. Zimmerman also names HarperCollins as a defendant in the case, objecting to a recent book they published by the attorney for the Martin family. Zimmerman’s attorney in this case is politically on the far right and has been recommended for suspension after pursuing a romantic relationship with a client and then severely increasing his price after she rejected him.

There are numerous elements of this story that are infuriating, but one that has not been discussed much is the question of what happened to all those who, at the time, supported Zimmerman? After the trial, 49% of white people surveyed said that they were satisfied with the verdict, and 60% of white people in the same survey said that race was getting too much attention in this case. If Zimmerman’s continuous return to public discourse shows anything it is that he is the violent and racist man who so many white people resisted believing him to be. So, where are his supporters now? Have they begun to reckon with how obviously wrong they were? Have they addressed the broken thinking that led them to side with Zimmerman?

Above all else, the most outrageous thing about this whole lawsuit is that it is, once again, the focus on Zimmerman, rather than on Martin. Zimmerman is still able to live his life and make news. Martin had his life taken from him the night that Zimmerman followed and shot him. What life could he have led? What stories could we be writing about Trayvon Martin? But instead we return again to talking about Zimmerman. In this way, black bodies continue to be erased. We will never get to talk about an adult Trayvon Martin because of George Zimmerman.