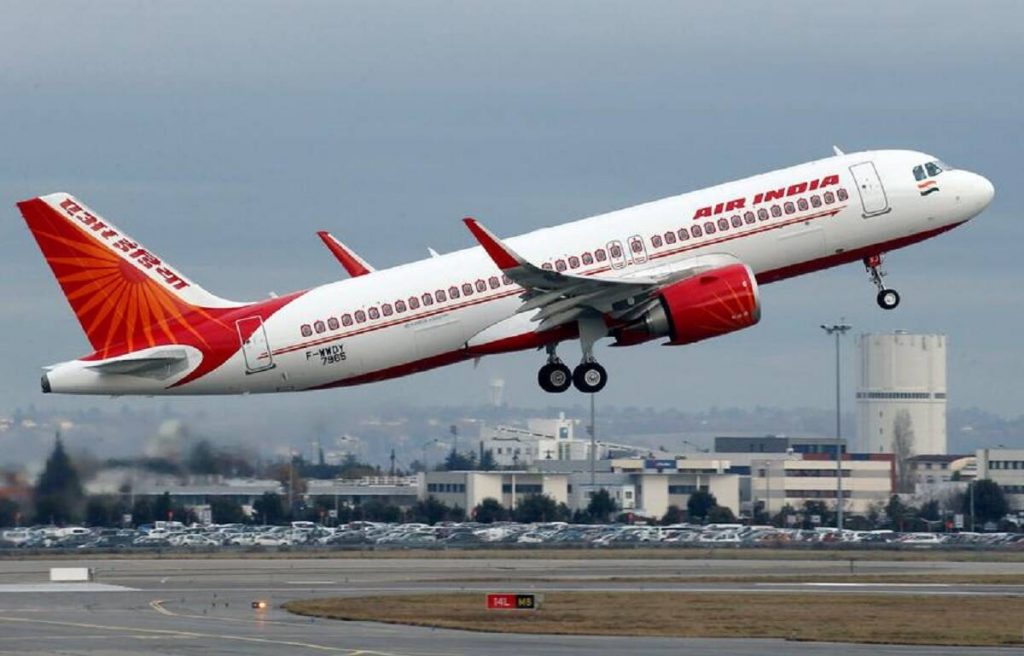 India’s state-owned national carrier, Air India, is being privatized. On Friday, October 8, the Indian government announced the airline’s sale to Tata Group, which founded it 89 years earlier. This means that the airline returns to the conglomerate’s control after 70 years under public ownership. The sale sets the stage for the Modi government to privatize further public assets and infrastructure, and is yet another attack on the Indian working class.

Air India was founded by JRD Tata in 1932 as Tata Air and was nationalized in 1953 under then Prime Minister Jawaharlal Nehru. Although it had a domestic monopoly for decades, its market share eroded as India liberalized its economy during the 1990s. The airline became heavily indebted, and now runs at a loss. The Indian government had been trying to sell the airline since 2018, and finally received two bids in October 2020.

The government selected Tata Group, the highest bidder, and will now sell 100 percent of its stake in the carrier for $2.4 billion. Tata Group is one of India’s biggest and oldest conglomerates, and has a market capitalization exceeding $300 billion. Its 29 subsidiary companies span several industries, including steel, automobiles, hospitality, and consumer products. With this Air India deal, Tata acquires assets worth up to $6 billion, including planes, landing and parking spaces, real estate, and even works of art.

Soon after the deal was announced, former Tata Group chairman Ratan Tata tweeted “Welcome back, Air India” and even thanked Prime Minister Modi for his “recent policy of opening select industries to the private sector.” Indeed, privatizing state-owned enterprises and infrastructure, a pillar of “Modinomics,” has been a major goal for the Modi government. Earlier this year, the government announced plans to monetize state assets worth $81 billion — that is, hand over energy infrastructure, roads, and railways to the private sector for long-term leases.

The administration has repeatedly attacked the working class, notably putting businesses’ and capitalists’ fortunes ahead of workers’ lives and livelihoods, as has been made clear during the pandemic. Instead of making the rich pay for the crisis and investing in national infrastructure, the Modi government, like capitalist governments before him, simply sees state-owned enterprises through the lens of capitalist profitability — existing to generate profit for the enterprises as opposed to developing them as basic, affordable utilities for the masses. The sale of Air India can therefore be seen as a huge win for the government’s privatization strategy, and India’s capitalists, like Tata Group, are hoping for further rounds of privatization to get their hands on other public assets at the expense of workers.

These anti-worker measures must be fought with the full force of the working class. Last year, more than 200 million Indian workers and farmers held a one-day general strike, showing the way forward to confront the capitalists and the state. To stop further attacks on national industries and workers’ rights, it is necessary to take that path again. A one-day strike, though, is not enough: workers have shown that they have the power to shut things down indefinitely and, united, they can impose their will successfully and stop these attacks by the Modi government. The power of India’s hundreds of millions of workers can stop the Modi administration’s policies and the misery brought on by decades of neoliberalization.