On March 7 and March 8, workers at six Amazon warehouses across Germany went on strike. 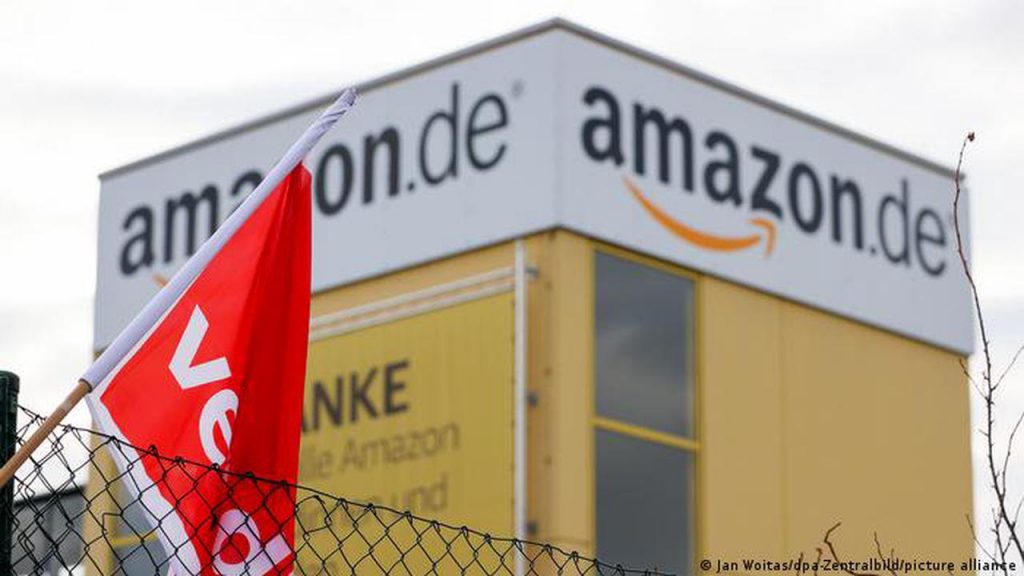 On Monday, Amazon workers in Germany went on strike. The trade union ver.di called for a two-day strike, on March 7 and March 8, at six warehouses across the country.

These are two important days to fight back against precarious conditions and union busting. March 7 is Equal Pay Day, the day when women workers have finally earned as much as their male colleagues did the previous year. March 8 is International Women’s Day, which has been a day of struggle for women workers since 1911.

Both these days are particularly relevant for Amazon workers. As the ver.di official Mechthild Middeke said:

Amazon likes to present itself as a company that values diversity and equal opportunity. In reality, however, a computer algorithm determines what the workers have to do. There is no consideration for their personalities, abilities, or life circumstances. The result is extreme pressure to work. This makes people ill, and particularly affects employees with other pressures besides their work at Amazon. These are often women, for example single mothers.

The workers are fighting for Amazon to accept the union contract that applies to Germany’s retail center. Strikes have been taking place at Amazon in Germany for almost ten years. The company, renown for its anti-union practices, has refused to sit down with ver.di — the union bureaucrats, for their part, have been holding back the struggle.

Jeff Bezos increased his fortune by 57 percent during the pandemic, while his workers were risking their lives. Bezos could pay each of his employees a $105,000 bonus and still be as rich as he was before Covid-19.