When a Black realtor, his client, and the client’s son visited a home in Michigan, police arrived and handcuffed them, accusing them of burglary. More than a year after the massive Black Lives Matter protests of 2020, systemic racism in the United States persists. 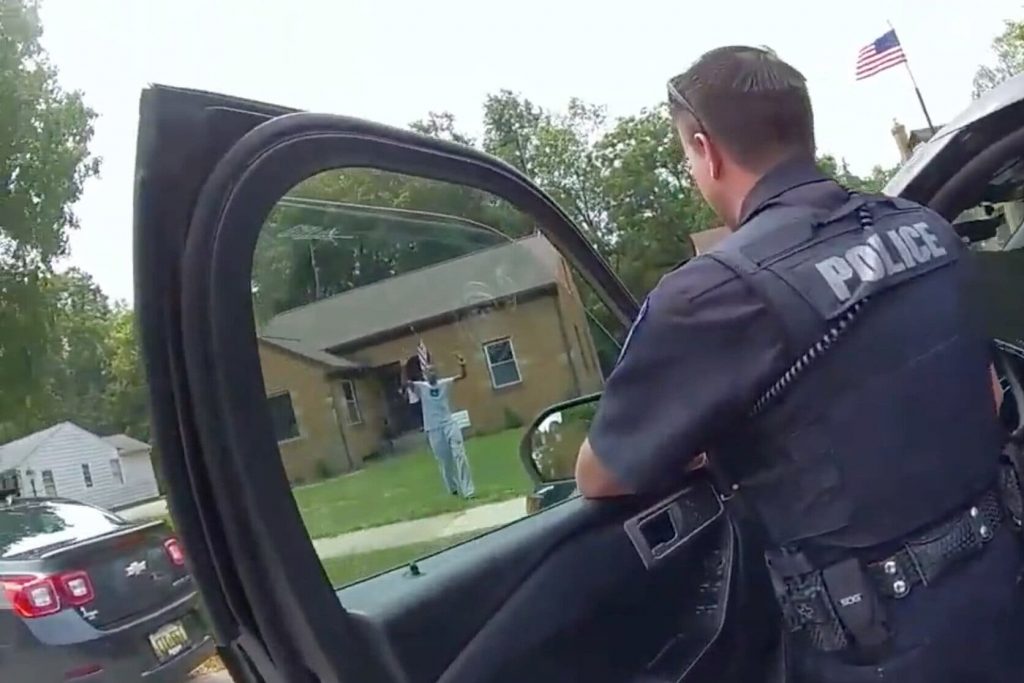 On August 1, three Black men were confronted at gunpoint and then handcuffed on the sidewalk in front of a home in Wyoming, Michigan, a suburb of Grand Rapids. Real estate agent Eric Brown, a client interested in the home, and his 15-year-old son were ordered out by cops who arrived in several patrol cars after a neighbor called 911 and said there was a break-in in progress. The handcuffed realtor, who was showing the house, told police it was a “big misunderstanding” and asked them to take his professional license out of his pocket.

As the New York Times reported, “the visit to the property [was] one of the most traumatic experiences” the men had ever been through. Brown said that what happened was a clear case of racial profiling.

In a public statement, the Wyoming Police Department dismissed the notion that racism was involved. But Brown sees things differently.“Am I just automatically the criminal? Because that’s pretty much how we were treated in that situation.”

He told the Times, “If we walked out of there, and I’d been a white lady and her white client and daughter, they would’ve dropped those guns in a heartbeat.”

What happened in Michigan is far from an isolated event. Racism persists. In the United States, but also in France, people of color confront systemic racism and police brutality on a daily basis.

The Black Lives Matter movement brought the fight against systemic racism and police brutality to the attention of the world. This story reveals that it is more relevant than ever.

First published on August 11 in French in Révolution Permanente.

Translated and adapted by Scott Cooper