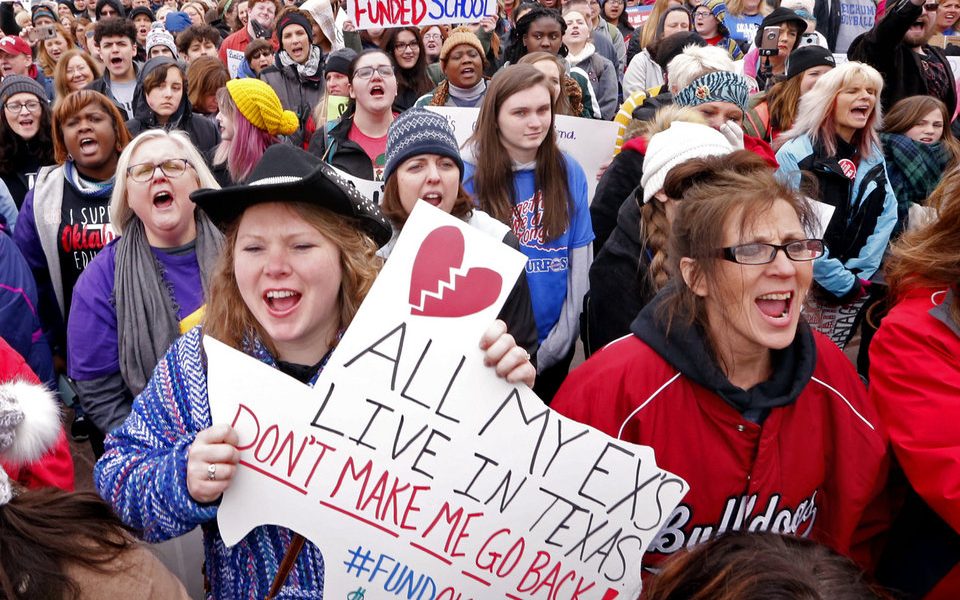 Image by Steve Sisney, The Oklahoman 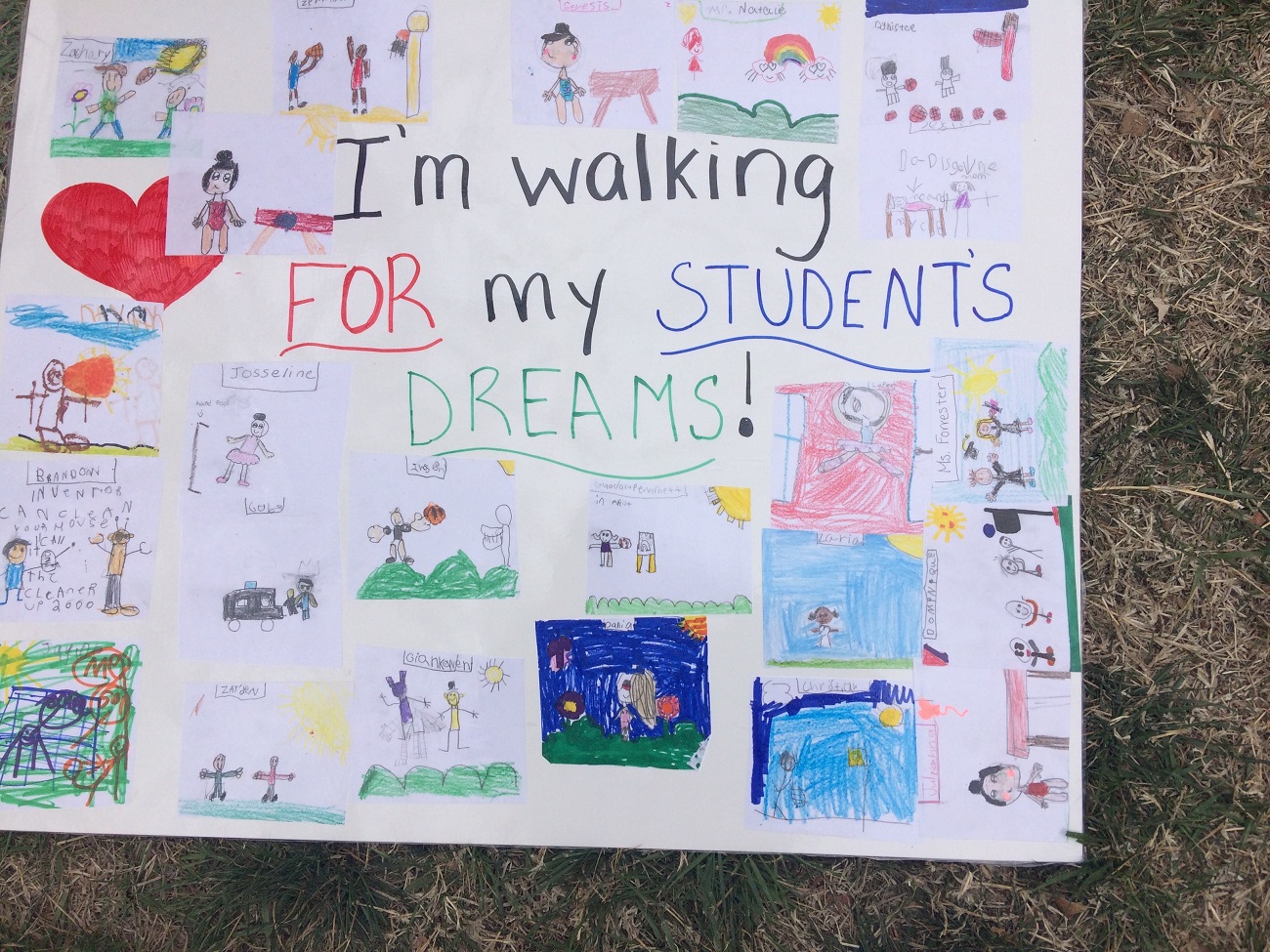 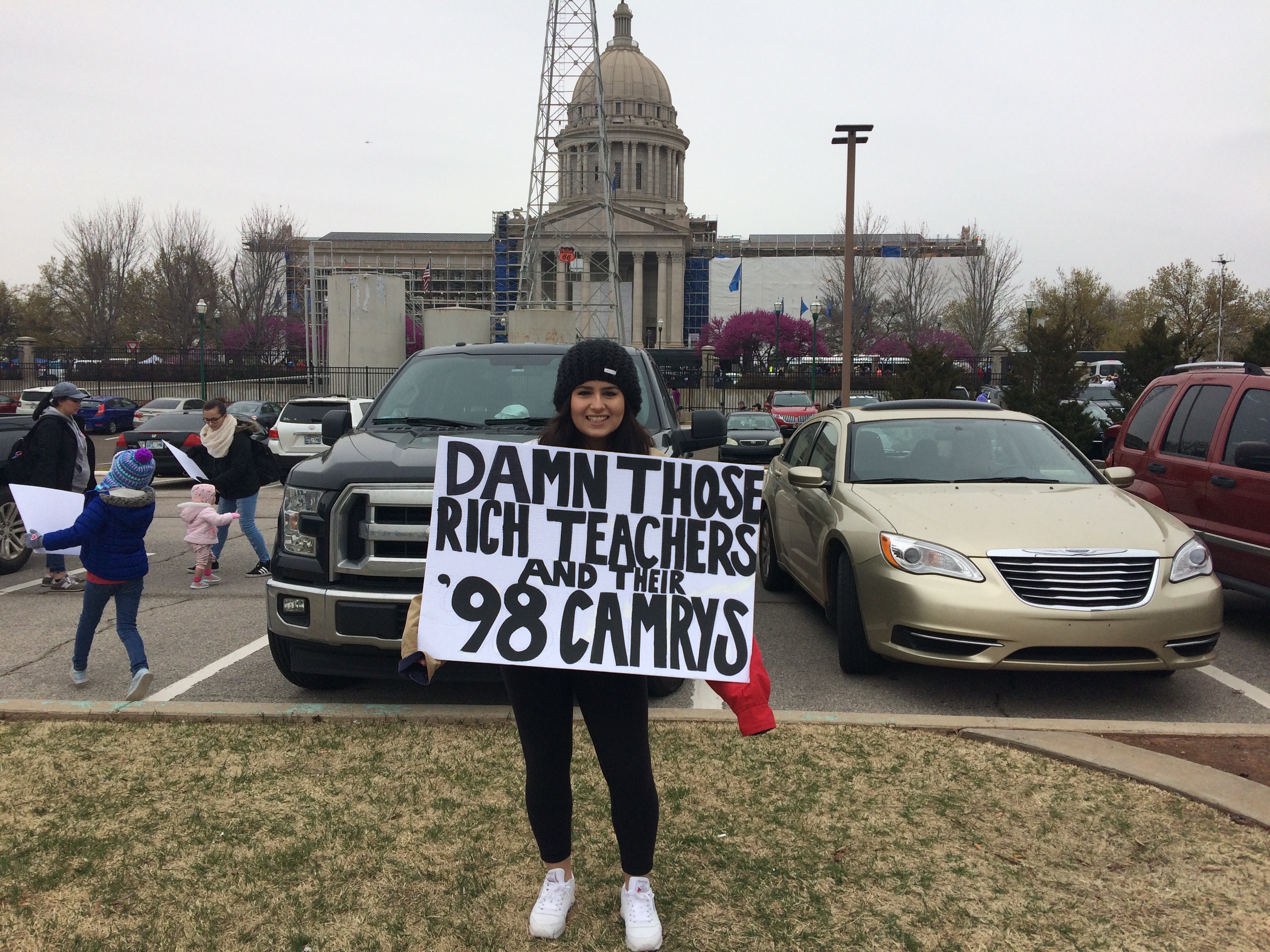 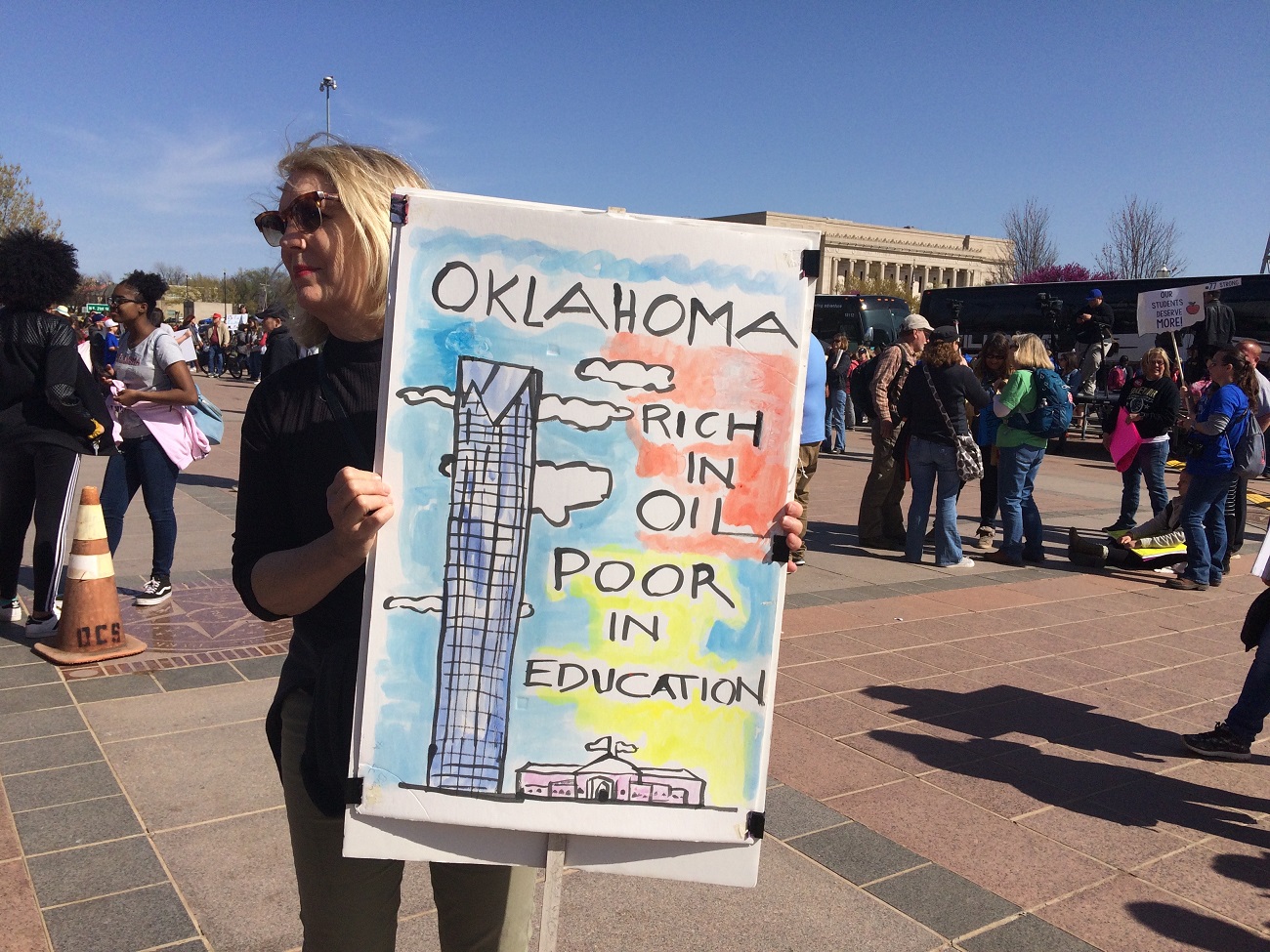