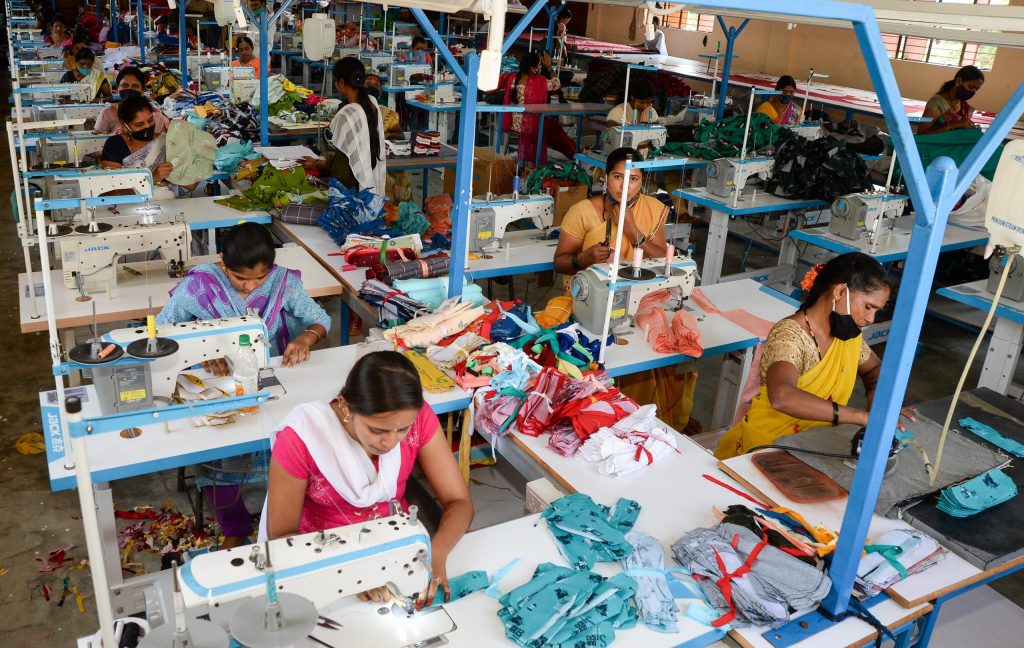 Karnataka, India, is known as one of the world’s largest apparel manufacturing centers in the world, supplying brands such as Puma, Nike, Zara, C&A, and Gap. More than 400,000 workers in the state have been receiving the equivalent of US$4.68 a month in wages from these suppliers, while Zara alone posted a net profit of US$2.83 billion in the first nine months of 2021.

These workers have not been paid the state’s legal minimum wage for more than 20 months. According to the Worker Rights Consortium (WRC), the total amount of unpaid wages so far is nearly US$56 million.

“In terms of number of workers affected and total money stolen, this is the most egregious act of wage theft we’ve ever seen,” WRC executive director Scott Nova told the Guardian. “The children of garment workers are going hungry so brands can make a buck.”

One worker told the British newspaper that she earned about half of what she needed to pay for food, rent, and other basic living costs. “Throughout this year I have only fed my family rice and chutney sauce. I tried to talk to the factory management about it, but they said ‘this is what we pay to work here. If you don’t like it, you can leave.’”

Where did all this money stolen from workers go? Inditex, the parent company of Zara, reported a net profit of nearly US$3 billion in the first nine months of 2021, up 272.5 percent over the same period in 2020. C&A recorded net income in excess of US$340 million in the last two quarters of 2021. Indian workers were subjected to these inhumane absurdities simply to quench the thirst for profits of Big Business.

Enough is enough! It is beyond urgent that we put an end to the capitalist system of misery and exploitation so that we can live in a classless world, in a socialist world where life and humanity come first!

First published in Portuguese on January 4 in Esquerda Diário.