On Wednesday, 500,000 people took the streets in Buenos Aires, bringing the capital to a standstill. Thousands took the streets in other cities around the country. They were protesting the “2×1” decision handed down by the courts that reduce prison sentences for genocidal military leaders who were convicted of crimes against humanity committed during the military dictatorship of 1976.

The Argentine military dictatorship began in 1976 with the overthrow of Isabel Peron and kept in place until 1983. It was backed by US government, with support and guidance from Henry Kissinger. Leftists and those who opposed the dictatorship were disappeared; thousands were raped, tortured and killed.

The majority that committed these genocidal acts were never punished: the dead cannot bring their murderers to trial. Some who managed to survive the death camps have been able to identify their torturers, take them to trial and secure a conviction. However, most perpetrators receive only 15 to 20 years in prison–often tried for a single crime, as multiple crimes are difficult to prove. 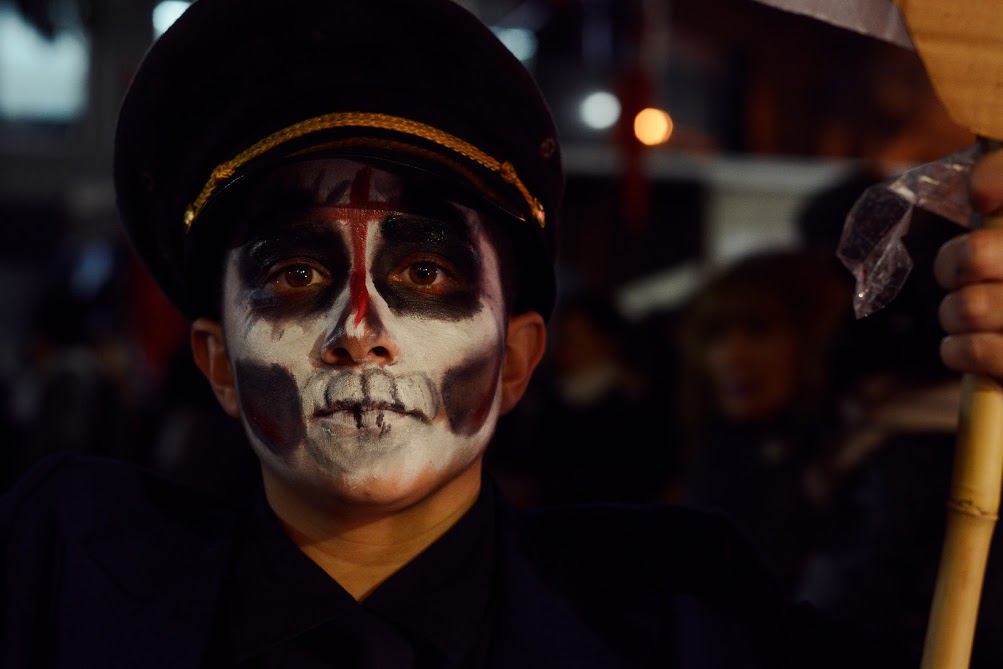 Criminal law in Argentina allows prison sentences for minor crimes to be halved based on good conduct; each year in prison is worth two years’ time (hence the slogan 2×1). However, after the massive uprisings in 2001, this law was no longer applied to men and women convicted of genocide or crimes against humanity committed during the military dictatorship.

Recently, court justices applied the 2×1 law to someone found guilty of genocide, opening the door to all of those who disappeared people during the military dictatorship to cut their prison time in half.

Immediately before the massive protest last Wednesday, the National Congress passed a law that limited the 2×1 ruling, to ensure that those found guilty of crimes against humanity do not have access to it. However, a multitude took to the streets anyway. Human rights organizations, trade unions, student groups and political parties joined thousands of families who were touched by the dictatorship to say that there is no forgiveness, there is no forgetting and there is no reconciliation possible with those who carried out murder and torture during the dictatorship. 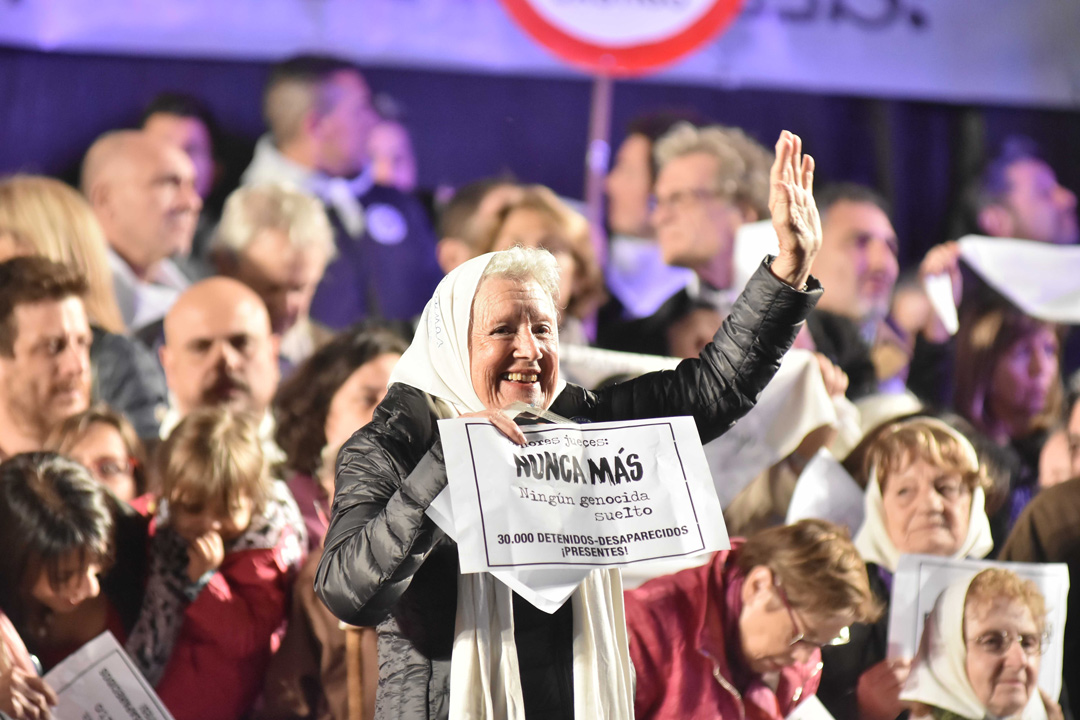 The grandmothers of the Plaza de Mayo were at the forefront of the protest, speaking out against the judges who made the 2×1 ruling and applauding the parliamentary decision. They urged people to vote for those who will represent their voices, putting forward an electoral strategy to punish the perpetrators of torture and murder. They do not take into account that it was the 500,000 people in the streets that changed the 2×1 ruling, not the goodwill of the politicians. Furthermore, the same political parties who stopped the 2×1 decision voted for the judges who made the decision.

During the mobilization, left organizations formed an independent bloc with human rights groups that are not tied to Kirchnerism. The bloc’s statement read, “The complete rejection of the court’s ruling is so massive that the Macri government had to go back on the ruling. We do not trust the judges or the justice system. We trust mobilization.”

Myriam Bregman, a human rights lawyer and former vice-presidential candidate for the PTS (Party of Socialist Workers) said, “When three privileged judges think they can trample a 40-year struggle, they are wrong.” 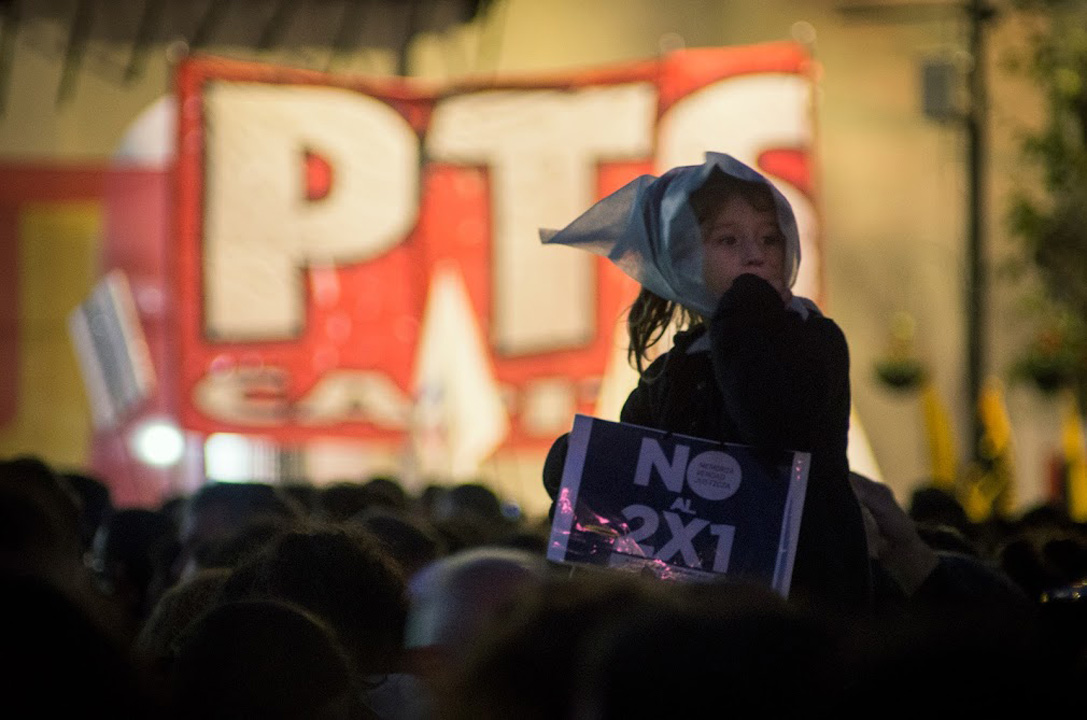