The groups of the Workers Left Front Unity (FIT-U) in Argentina have announced a Latin American and United States conference to discuss and organize around a revolutionary perspective for the current global capitalist crisis, and new instances of class struggle around the world. 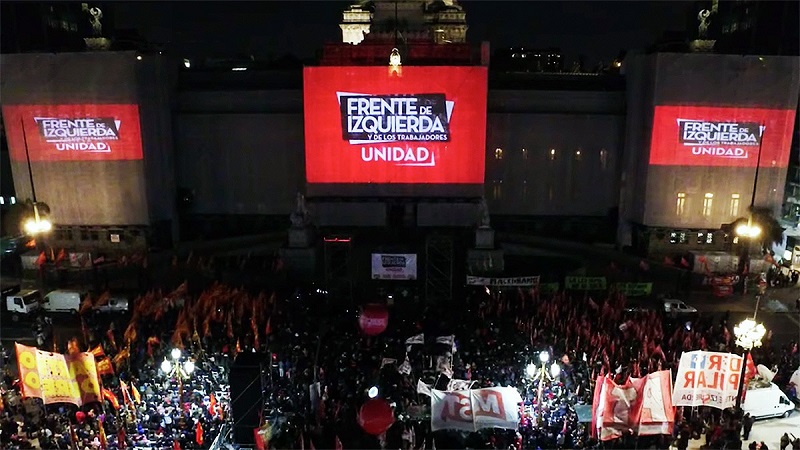 The parties of the Workers Left Front Unity (FIT-U) in Argentina have announced a virtual Latin American and U.S. conference to be held on August 1. The conference will be preceded by three panels on July 30 and 31. The event was originally organized by the FIT-U organizations for the early spring but was postponed due to the coronavirus pandemic.