With no candidate earning enough to win outright in Sunday’s elections, the top two mainstream candidates will compete in the second round in late November. Meanwhile the far left has earned its best result in a presidential election in over 40 years. 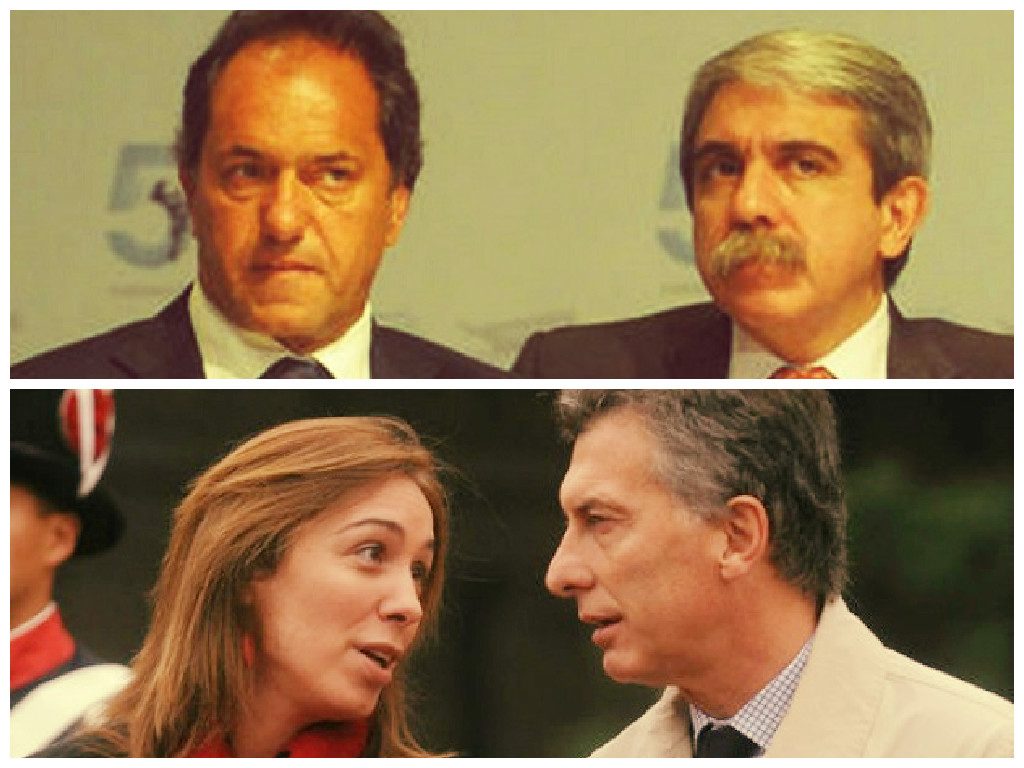 Daniel Scioli of the Frente para la Victoria and President Cristina Kirchner’s chosen successor earned 36.86 percent of the total vote, which was not enough to avoid a runoff with the center-right candidate, multi-millionaire Mauricio Macri. Macri’s party came in second with 34.33 percent of the vote and has a solid chance of defeating Scioli in the second round, once he receives the likely endorsement of the third-place Sergio Massa (21.34 percent).

Macri’s slate also won in the strategic Province of Buenos Aires. With a population of 15 million people, this province has historically been a bastion of Peronism. Maria Eugenia Vidal (Macri’s pick for governor) defeated with a safe margin the Kirchner’s handpicked candidate Anibal Fernandez, causing a huge defeat to Peronism.

Scioli’s performace in Sunday’s elections was far from the dominance acheived by Cristina Kirchner in years past. Kirchner avoided a runoff in her victories in both 2007 and 2011. This relatively weak showing by Scioli can be attributed, in part, to the Kirchnerists increasing shift to the right and his platform of increased austerity and crackdowns on protests and mobilizations. His program did not differ substantially from that offered by Macri, Massa, or any of the ruling class candidates. As Josefina Martinez pointed out in la Izquierda Diario “although there were six candidates in the elections, there were only two programs presented — one representing business interests and one representing the interests of the workers.”

After the election results came out, FIT Presidential candiate, Nicolas Del Caño stated, “Kirchnerism, running with a right-wing candidate [Scioli], paved the way for Macri.” He also stated, “the political scene shifting to right is the result of the path of Kirchnerist government along the so called ‘década ganada’ (the way Kirchnerist refers to the last 12 years of Kirchner and Fernandez’ administrations).” “Within this context, concluded Del Caño, the Left and Workers’ Front’s results were remarkable- coming out of the elections as the fourth largest political force, winning nearly a million votes, and adding new Congress seats. This election has shown the FIT as the national political force to fight the right-wing and the austerity agenda that both Scioli or Macri will follow, as well as to defend the rights of women, workers and youth.” 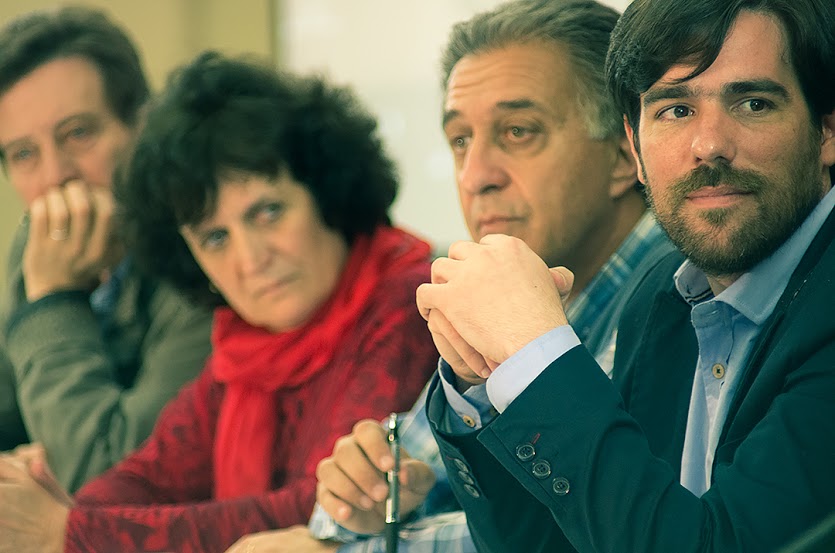 The FIT is an electoral front of three Trotskyist parties — The Partido de los Trabajadores Socialistas (Socialist Workers’ Party, PTS), the Partido Obrero (Worker’s Party, PO) and Izquierda Socialista (Socialist Left, IS). The FIT’s slate was led by presidential candidate Nicholas del Caño and vice-presidential candidate Myriam Bregman, both militants of the PTS. In July’s open primary elections, the PTS defeated a slate shared by the PO and IS in order to earn the presidential spot on the ticket.

The FIT was formed in 2011 as a result of an electoral law imposed by the government of Cristina Kirchner which stipulated that parties must surpass 3% of the vote in open primary elections to move on to the general elections. However, the front has offered the largest far left parties an opportunity to present a common slate based on an independent, socialist and working class program.

Del Caño has served as a national member of Congress since 2013, when he earned an impressive 17% of the vote in the city of Mendoza. Only 35, he has quickly become a well-recognized figure on the left, particularly after his strong showing in the recent presidential debate .

The program put forward by Del Caño included the following demands: for members of Congress to earn a salary equal to that of a teacher, for an end to firings and layoffs and the division of workhours without reductions in salaries, for a minimum wage equal to the cost of living and an end to taxes on wages, for a public works and infrustructure plan, for the nationalization of the large landholders and foreign trade, for non-payment of the external debt, and others.

Del Caño was also the only candidate to call for the unrestricted right to an abortion in Argentina. No other candidate, not the Kirchner-allied Daniel Scioli or even the “progressive” candidate Margarita Stolbitzer came out in favor of a woman’s right to choose.

The election between Scioli and Massa will take place on November 22.