As Black History Month comes to a close Left Voice reflects on some of the articles and media posted. We also thank the writers, guest posts, and artists who contributed to the commemoration of a socialist Black History Month!” Check out our month in review. 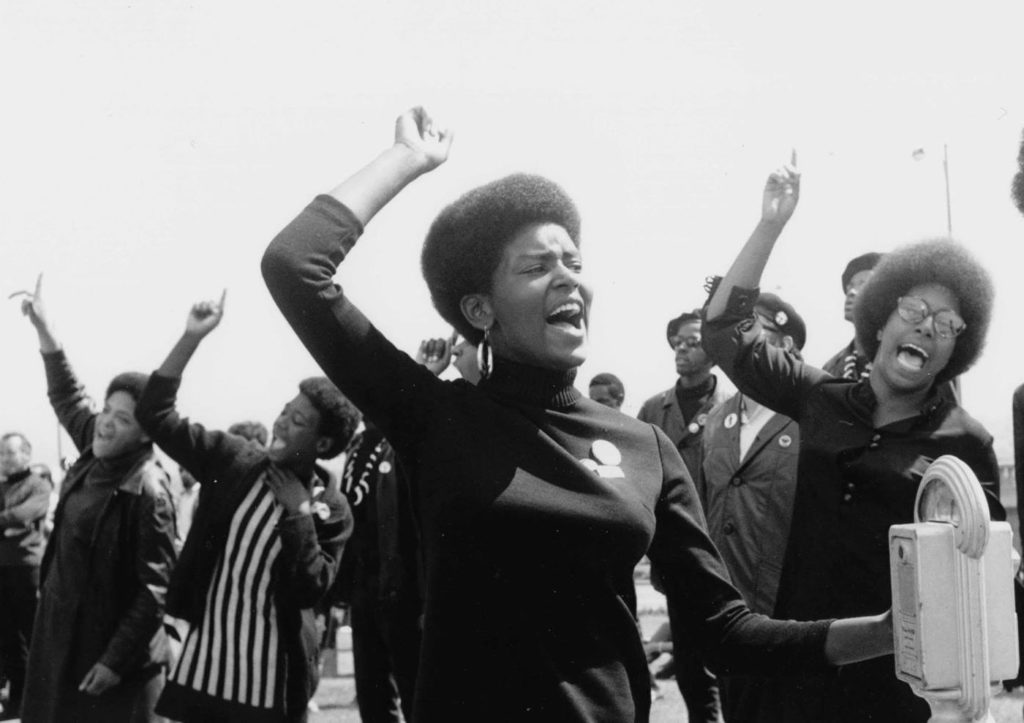 This Socialist Black History month was Left Voice‘s most successful ever! We began the month with a call for submissions and now we are ending it with a sum up of our many enriching and dynamic contributions.

The articles we published this month discussed current and historic Black figures, debates among Black communists, important militant artists and musicians, as well as a number of guest posts.

Posts ranged from theoretical discussion on chattel slavery and industrialization to articles that explored how Marxism and the Marxist method of analysis is an essential tool for fighting racial oppression. In his article, Marcello Pablito argues that racism and capitalism must be fought against simultaneously.

Joseph “Lil Joe” Johnson’s article “Multi-Dimensional Class Struggles and the U.S. Civil War” looks at the relationship between the Civil war in the US, the Haitian Revolution, and the Industrial Revolution in Britain.

We also republished an excellent article from Marxist Left Review on the Jesse Jackson presidential campaigns from 1984 and 1988. Author Nick Everett draws important parallels between his campaign and the Bernie Sanders campaign and the folly of the Democratic Party.

Tiffany Wallace’s Black History Month movie list introduced us to some well known and lesser known films and miniseries about political topics in the Black community. And Olivia Wood offered a new reading of Black No More, a classic of Black literature from the Harlem Renaissance.

Other arts articles included: a musically directed portrait of Nina Simone, which examines the prolific pianist and song writer’s political development during the 1960s, as well as a review of a documentary on the assasination of Malcolm X that explores new content on the assassination of the political leader.

We also reposted older articles relevant to the current political moment, including an interview with Dan Georgakas about the auto plant based organizing of the Dodge Revolutionary Union Movement (DRUM).

We also reposted a critique of the Movement 4 Black Lives policy, which has only become further entrenched in the capitalist state rather than combatively challenging it. The recent  endorsement of Democratic party candidates by BLM founders is an even clearer sign that the movement that was once combative and challenged the establishment, now legitimizes it.

We also created memes of dynamic militants who fought for Black liberation. Luigi stylized the iconic image of Malcolm X selling papers outside a drug store. Sou mi has created political memes, and shown through artistry heroes of the Black Liberation movement.

Our media connected Assata Shakur and Karl Marx who both proclaim “We Have Nothing to Lose But Our Chains” late hip-hop artist J Dilla #FTP, Ida B. Wells, Malcolm X and lastly, the Combahee River collective. The Black liberation and socialist struggles are intertwined. This year for Black history month our aim was to highlight the interconnected politics of both as well as comment on the current political issues affecting Black people today from a Marxist perspective.

Although Black History month comes to a close we resolve to fight for the liberation of Black people and all oppressed people against the chains of bigotry, capitalism and imperialism. We invite writers, artists, poets to continue to submit your work for us to publish. Black struggle continues and we struggle in and alongside it.

From the plantation to the factory to the prisons, working class and oppressed people have nothing to lose but our chains. We have a world to gain. Let’s Get Free!