Imperialist powers are using Russia’s brutal aggression against Ukraine as part of a process of rearmament. The world’s large arms manufacturers are cheering around the world. 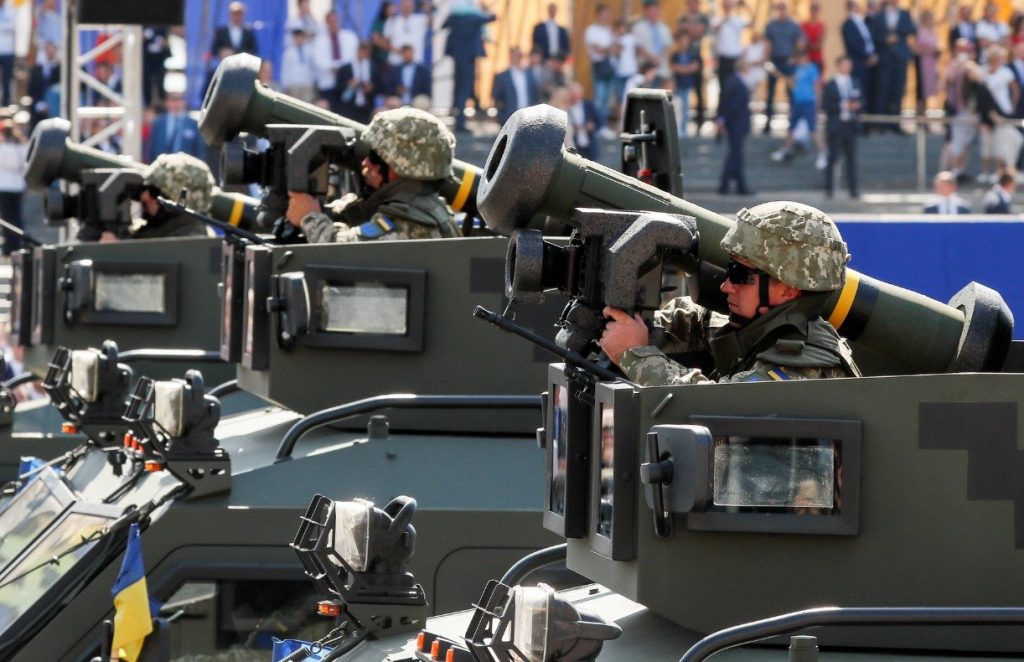 The war in Ukraine is proving to be a lucrative business for the world’s largest defense companies. The growing militarization of the Western powers in response to brutal Russian aggression is boosting the profits of the sectors of capital dedicated to the manufacture of the means of destruction.

This Sunday, the German government announced the creation of a “special fund” that will increase the country’s military budget by €100 billion ($112 billion). The fund will strengthen the Bundeswehr, the armed forces of one of the most important imperialist powers in Europe and the world. Germany announced on Saturday that it will also send weapons and other supplies directly to Ukraine.

The decision reinforces tendencies toward militarization. Such tendencies are characteristic of an epoch of capitalist decadence and have been the means by which the great imperialist powers have resolved tensions throughout the 20th century. But they are also enormously profitable for big capital.

The same can be said for the giant weapons manufacturing companies in the United States. For months, U.S. defense companies Raytheon and Lockheed Martin have been telling their investors that escalating conflict between Ukraine and Russia will be good for business. Raytheon’s share prices have risen over 10 percent since the beginning of Russia’s invasion. Its stocks rose over 4.6 percent on Monday alone. Washington is duly playing its part, passing measures to send weapons to Ukraine and bolster the sales of U.S. defense companies. Across the board, stocks for weapons companies continue to rise with each new escalation in the conflict.

Germany, the United States, and the rest of the imperialist powers grouped in NATO are using the Russian invasion demagogically, beating the war drums and fueling the profits of arms manufacturers in the process. They are the same powers that for decades have launched invasions and military interventions in their periphery — such as those in Libya and Afghanistan — to impose “order” according to their interests. War is good for business, and it is the working class and oppressed across the world who pay the price.

Originally published in Spanish on February 28, 2022 on La Izquierda Diario. 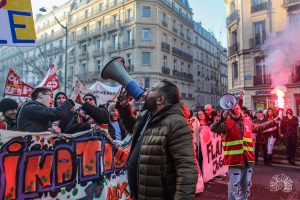 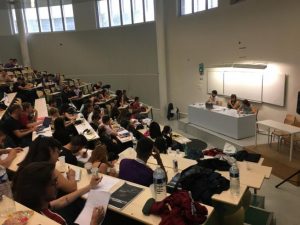