“Yesterday was a really bad day for him and this is what he did,” said Captain Jay Baker of the Cherokee County Sheriff’s Office. 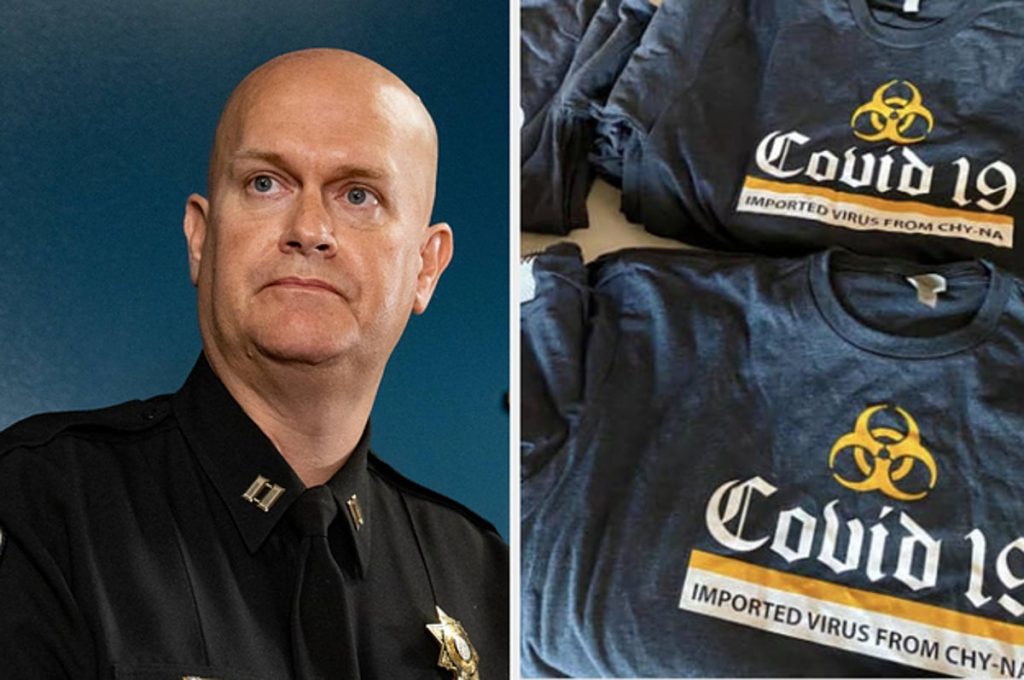 That is what Captain Jay Baker of the Cherokee County Sheriff’s Office said during a press conference about 21-year-old Robert Aaron Long, the white man who opened fire in three Atlanta-area massage parlors, killing six Asian women, a white woman, and a white man.

This disgusting sentence drips with disdain for the women who were brutally murdered. Their murders constitute a “bad day.” It drips with racism: the lives of the Asian women murdered are meaningless, while the brutal actions of a murderer are excused as a little slip-up.

It was only one of the many repulsive ideas spewed by the police department. The murderers were racially motivated, police claimed, simply because Long told them they weren’t. When are people of color’s words taken at face value in such a way? Never. In fact, one witness told South Korean newspaper The Chosun Ilbo that Long shouted, “I am going to kill all Asians.” Still, the cops insist they aren’t sure it was a hate crime.

All of this says everything you need to know about police officers: they are racist, misogynist pigs.

For Captain Jay Baker of the “bad day” remark, there is photo and video evidence of his racism. Earlier this year, he shared a Facebook post for T-shirts that read, “COVID-19: Imported virus from Chy-na.” The caption read, “Place your order while they last” — with a smiley face emoji.