Biden’s request for a $715 billion military budget is a reminder that imperialism is bipartisan. It will take a militant, worker-led movement to counter such egregious investments in war. 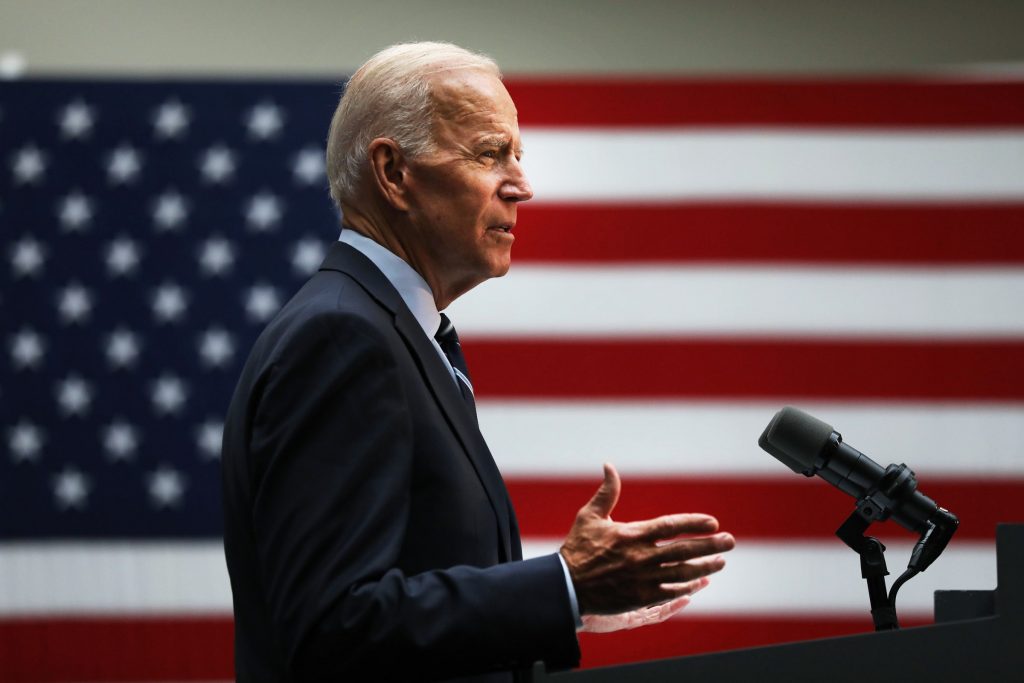 Despite President Biden’s claims that there is no money for universal healthcare or student debt forgiveness, his administration has no problem requesting hundreds of billions of dollars for an already bloated U.S. military budget. On May 27, the Biden administration requested $715 billion for the Department of Defense for the fiscal year of 2022 — a 1.6 percent increase from 2021.

The budget proposal does not hide that much of this war spending will be used to escalate conflicts with China and Russia. In fact, it says early on that “The United States military faces substantial challenges, emanating from countries like China and Russia, and from threats to global security, such as from climate change and the COVID-19 pandemic.”

Though the U.S. is still the most powerful country in the world both economically and militarily, the Biden administration is escalating tensions with China and Russia in a desperate attempt to restore much of the global hegemony that U.S. capital lost in the last decade. As powers like China and Russia assert their own influence in areas where the United States has lost its grip, the imperialists will try to convince workers to support this strategic competition. But such conflicts have only ever caused mass death and destruction of homes, hospitals, and schools, while creating increased  profits for the so-called “defense” industry.

A particularly terrifying portion of the budget will go to nuclear weapons. While the Biden administration fearmongers around the idea of Iran and North Korea developing a nuclear arsenal, it is requesting $27.7 billion for “Nuclear Modernization” which would include a $3 billion B-21 long-range strike bomber, a $5 billion COLUMBIA-Class Ballistic Missile Submarine, and $609 million Long-Range Stand-Off (LRSO) Missile. This large increase in nuclear weapons is concerning enough even before one considers that the United States is the only country in history to have ever used nuclear weapons.

$715 billion is not just an abstract number — it is spending that continues to fund a global empire and its almost 800 foreign bases. This money could go to healthcare, housing, education, and other vital needs of workers in the United States, but instead it’s going to an institution which destroys other nations and makes life worse for workers in those countries.

This military budget also goes along with aggressive posturing of Biden and his administration against countries in competition with the United States, such as China and Russia. Such posturing only increases the likelihood of conflict. Should a conflict come from the Biden administration’s escalations, it will be workers who are put in harm’s way.

U.S. imperialism is bipartisan. Obscene military spending will not end until working-class people in the United States, here in the heart of imperialism, form a militant anti-war and anti-imperialist movement. Such an anti-war movement will also have to be in opposition to capitalism, given that imperialism is essential to the accumulation of capital. So long as capitalism remains in place, war will always continue to arise from the system’s contradictions. Fortunately, this year has already shown that such opposition to imperialism is not entirely out of the realm of possibility. Biden received significant scrutiny for prioritizing capitalist interests when Covid-19 was devastating India, and last month, millions took to the streets to show solidarity with Palestinians. At many of the protests in the United States, there was strong opposition to Biden’s backing of Israel’s violence against Palestine. It’s clear that Biden is not “less evil”: he holds up the same capitalist, imperialist system. This recent spike in international solidarity is promising. Socialists can add to it by highlighting the egregious examples of pro-war priorities, as well as the power workers have to weaken imperialist efforts. Anti-imperialism must continue to be a priority until capitalism and its hundreds of billions of dollars for war are a thing of the past.