Big Pharma is Profiteering from the Pandemic

Gilead Sciences has a Covid-19 drug called remdesiriv. It will charge up to $3,120 for a five-day course. We must fight against pandemic profiteering. 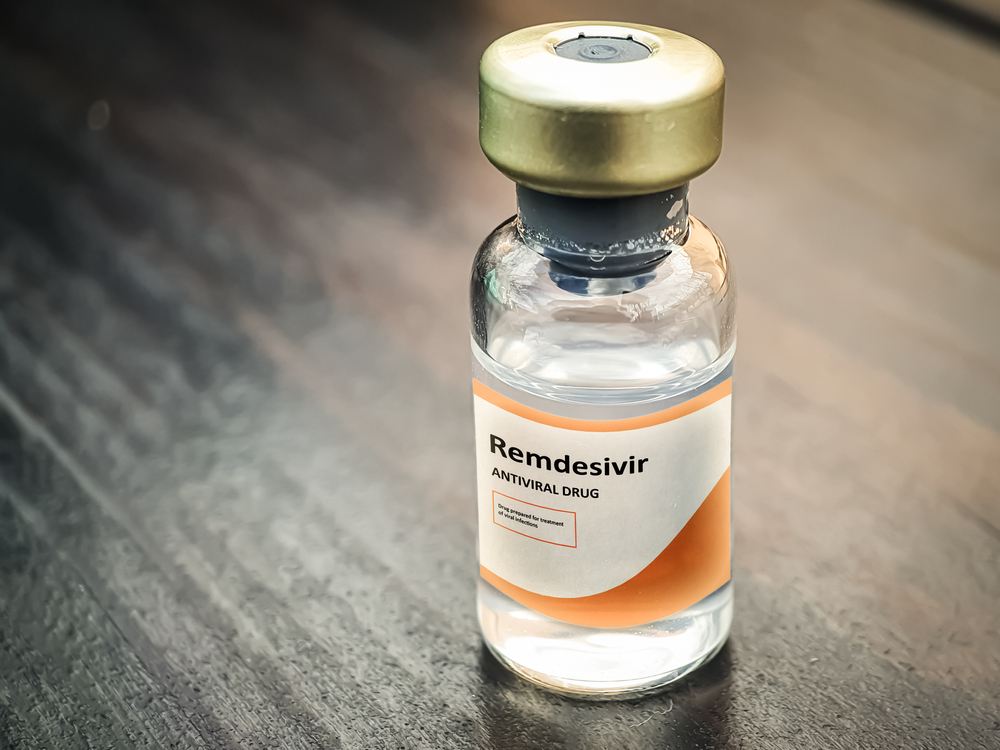 Last week, Gilead Sciences applied to the U.S. Food and Drug Administration (FDA) for approval for remdesivir, its Covid-19 treatment. The antiviral drug has already been approved in the European Union and Japan, and for emergency use in the U.S. Gilead plans to charge up to $3,120 for a five-day treatment, and has avoided pursuing an existing cheaper alternative. Their drive to maximize profits during a pandemic exposes the depravity of pharmaceutical research under capitalism.

Remdesivir, also known by its brand name Veklury, is an antiviral medication originally developed to treat Hepatitis C and Ebola. Clinical trials on hospitalized Covid-19 patients showed that the drug could cut down recovery time from 15 to 11 days, and may also increase survival rates. In May, remdesivir was authorized for emergency use, and Gilead subsequently signed licensing deals with 127 countries to produce the drug. The company aims to produce 2 million courses of the treatment by the end of the year.

While many were excited at the prospect of a coronavirus treatment, Gilead has announced a hefty price tag: $520 per dose for private insurers and $390 per dose for the U.S. government. This brings the total cost to $3,120 for a five-day treatment (or $2,340 for individuals on government plans like Medicare). With remdesivir, Gilead is “sitting on a gold mine,” and the company predicts that the drug will significantly raise revenues and offset the impact of the pandemic on its other products. Indeed, the company’s stock price has already increased with the prospect of remdesivir profits. Meanwhile, Gilead CEO Daniel O’Day earned $31 million in his first year on the job, while the company made a profit of $1.5 billion in the first quarter of 2020.

You might also be interested in: No Rainbow Capitalism: The Five Worst Corporations to Kick Out of Pride (including Gilead Sciences!)

In response to the eye-watering cost of the drug, a bipartisan group of 34 state attorneys general sent a letter to the Department of Health and Human Services, writing, “It is unfortunate that Gilead has chosen to place its profit margins over the interests of Americans suffering in this pandemic… Gilead should not profit from the pandemic.” Research has shown that one daily dose costs between $1 and $12 to produce, and could cost as little as 93 cents. Critics have also argued that the high price tag is unfair given that Gilead received at least $70 million in federal subsidies to develop remdesivir. Patients and the government are essentially paying twice for this medication.

Gilead has also avoided researching whether another of its antiviral drugs — GS-441524 — could also be effective against coronavirus. The drug is cheaper, easier to produce, very similar to remdesivir, and may actually be more effective. Public Citizen, a consumer advocacy group, sent a letter to federal regulators and the CEO of Gilead to encourage clinical trials of the drug. The group points out that Gilead has a financial incentive to promote remdesivir: It was patented five years after GS-441524, meaning that the company has exclusive rights to manufacture it for longer. Gilead has said that it will run pre-clinical trials on GS-441524, but have not yet provided details.

Gilead Sciences is no stranger to pricing controversy. In 2014, the company released a hepatitis C drug called Harvoni, charging $94,000 per 12-week course, or over $1,000 per pill. In 2016, another hepatitis C drug was priced at $74,760. Though it has since reduced the prices of both medications, they are some of the best-selling drugs in history, and helped the company reach a market valuation of nearly $100 billion. More recently, Gilead faced criticism for the steep price it charges for Truvada, also known as PrEP. At nearly $2,000 per month, the HIV medication costs over 350 times more than generic versions available in other countries. The company even faced criticism at the start of the coronavirus pandemic: remdesivir received “orphan drug status,” a highly profitable classification for drugs which treat rare diseases. After public outcry, Gilead asked the FDA to revoke the status.

Charging up to $3,120 for a course of a medication which costs $10 to manufacture — after the research was federally subsidized — is outrageous. Gilead’s business decisions demonstrate the depravity of privatized healthcare and pharmaceutical research. Under capitalism, these companies are incentivized to price gouge. They should be placed under the democratic control of workers, scientists, and doctors, free of the profit motive that encourages them to put profits and shareholder value over people.