Congress and Biden are bloating the 2022 military budget to $740 billion. This further harms workers who are already suffering from the climate crisis and pandemic. Defund the Pentagon! 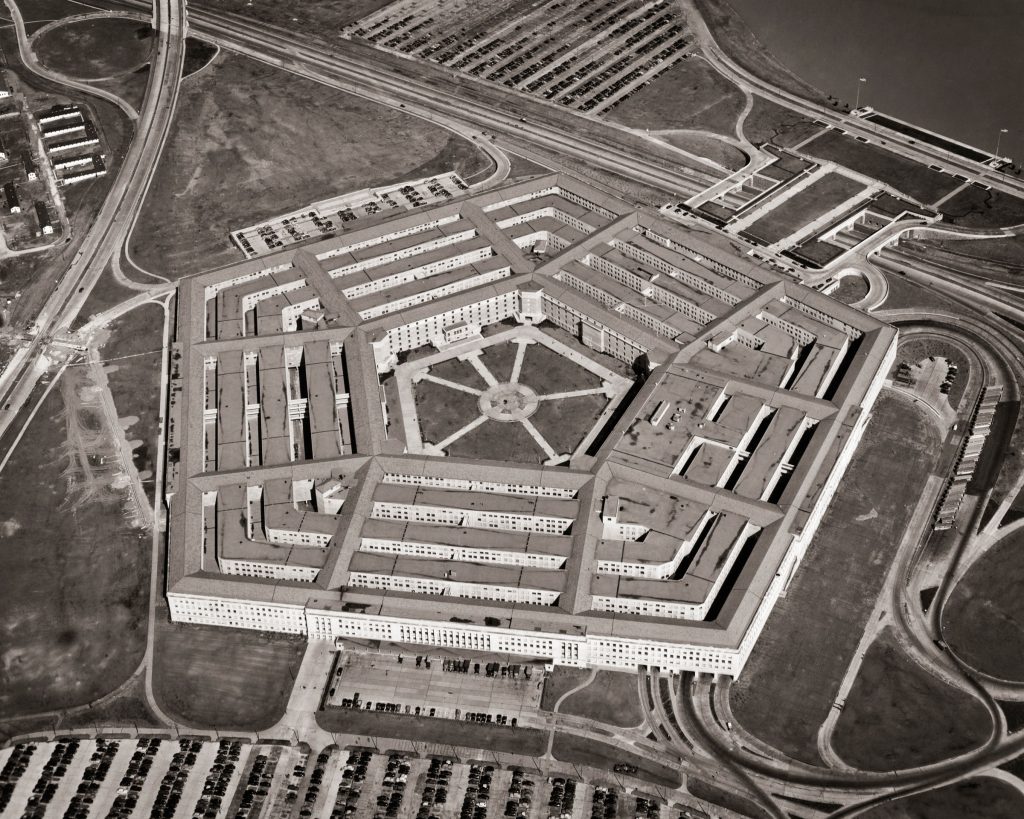 Hurricane Ida tore through the East Coast last week, destroying homes and lives from New Orleans to New York City. Covid-19 is surging throughout the United States while the vaccine-hoarding by imperialist countries ensures the emergence of more dangerous mutations of the virus around the world. As these compounding crises put workers’ lives at risk, Republicans and Democrats are showing what their true priorities are by announcing their intention to put even more money towards military spending — $740 billion to be exact.

While some coverage of Biden’s full troop withdrawal from Afghanistan has made the president out to be “anti-war,” the Biden administration was already looking to focus U.S. imperialism and militarism on competition with China. This is why Biden requested $715 billion in spending for the Department of Defense back in May. As if this weren’t egregious enough, the House Armed Service Committee just approved an amendment to increase the budget by $24 billion. If approved by Congress, the new topline spending for the Pentagon in 2022 will be $740 billion.

You might be interested in: Five Demands We Should Fight For in Response to the Crisis in Afghanistan

This amendment was approved by a bipartisan vote: 14 Democrats and 28 Republicans with close ties to the weapons industry came together for another reminder that both capitalist parties in the United States share a war-friendly stance.

This bipartisan funding of the Pentagon continues to pit the international working class against one another in capitalist conflicts. Meanwhile, workers in the empire continue to die, not from any “threats’’ that the Department of Defense is focused on, but from the ravages of the climate crisis and the pandemic. These death tolls are exacerbated by the capitalists who deprive public health and green infrastructure programs of funds and resources while spending $740 billion on the U.S. war machine.

As the climate crisis worsens — in large part due to the role of the U.S. military — and the pandemic remains unaddressed due to the anti-worker priorities of capital, it will be workers and the oppressed, particularly in the Global South, whose survival will be challenged by such international disasters. Workers in the United States must oppose bloated military spending that impedes the internationalist approach to socialism, which is the only realistic way to save humanity from the mass death we’re now seeing under capitalism. The 2022 military budget should anger all working class and poor people and inspire calls to defund the Pentagon.