For Black revolutionaries and communities, the month of August is a month marked with the struggles, sacrifices, and resistance of Black people in the United States. Submit articles, interviews and art to mark Black August! 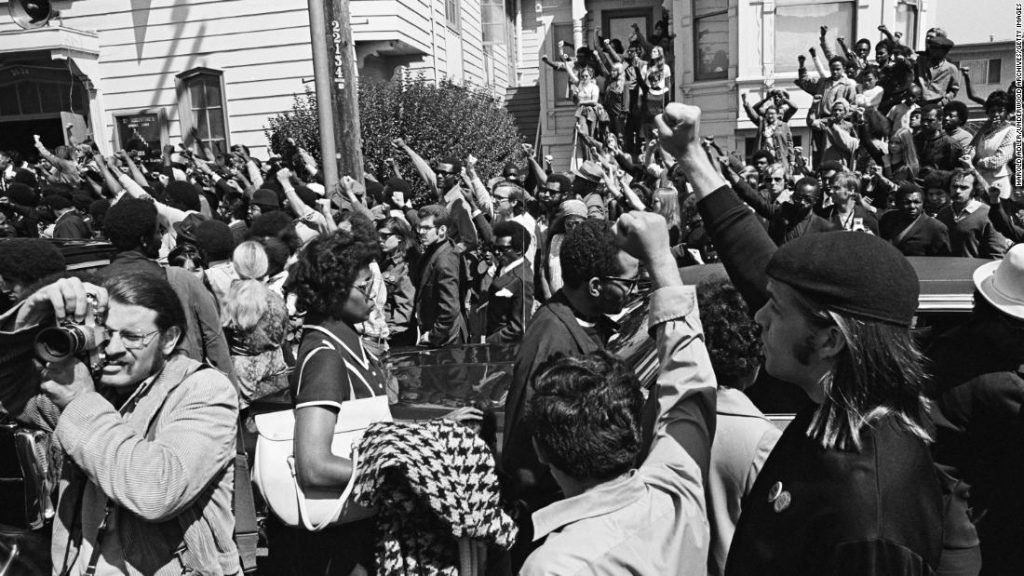 Black August commemorates Black resistance and those who fought for liberation and revolution. It celebrates the Black freedom fighters who rose up, in August and beyond, from Nat Turner’s rebellion (August 21, 1831), to the creation of A. Phillip Randolph’s Brotherhood of Sleeping Car Porters (August 25, 1925) to George Jackson’s murder (August 21, 1971).

Last August, the Black Lives Matter movement was beginning to ebb. Much of the energy and rage of the movement was channeled into the Democratic Party. Between lesser evilism and Kamala Harris’s liberal identity politics, the movement against racism and police violence was quelled and directed towards the ballot box. This year, under the guise of “ending violent crime,”President Biden and the Democrats are promoting policies against last year’s movement, like increasing police budgets across the country. Further, many Black Lives Matter activists continue to face charges with little support or media attention.

If you are facing charges, please reach out to us. Left Voice wants to highlight your struggle.

This Black August, we must remember that change doesn’t come at the ballot box, and it doesn’t come with the racist parties of capital. We remember the Black freedom fighters before us who fought the long fight, when there were mass uprisings, and when the task was to prepare in the shadows.

In August 1971, it was the state that killed George and Jonathan Jackson.Today, it is the state that continues to keep Black freedom fighters in prison; political prisoners such as Ruchell Magee continue to be locked up to this day. We celebrate the resistance of the prison uprisings and strikes in the past, from Attica to the prison strikes of the past few years

We invite comrades to write, make art, or interview an activist or author for Left Voice this month. We remember and honor the dead and fight like hell for the living.