Organizations across the country are holding events throughout the month to commemorate Black August. For Black revolutionaries and communities, the month of August is emblazoned with the struggles, sacrifices, and resistance of Black people in the United States.
Share on facebook
Share on twitter
Share on email 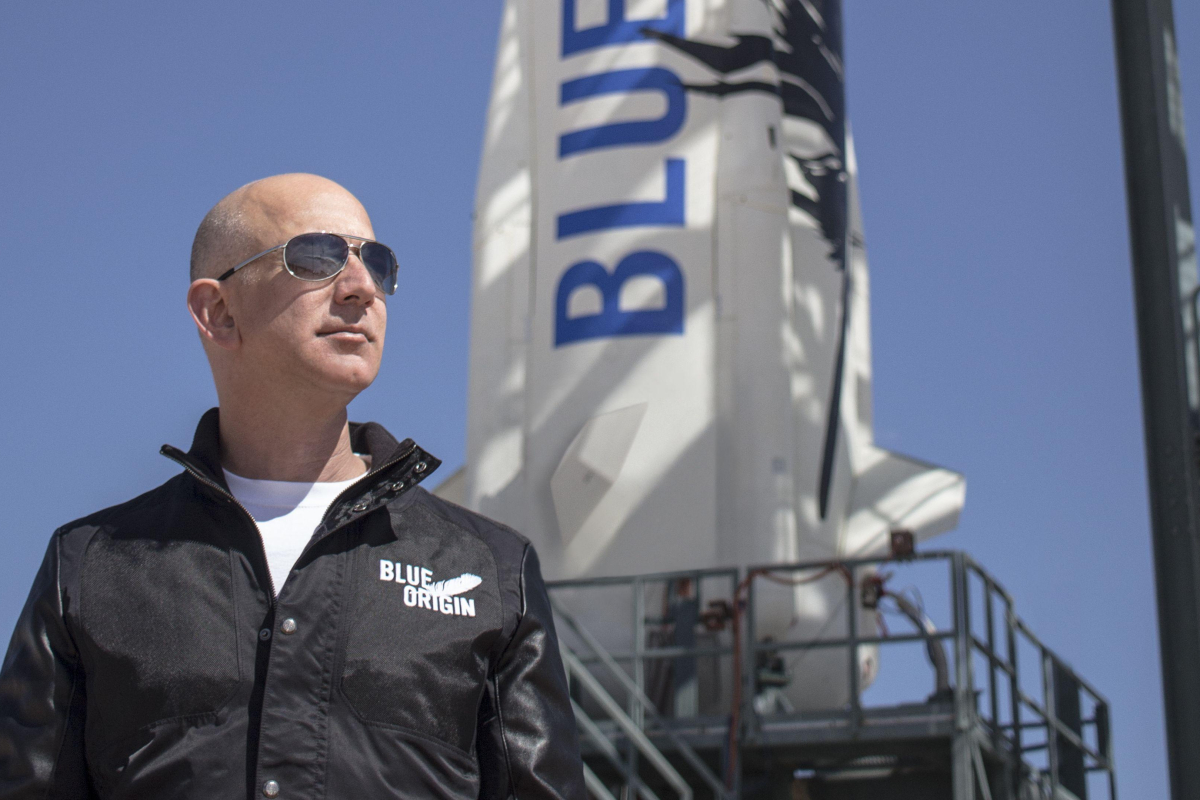