On Wednesday May 27, Tony McDade was murdered by a police officer in Tallahassee, Florida. The working class must stand together against racist, transphobic violence perpetuated by a capitalist system. 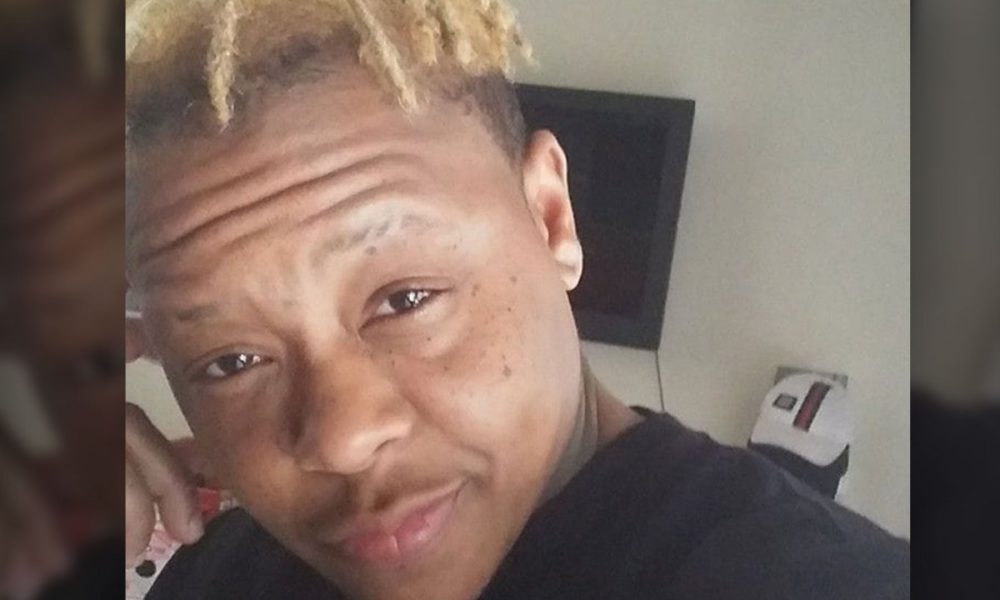 On Wednesday May 27, Tony McDade was murdered by a police officer outside of the Holton Street Apartments in Tallahassee, Florida.

On Tuesday May 26, McDade revealed injuries he had suffered after being jumped by 5 people and described the incident in a video on Facebook Live. In the video, he states that he will get retribution for the attacks. He also expressed deep frustration with systems of mass incarceration, saying “Me and the law will have a standoff, because I’m fed up.” McDade was indicted by a federal grand jury in 2009 for possession of a gun and ammunition by a convicted felon, and was released from federal prison on January 17, 2020 after serving a ten year sentence. He had also been arrested several times between 1999-2009, and was sentenced to state prison on two separate occasions.

On Wednesday May 27 at 10:45 AM, police officers were dispatched to the 2200 block of Saxon Street in response to a reported stabbing. McDade was suspected of having and allegedly was armed with a gun, which “led the officer to shoot at him.” However, the police officer that killed McDade has not been identified, and the city has not yet provided any other information about the fatal shooting. Many Black lives have been destroyed due to speculation that they are armed, like Alton Sterling in 2016, who was murdered by police officers in Baton Rouge after reportedly reaching for the loaded .38 caliber handgun in his pocket. McDade had allegedly been known to carry a BB gun, which was “nearly identical to an actual firearm and was only determined to be a BB gun upon closer inspection.” In 2014, police in Cleveland failed to take measures to differentiate between a toy gun and a real gun in Tamir Rice’s case and instead rushed quickly to extinguish his young life.

Tony McDade’s murder is the 12th reported fatal shooting of a trans and/or gender non-conforming person in the US in 2020, and one of a slew of police murders of Black people in the US this week alone. As of Sunday May 31, 2020, the identity of the police officer who killed him has not been released to the public. Police officers only protect one another, private property, and the carceral capitalist state. We must abolish the police state, carceral systems, and the violent capitalist system that needs them. We must fight as a unified working class standing together against racist, transphobic violence.