Boston Fights Back Against White Supremacy

Just a week after Charlottesville, over 40,000 counter-protesters took to the streets in Boston, greatly outnumbering the 50 attendees at the “Free Speech Rally” organized by a group with white supremacists affiliation. 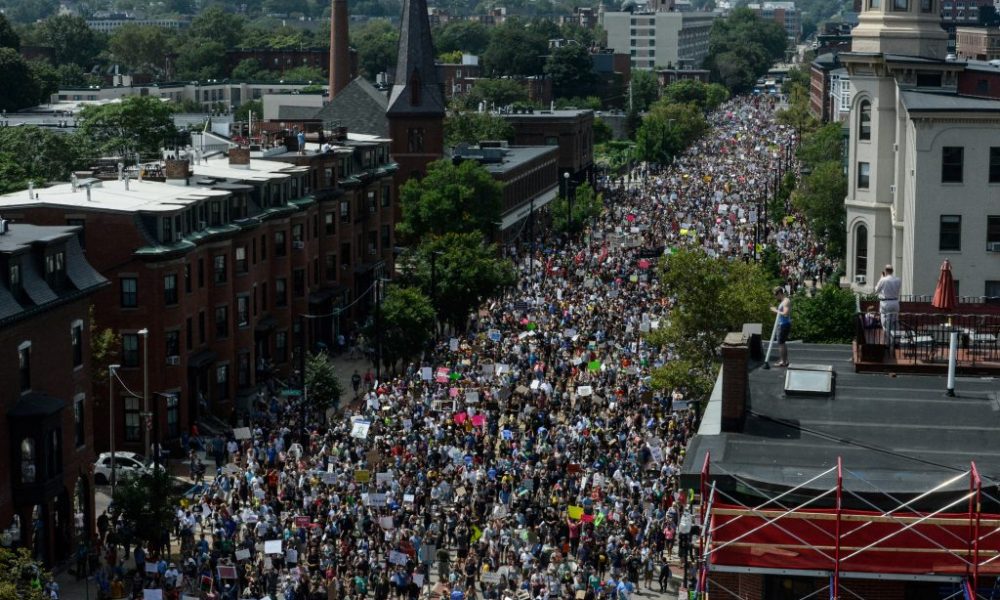 Image From The Japan Times

The counter protest is now on the move in Boston. pic.twitter.com/cz0RpTs3B4

In the past week, as the calls to march were being made by not only individuals, activists, and left organizations (ISO and Socialist Alternative), but also major unions like the Massachusetts Teachers Association (the biggest union in the state), it became clear that the counter protest was gaining steam. 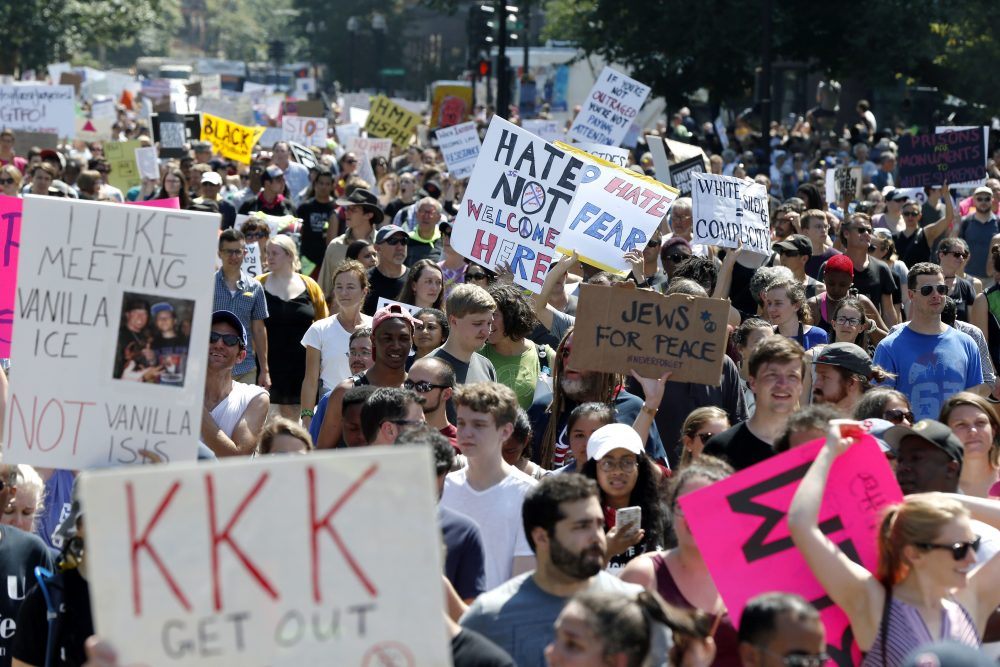 A few days prior to the “Free Speech Rally” organizers, such as Augustus Invictus, one of the headline speakers at the white nationalist rally in Charlottesville, backed out of the Boston rally. 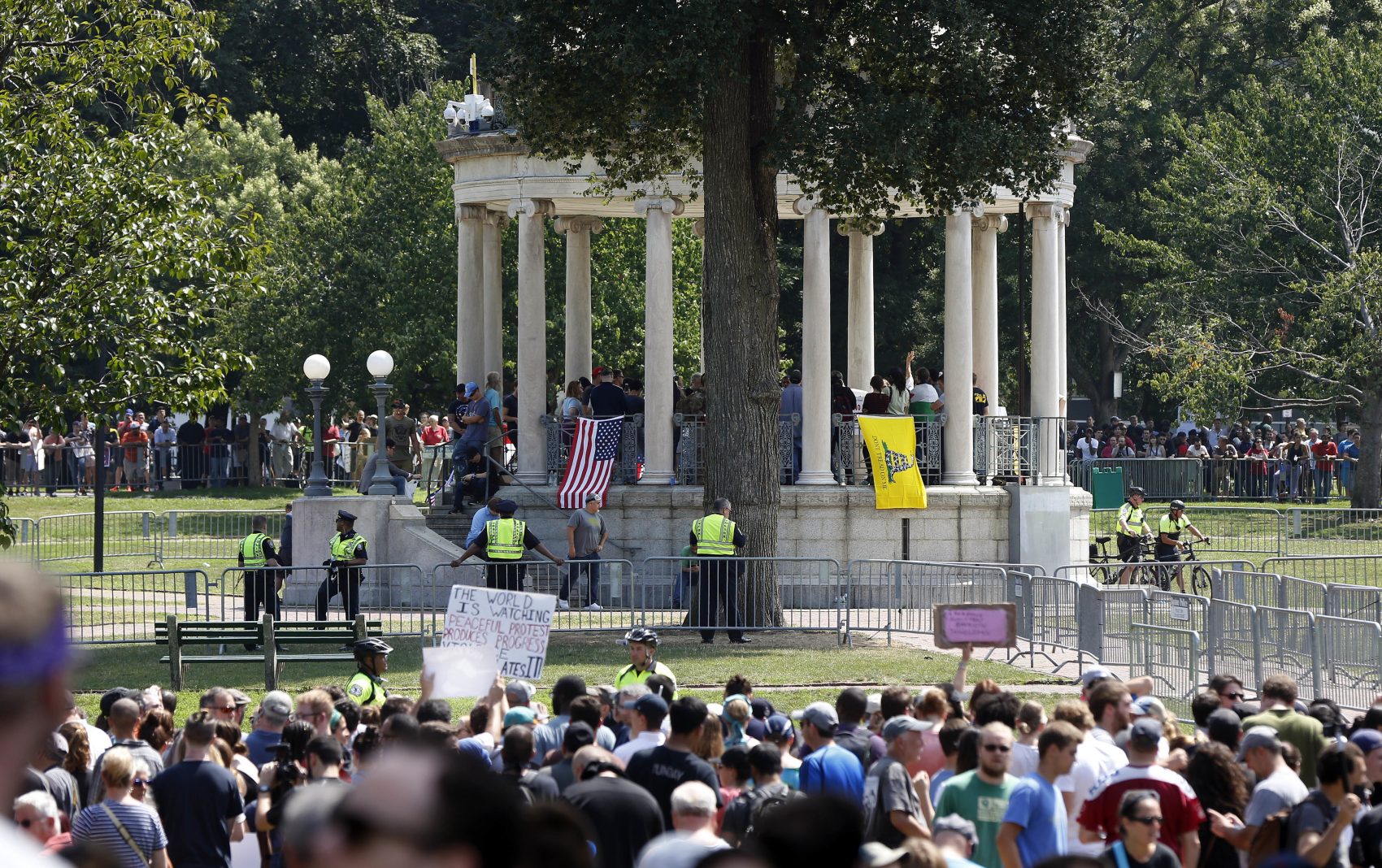 Leading up to the rally in Boston, there had been a call to reach out to the governor in a final plea to revoke the permit or shut down the white supremacists rally. Despite public backlash, the Governor approved the permit and allowed the rally to take place. 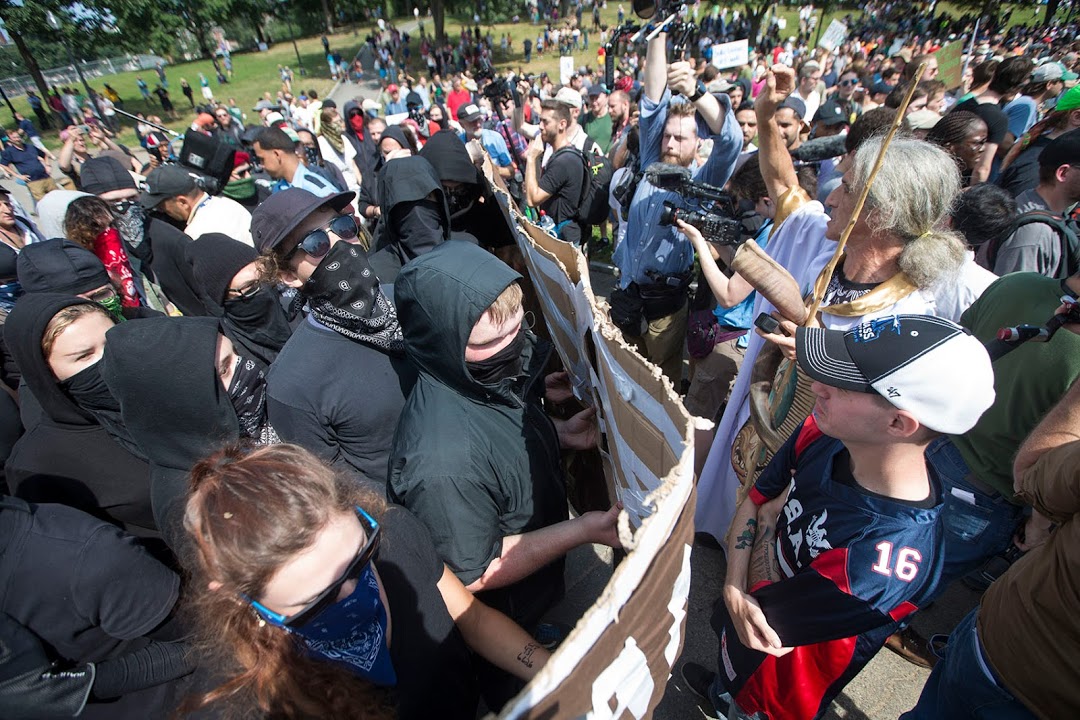 The “Free Speech Rally” was short lived as the massive crowd of counter protesters ascended onto the Boston Commons overwhelming the small rally with chants of “No fascists, no KKK, no racist USA!”

Today’s events demonstrate that we cannot rely on the government and politicians to take on these right wing groups. Instead, it requires a mass movement taking to the streets to stop white supremacist and neo-Nazi groups from continuing to have a platform to spread racism and xenophobia. 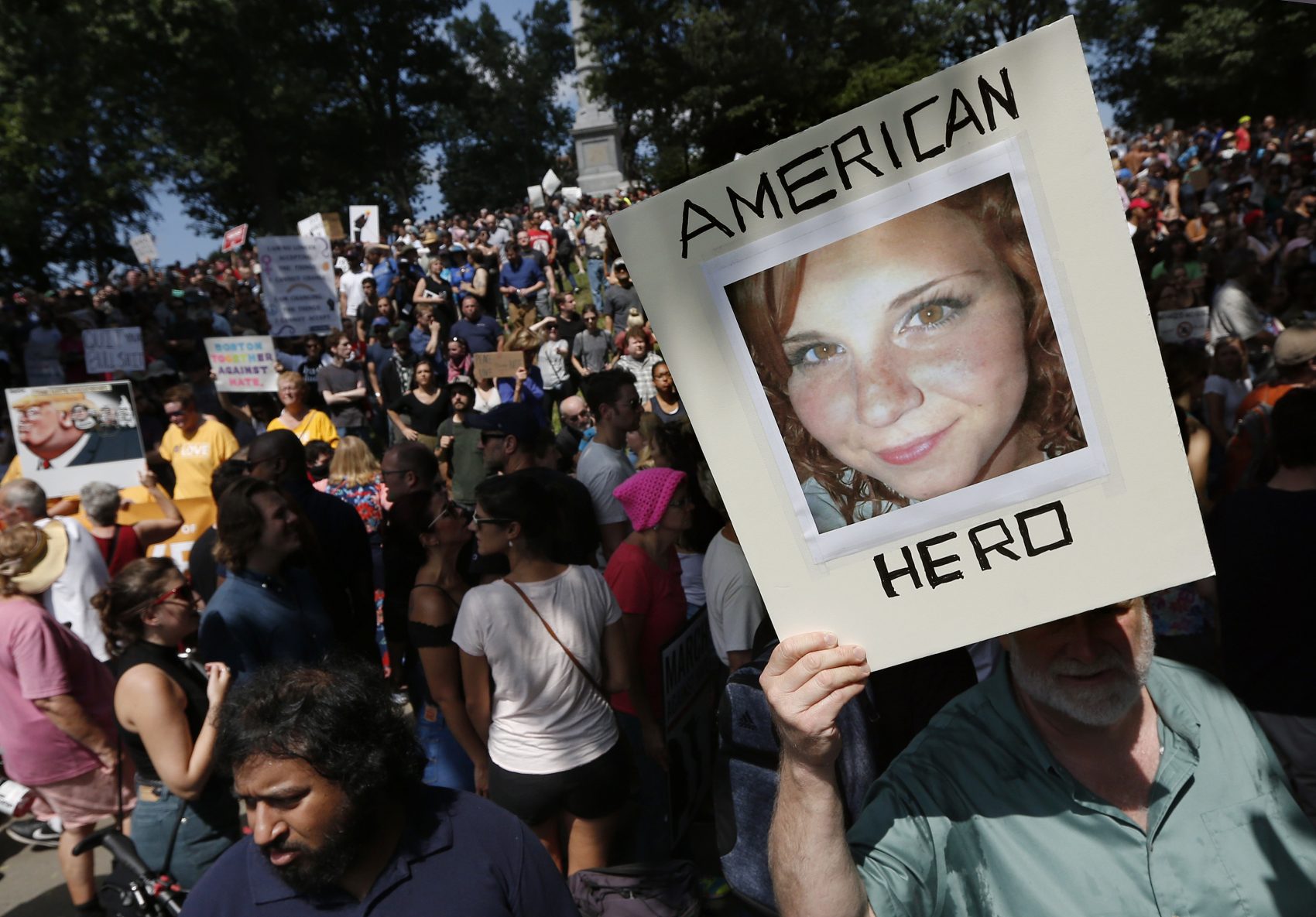