The rejection rate of President Dilma Rousseff’s government has reached 65%, its highest level so far. According to the study, Senator Aécio Neves would win the 2018 elections in a possible dispute with former president Luiz Inácio Lula da Silva. 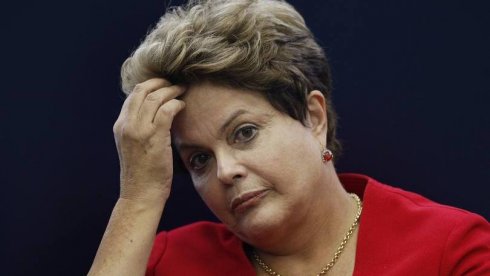 According to Datafolha Institute, disapproval of the president’s administration is topped only by the 68% disapproval rate reached by the then president of Brazil Fernando Collor de Melo in september of 1992, a few days prior to his impeachment.

Additionally, this study simulated an eventual electoral scenario to 2018.

According to the interviewed, Aécio, PSDB’s candidate who was defeated last year by Dilma, would win the first round in the presidential elections with 35% of the votes against Lula’s 25%, PT’s potential candidate.