There are pickets and roadblocks in cities around the country. In places like Sao Paulo and Rio, there has been repression. The Brazilian working class is fighting back against austerity and Temer’s coup government. 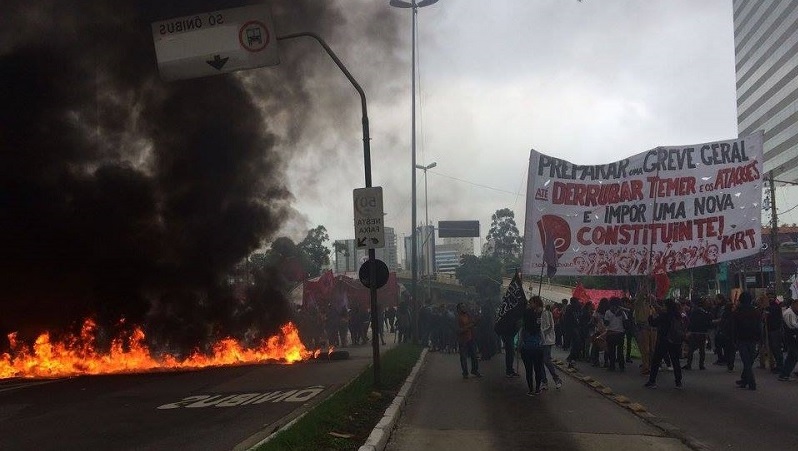 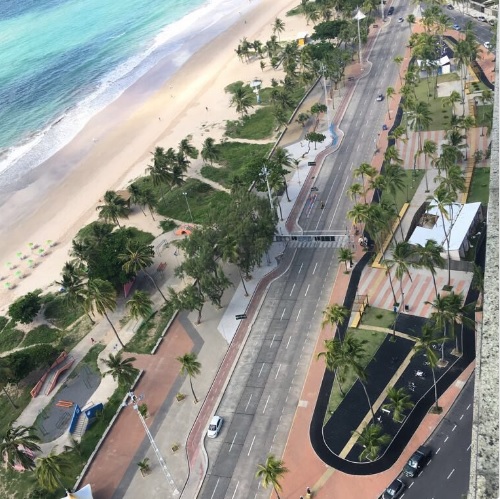 The streets of Recife are empty due to the strike.

Today marks the beginning of Brazil’s largest general strike in decades, where the top trending twitter topic is the nationwide strike. This morning, entire cities were brought to a standstill. Workers are opposing the austerity measures imposed by President Michel Temer, who rose to power after a soft coup against former President Dilma Rousseff.

The Brazilian working class has woken up after decades of small struggles and passively accepting conditions. 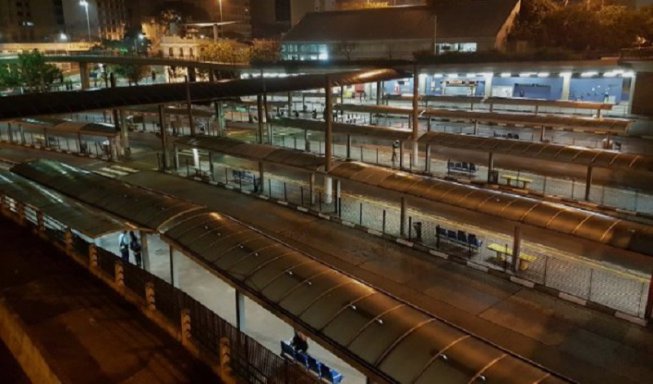 Usually full of people and workers, this bus station is completely empty.

In major cities like Brasília, Salvador, Belo Horizonte, Sao Paulo and others, the bus drivers and subway workers are on strike. In Rio de Janeiro, ferry and port workers are on strike. At Guarulhos, Brazil’s most important airport, airline workers blocked the entrance to the airport. Although they were repressed by the police, they later unified with a protest by metallurgists. Teachers, factory workers, professors and others are also on strike. All of these sectors have been affected by the austerity of the Temer government. 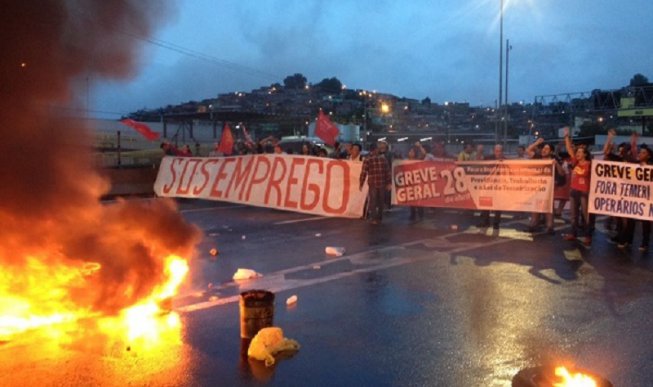 Since 4 am this morning, workers and students set up roadblocks at major highways. In some cases, police have cracked down on the protests.

The media and the government wants to hide this general strike, claiming that few sectors are involved. The Mayor of Sao Paulo stated that workers were on strike because they were “lazy.” However, these workers took the streets at 4 am, confronting the police and blocking the roads in order to fight against austerity plans. 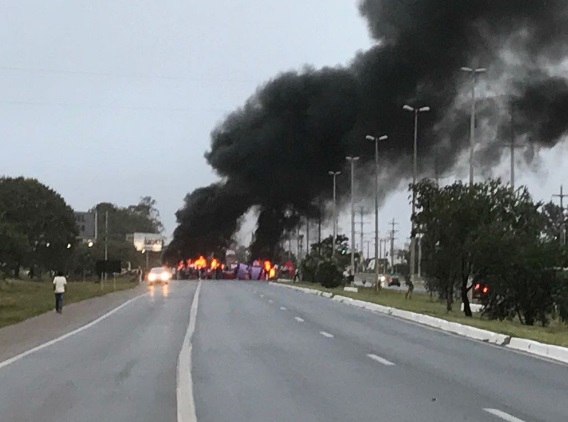 While the union leaders attempted to pacify the conflicts and dragged their feet before calling this general strike, the working class is demonstrating that they have the will to fight to fight against Temer’s reforms. In order to defeat the measures proposed by Temer, the working class must go on a general strike until they bring down Temer’s right-wing coup government, and all his austerity measures. 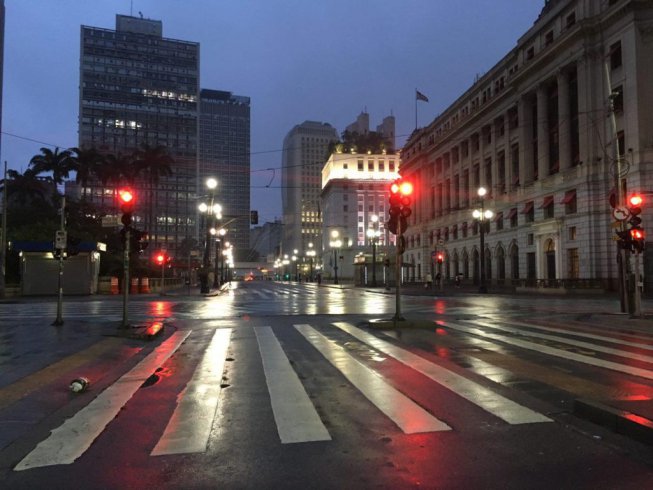