Build the Border Wall Back Better?

The Biden administration is hinting that it will pick up building the border wall where Trump left off. 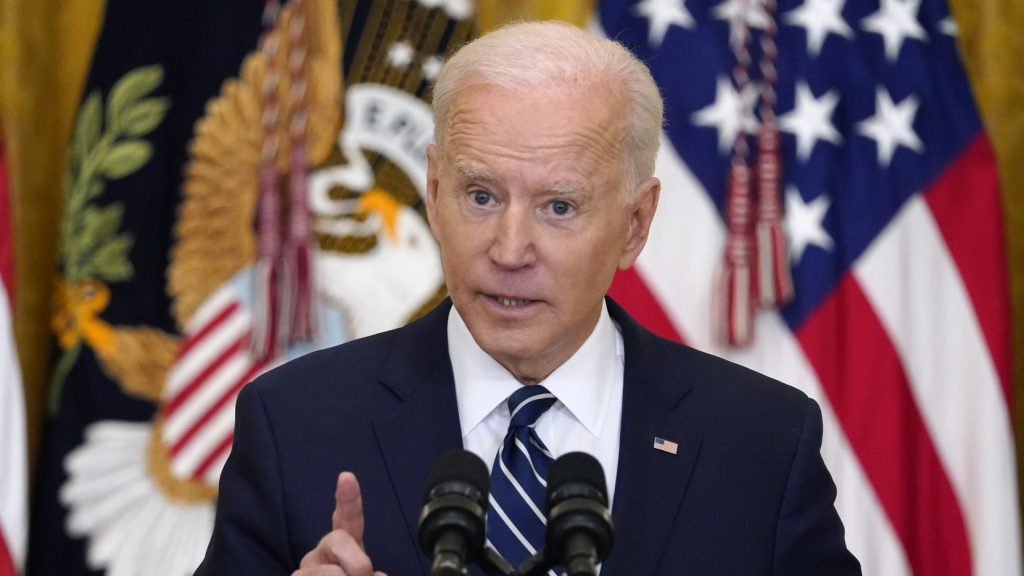 Joe Biden campaigned for the presidency on a promise. “There will not be another foot of wall constructed on my administration, No. 1,” he said in an interview last August with reporters from the National Association of Hispanic Journalists and the National Association of Black Journalists. And as a sign of his seriousness, he went even further, committing to a complete halt to land confiscations — something George W. Bush had approved so border fencing could be built, and that had been continued by Barack Obama. “End. Stop. Done. Over. Not going to do it,” declared Biden.

News alert: capitalist politicians lie. They do it repeatedly. They do it at epic levels.

Earlier this week, Alejandro Mayorkas, the Homeland Security secretary, revealed to department Immigration and Customs Enforcement (ICE) employees that the Biden administration may restart border wall construction to plug “gaps” in the existing barrier. The secretary said that while Biden has canceled the border “emergency” declared by Donald Trump — the one that had him sending federal troops and diverting funds from other parts of the government to build the wall — doing so “leaves room to make decisions.” Finishing the “gaps” and other renovations is now on the table.

With a new humanitarian crisis at the border, spurred by the imperialist degradation over decades of the countries of Central America, could this be the beginning of a new campaign to seal the southern border? After all, Biden has also been refilling Trump’s cages with migrant children.

Why are people massed at the U.S. southern border? People do not have some innate desire to leave the places of their origin. Nearly all migration in the world is impelled by the need to escape the horrors of exploitation, be it in the form of wars, ethnic strife, economic misery — or all of the above. Capitalism uses borders to enhance its ability to divide and control workers, thereby increasing the rate of exploitation. The revolutionary socialist movement has seen through this for well more than a century.

Borders do nothing to keep people from moving to other countries when they are forced to do so by untenable danger and exploitation at home. Nor do legal restrictions on migration. Instead, they create the sorts of “crises” we have been seeing along the U.S.-Mexico border.

Make no mistake: U.S. capitalism is happy to have immigrant workers here — even those without documentation — that can be super-exploited in the fields and food processing plants, to name two sectors that employ many. But they are only welcome on the bosses’ own terms, which means with slave wages, without any rights or protections, and subject to immediate deportation. Having workers here under those conditions is part of the strategy for keeping out unions and pushing down wages.

The working class has no interest whatsoever in limiting migration or closing borders. The people fleeing Central America, huddled in Mexico and waiting to get into this country, are not our enemy. They are our class brothers and sisters, and we share a common enemy: the capitalist class. Our interests are in a united struggle with them to overthrow the system that forces them here in an effort to save their own lives.

What do revolutionary socialists think about borders? We’re for a world without borders.