Californians overwhelmingly voted to restore voting rights to citizens on parole, but the California prison system is still incredibly unjust. 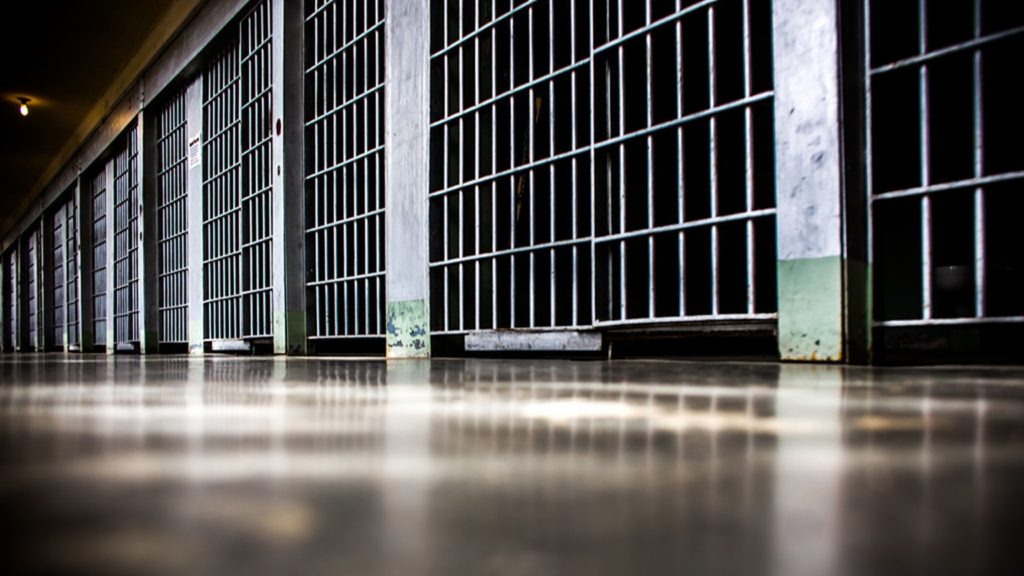 Amidst the storm of reporting from Tuesday’s election, there was at least one scrap of good news. In California, voters approved Proposition 17, a new rule that restores voting rights to ex-prisoners on parole, by a margin of over two million. Until now, California was one of 17 states which deny voting rights until the completion of parole or probation periods, and now moves to the list of 17 states, plus D.C., where felons are only disenfranchised while in prison. Proposition 17, which applies immediately to all future elections, will render 40,000 – 50,000 people eligible to vote at any given time (a disturbing indicator of just how many people move through California’s monstrous and overcrowded prison system each year).

Felony disenfranchisement has a long and sordid history in the United States, and it’s easy to miss the forest for the trees when discussing the crazy quilt of state laws. Allowing blanket disenfranchisement based on any felony conviction is extremely uncommon among modern democratic constitutional orders, and American states’ restrictions on voting for convicts who have already completed their prison sentences are “exceptional in their severity.” In many countries, the right of convicts to vote is explicitly enumerated in constitutions, and voting from prison is encouraged and enabled. But felony disenfranchisement is so normalized in the American imagination that even California’s very moderate measure, granting voting rights to people after they’ve left prison, can be described by Proposition 17’s opponents as “a great affront to victims and private citizens.”

While the passage of Proposition 17 is a positive step, it should be noted that felony disenfranchisement is both senseless and destructive. (For a revealing counter-example, consider Germany, Norway and Portugal, where the right to vote is only taken away as punishment for political or electoral crimes.) It makes even less sense to extend this disenfranchisement to parole and probationary periods, extending the logic of punishment beyond the term of imprisonment. Parole and probation are not meant to be punitive periods; according to the logic of the U.S. criminal system, these are the time to re-integrate into the social order, for finding a job, to begin paying taxes, etc. Denying the right to vote, while demanding parolees uphold the responsibilities of civilian life, breaks the basic social contract of a democracy.

Felony disenfranchisement has negative consequences for the individual, not just for the overall health of democracy. Thanks to America’s federalist patchwork, it’s easy to study the effects of disenfranchisement between populations subject to different laws. Strikingly, casting a vote is associated with a greater than 50% lower likelihood of re-arrest. Denying the vote to parolees and probationers, then, almost certainly contributes to higher recidivism rates. It makes no sense in terms of preventing crime, but is perfectly logical if the goal is keeping a surplus population permanently imprisoned, disenfranchised and subject to slavery-level exploitation.

California recognized this decades ago: The current regime of extending the franchise after a convict’s parole was also established by a ballot initiative, ‘Proposition 10’ of the 1974 California legislative session. Prior to this reform, voting rights were permanently denied to anyone convicted of “infamous” or “high crimes.” Proposition 10, which restricted disenfranchisement to current prisoners and parolees, was introduced by Asemblymember Julian Dixon, who argued that felony disenfranchisement “is a lifelong reminder of second class citizenship —  inferiority.” His original proposals to the Judiciary committee would have extended the franchise to prisoners and parolees as well, but these provisions were conceded in the fight to pass the bill. This year’s Proposition 17 thus represents one successful skirmish in a battle Dixon started over 45 years ago.

Dixon grounded his arguments in the history of felony disenfranchisement and the U.S. prison system — a history that holds lessons about the practice’s purpose and origin. It’s instructive to consider when these laws were promulgated. Surprisingly, the U.S. constitution is silent on the voting rights of convicted persons. Most states adopted some version of the Anglo-Saxon tradition of “civil death,” i.e. a stripping of certain rights during a prison sentence. The right to vote was not systematically linked to criminal conviction until the end of Reconstruction. The first rash of felon disenfranchisement laws were enacted between 1865 and 1880, forming an important plank of the “Black Codes” which threaded a needle through the Thirteenth  Amendment’s loophole to effectively restore slavery, in the form of prison labor, for a vast number of Black men. Proponents of these laws were explicit about their intent: to maintain white electoral hegemony and establish de jure white supremacy. From this foundation, the U.S. prison system has grown into its present form with few changes to its underlying logic.

The racist history of disenfranchisement is also still at work. Nationally, Black Americans are four times as likely to be disenfranchised than the national average, and in four states — all de facto members of the Confederacy — more than one in five Black adults cannot vote. In California, the racial disparity is particularly stark: while only one in 17 Californians are Black, more than one in four prisoners are. In fact, there are more Black people than whites in California prisons overall. So, even apart from the other consequences of entering the U.S. prison system, the broad practical consequence of felon and parolee disenfranchisement is a severe limitation on the ability of the Black community to assert itself democratically. While this may not be the intention of any given judge, jury or prison guard, it was the intention of the legislators who promulgate the Black Codes, and it still works shockingly well.

California still has a long way to go — both in ensuring that everyone has a right to vote, and in bringing down its prison population in general. The rights of prisoners in this country, and in California in particular, are so casually disregarded that even this very basic step to stop punishing people after their prison sentences seems like a huge step forward. In practical terms, this should be regarded as an opportunity for those who know the prison system the most intimately — recently released prisoners — to bring their newly-restored right to vote to bear on issues that affect those still in prison. A huge and powerful new coalition of potential advocates just got the vote in California, so now the question becomes one of how to mobilize this new bloc to push for more sweeping criminal justice reform.