Suicide, mental illness, and collective anguish—that is capitalism in 2019. Alienation and atomization have reached such a level that it seems as if the world is in danger of ending. How can socialism provide hope? 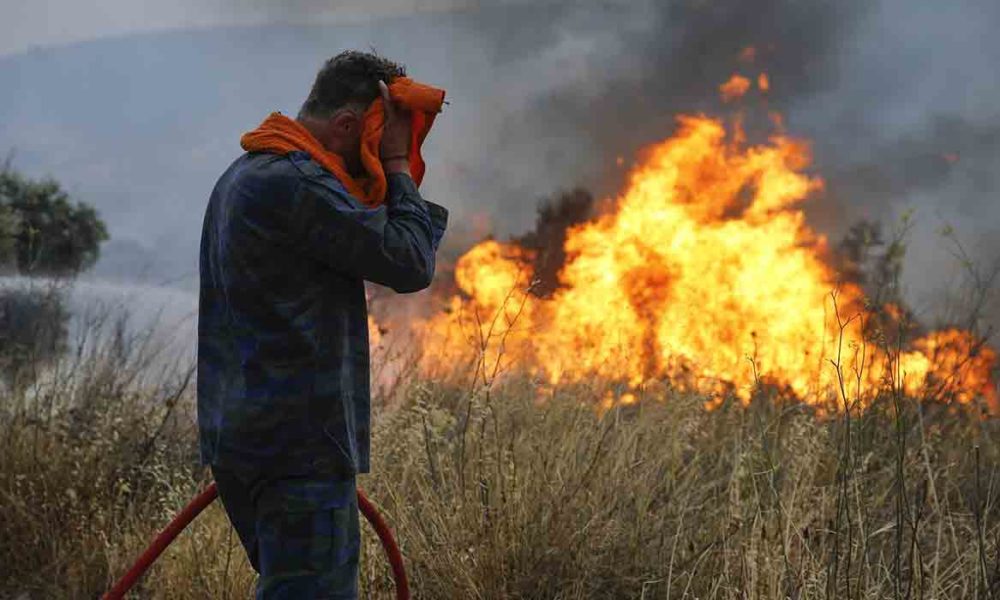 Decades ago, Edward Said remarked that contemporary life is characterized by a “generalized condition of homelessness.” Decades earlier, Heidegger had written that “Homelessness is coming to be the destiny of the world.” Around the same time, fascists were invoking the themes of blood and soil, nation, race, and community as intoxicating antidotes to the mass anonymity and depersonalization of modern life. Twenty or thirty years later, the New Left, in its Port Huron Statement, lamented the corruption and degradation of such values as love, freedom, creativity, and community:

Loneliness, estrangement, isolation describe the vast distance between man and man today. These dominant tendencies cannot be overcome by better personnel management, nor by improved gadgets, but only when a love of man overcomes the idolatrous worship of things by man…

Over a hundred years earlier, Karl Marx had already understood it was capitalism that was responsible for all this collective anguish. “All fixed, fast-frozen relations…are swept away,” he wrote in the Communist Manifesto, “all new-formed ones become antiquated before they can ossify. All that is solid melts into air, all that is holy is profaned…” Home, community, the family, one’s very relation to oneself—all are mediated by money, the commodity function, “reification,” exploitation of one form or another.

And now here we are in 2019, when the alienation and atomization have reached such a level that it seems as if the world is in danger of ending. The phenomenology, the “structure of feeling,” of living in this society is that everything is transient and “up in the air.” Human survival itself is in question. A hectored, bureaucratized anonymity chases us from morning till night, and it seems that nothing really matters and no one gets their just deserts. Young people are refraining from having children. There is certainly no collective sense of belonging—that’s long gone. We’re les étrangers, passively consuming distractions as we wait for the other shoe to drop.

Meanwhile, we read of little else but agonized suffering, from children in cages to rainforests burning, from opioid epidemics to rampaging neo-fascists.

The case for socialism is usually made, rightly, from the perspective of justice. It would be just to have economic and social democracy, first of all because it is intrinsically right that people not be forced to rent themselves to a business owner who exploits them for profit. They should be able to collectively control economic activities and distribute rewards as they see fit. Moreover, economic democracy—whether in the form of worker cooperatives or democratic government control—would essentially make impossible the extreme income inequality that corrodes political democracy and ultimately unravels the social fabric.

But it’s not just a question of justice: even from an existentialist point of view, our only hope is socialism. Certain types of conservatives (usually religious) like to complain about the demise of the family, the community, non-hedonistic interpersonal ties, and the sense of meaning in our lives. They blame this supposed demise on such nebulous or imaginary phenomena as secularism, “humanism,” “communism,” and liberalism. That is, they blame everything except what really matters: capitalism, i.e. the reduction of multifaceted life to the monomaniacal pursuit of profit, property, and power. So these conservatives end up in the realm of fascism or neofascism, which promises only to complete the destruction of family and community.

The truth is that only socialism, or an economically democratic society in which there is no capitalist class, could possibly usher in a world in which the existentialist howl of Camus and Sartre didn’t have universal resonance. Mass loneliness, “homelessness,” and the gnawing sense of meaninglessness are not timeless conditions; they are predictable expressions of a commoditized, privatized, bureaucratized civilization. Do away with the agent of enforced commoditization, privatization, and bureaucratization—i.e., the capitalist class—and you’ll do away with the despair that arises from these things.

It is true that the current suicide epidemic in the U.S. and the mental illness epidemic around the world have more specific causes than simply “capitalism.” They have to do with high unemployment, deindustrialization, underfunded hospitals, job-related stress, social isolation, etc. In other words, they have to do with the particularly vicious and virulent forms that capitalism takes in the neoliberal period. But long before this period, widespread disaffection and mental illness characterized capitalist society.

So, one form of despair is felt in our little spiritual cubicles walled by Netflix and Amazon, Youtube and Facebook, shopping and video games. But another, even more acute form is the limitless physical suffering and oppression, the literal homelessness, of billions! We live on a planet of slums. Some of us are “lucky” enough to be exploited, while others are simply made economically “redundant” and cast aside to subsist on whatever leavings we can find. A social order in which even the richest nation in world history leaves 40 percent of its adult citizens without the means to afford a $400 emergency expense cannot justify its existence, and is begging to be torn down and rebuilt.

In light of global warming and ecological destruction, it is possible that humanity will not last much longer anyway—in which case capitalism will never be overcome and our collective existential anguish is perfectly appropriate. But nothing is certain at this point. Except that we have a moral imperative to do all we can to fight for socialism. “By any means necessary.” It is what justice demands, and it offers the only hope that we can know what it is to truly have a home.