Chile: A Rebellion of the Masses

The following is a first hand account of what is going on on the ground in Chile. 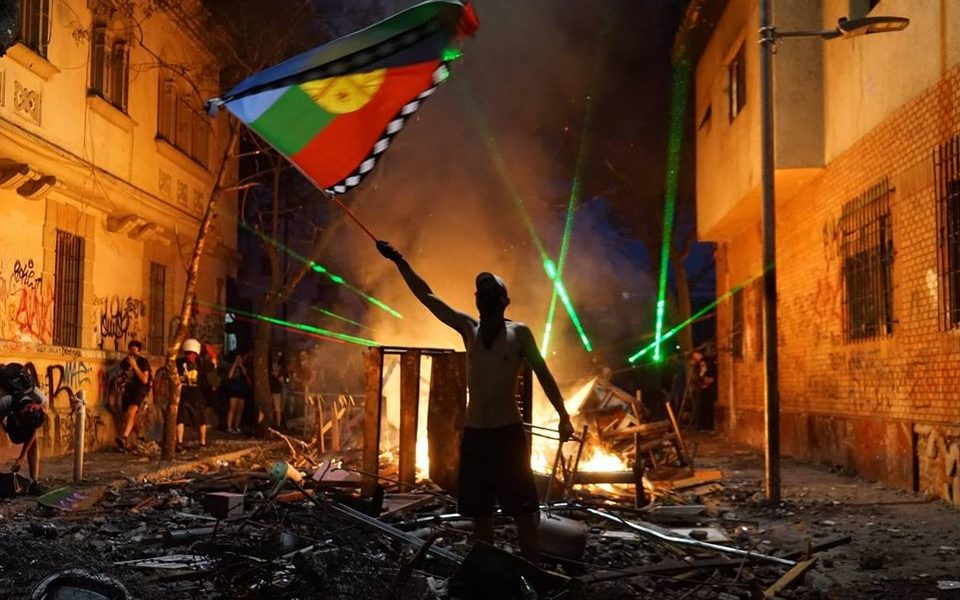 In the center of Santiago, Chile, Plaza Italia has become a landmark of resistance. The few blocks of space where the plaza sits have become both a festival of resistance and a battleground against the hated “pacos”—the police. Protesters fight the tear gas with water and baking soda, and if you don’t have your own, hundreds of people are there to help. The hundreds of thousands who fill the plaza are only a percentage of the millions who have taken over the streets of Chile nationwide.

The uprising in Chile has been going on for over 20 days now. Triggered by a hike in subway fares, the uprising has turned into an all-out uprising challenging the president, the constitution and the police. Although the president has made concession after concession, people remain on the streets. Most recently, President Sebastián Piñera said that he would rewrite the Chilean constitution. In the United States, many people lauded this as a victory. But in Chile, people know that any constitution that involves Piñera will attack working-class people and that it’s a maneuver to stop the momentum of the protests. On Tuesday, only a few days after the concession of the new constitution, there was a massive general strike and protest.

During Tuesday’s general strike, workers from the cities of Antofagasta, Valparaiso, Santiago, Concepción and Temuco, among others, completely paralyzed the Chilean economy in one of the most important strikes that the country has seen since the fall of the dictatorship. Port workers, miners, health workers and service workers took to the streets to confront the police, clearly state their unwillingness to accept the mild reforms Piñera has proposed, and cry out their most felt demand: Out with the killer Piñera!

The anger at the massive repression is palpable. The images of thousands of youth losing an eye or even both because of the bullets from pellet guns shot by the pacos quickly turned public opinion, even more, against the repression. People who a few weeks ago would have never been outspoken about social injustices are now leading chants in their neighborhood protests, joining the barricades, “cacerolazos,” etc. Everyone seems to have been or knows someone who has been affected by the repressive forces. On the outskirts of the city, home to the most working-class neighborhoods, the confrontations are not as publicized as the ones in Plaza Italia, but are very intense. On an Uber trip to this area, the driver shared with me the loss of a family member who died while protesting; he was run over in a roadblock. Dozens of youth have been disappeared, many feared dead. The streets have drawn a line, and the blood on the hands of Piñera’s government will not be forgotten.

The feeling of solidarity is overwhelming. The most dedicated youth fighting the pacos have all kinds of support, from the impromptu nurses who tend to the wounds to the people who gather rocks and other objects to supply the barricades with ammunition against the cops.  the most passive protesters watching from the distance chant against the police repression. The plaza is acting as one, everyone helps in their own way, but everyone knows their objective: Out with Piñera and Pinochet’s constitution!

As night falls, the plaza still vibrates with the sounds of police gas bombs, protesters’ firecrackers and chants against Piñera and the pacos. “Whoever doesn’t jump is a paco” is a popular chant that quickly sets everyone jumping up and down. Crowds celebrated when hundreds of lasers brought down a police drone; the protesters held it up as a trophy of war while everyone cheered in delight. The fires light the faces of tired youth who now feel empowered as the owners of their destiny.

Thursday is yet another date with a combative history: It is the one-year anniversary of the death of Camilo Marcelo Catrillanca Marín, a Mapuche worker and student leader shot in the back by the Chilean police. On that day, the masses are again expected to turn out in large numbers. The rebellion in Chile is just beginning, the workers and youth know they have nothing to lose but their chains and a world to win. 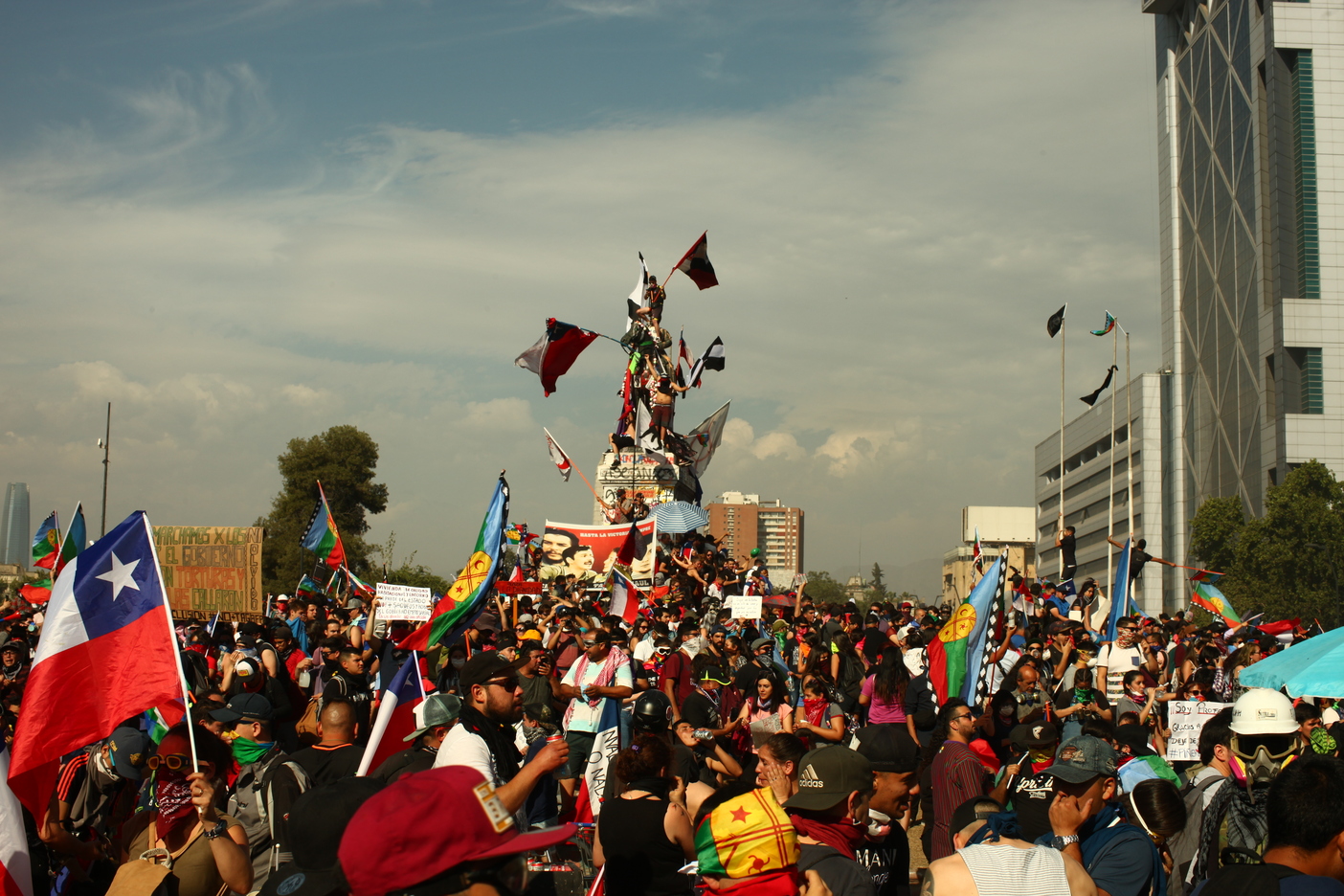 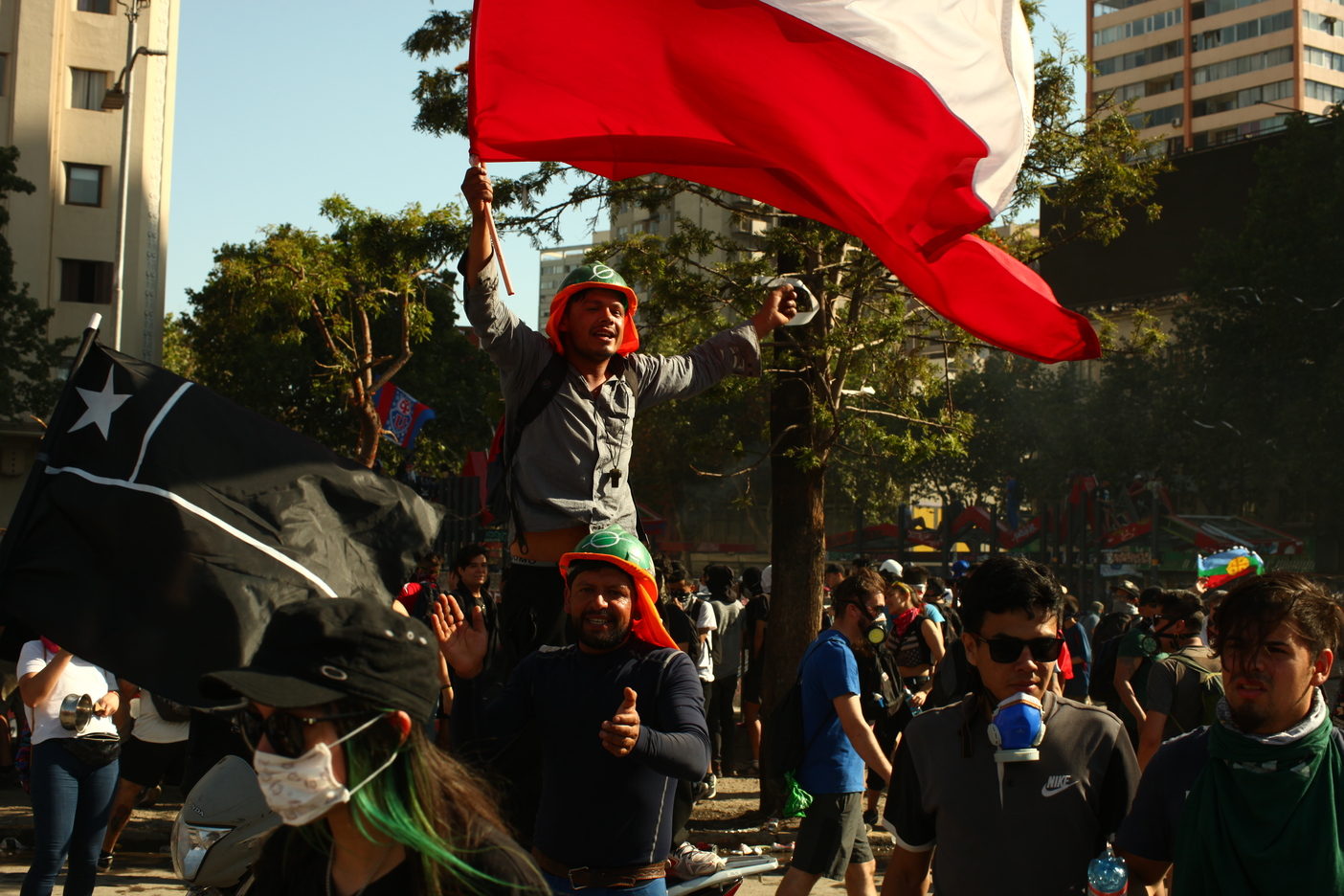 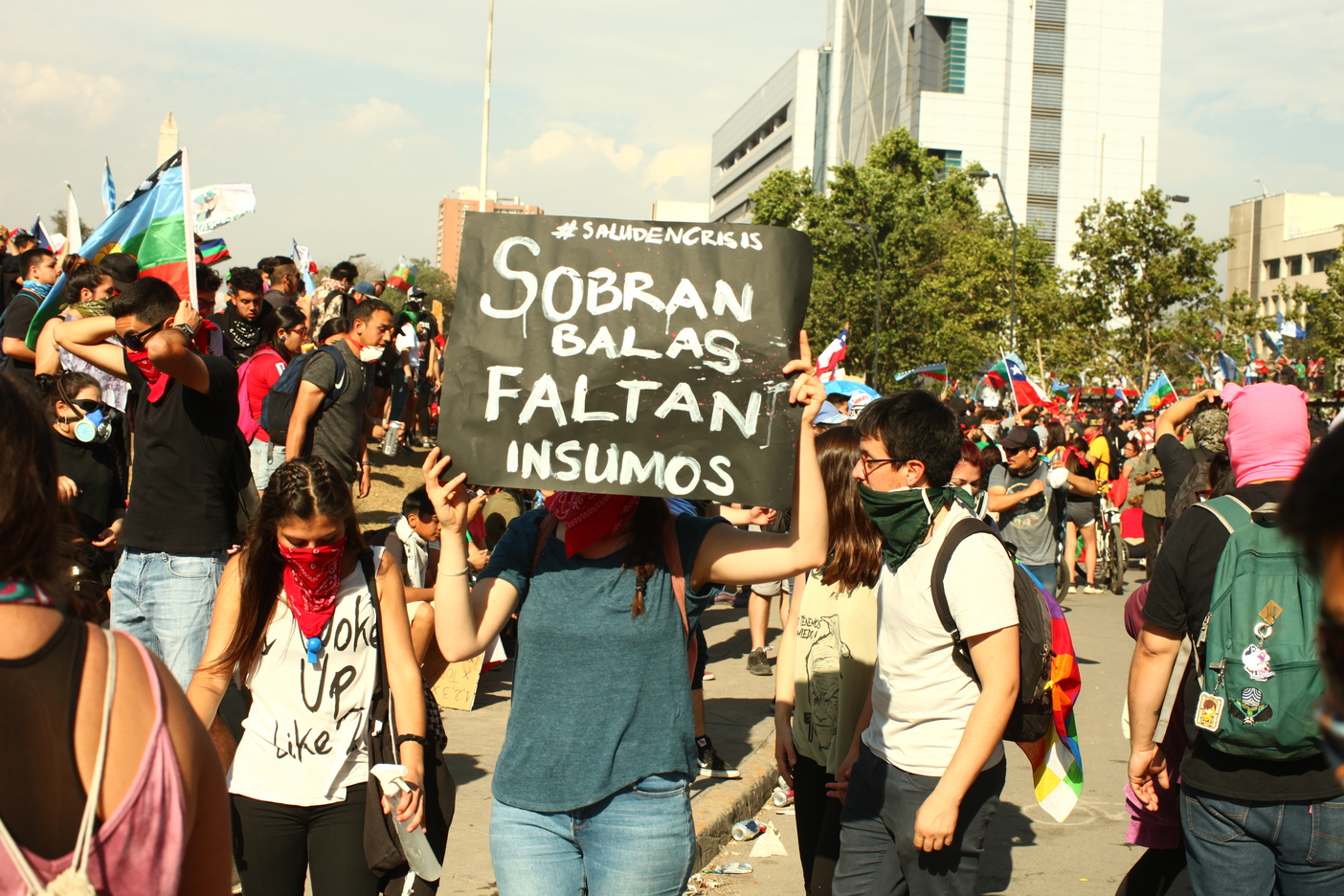 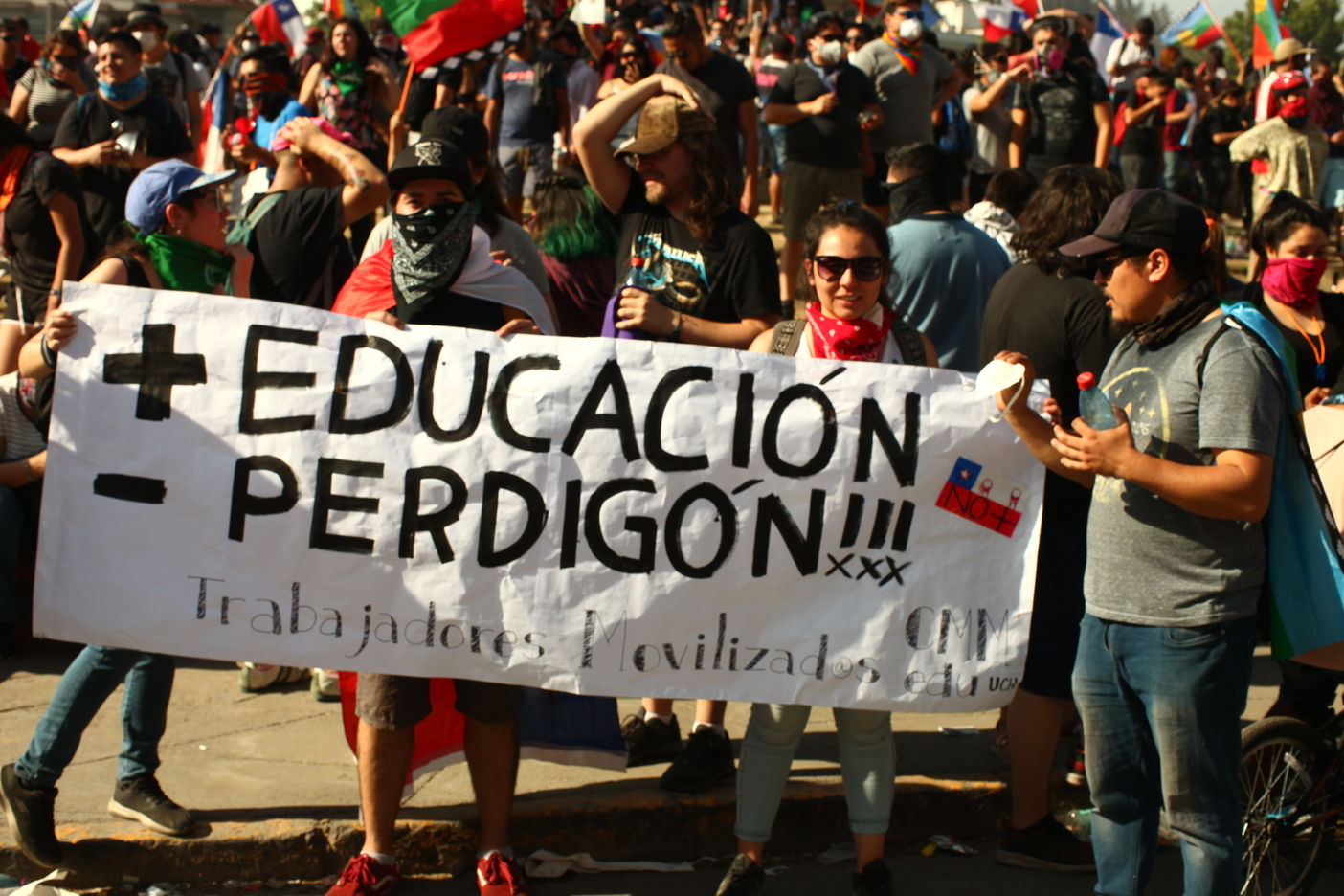 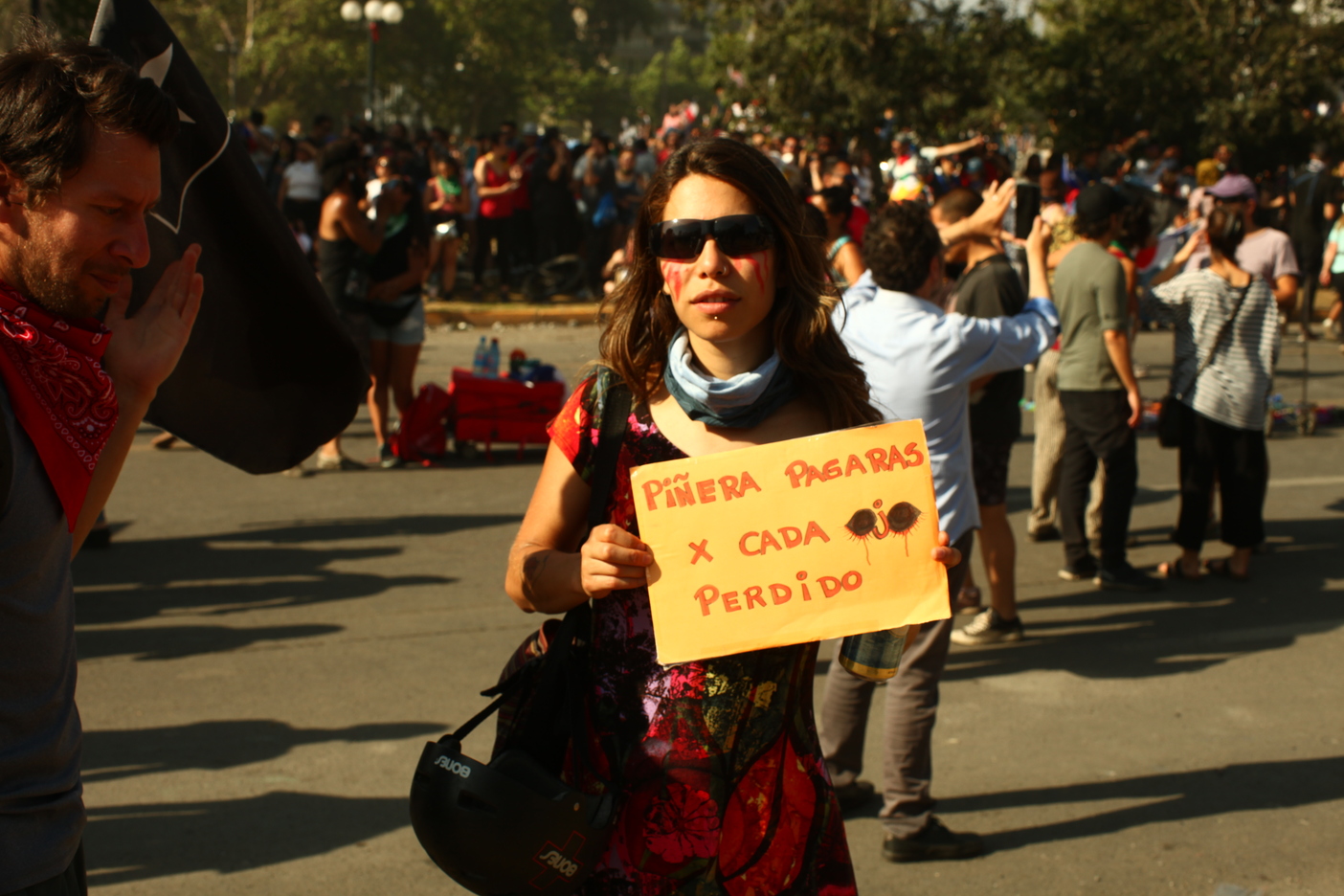 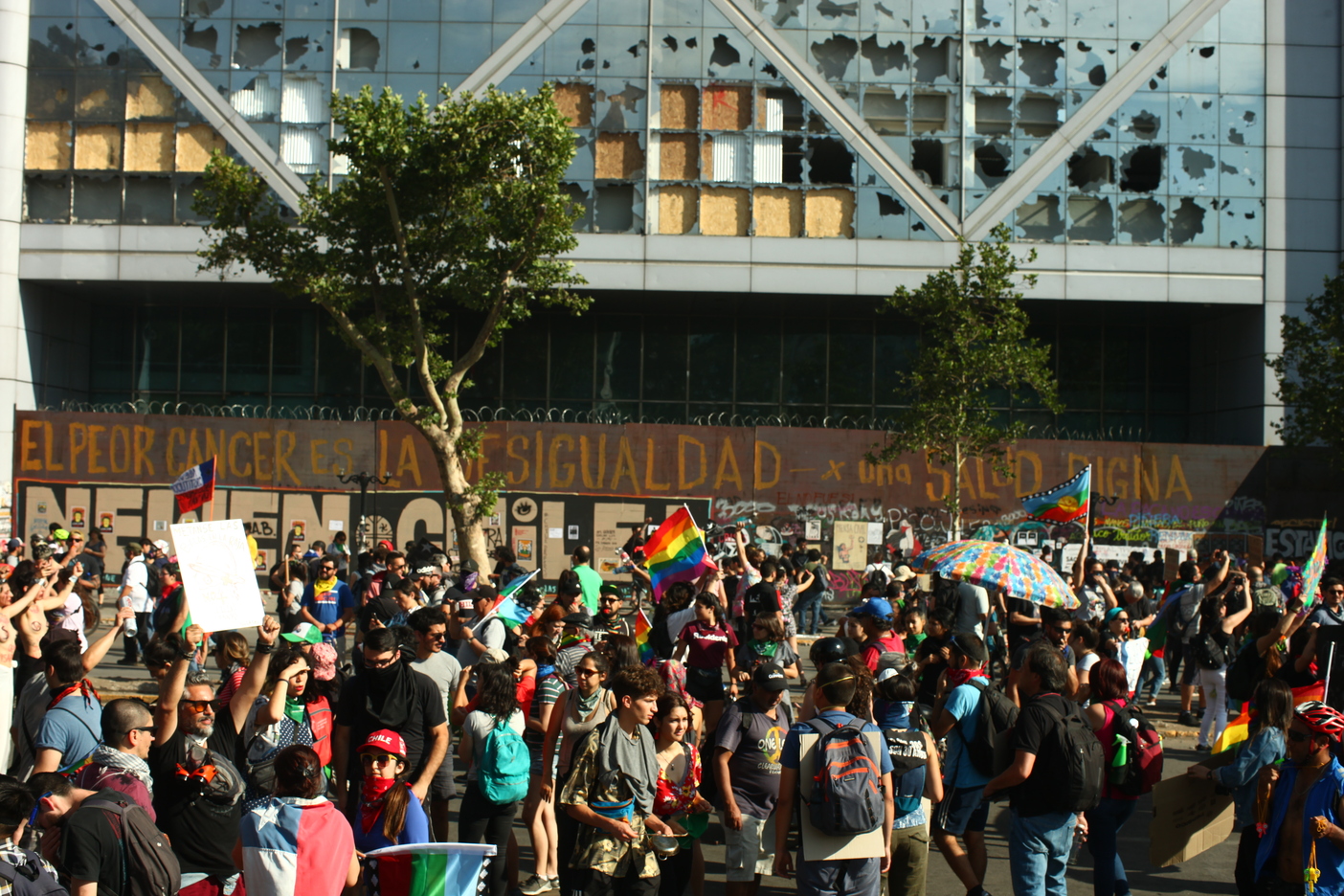 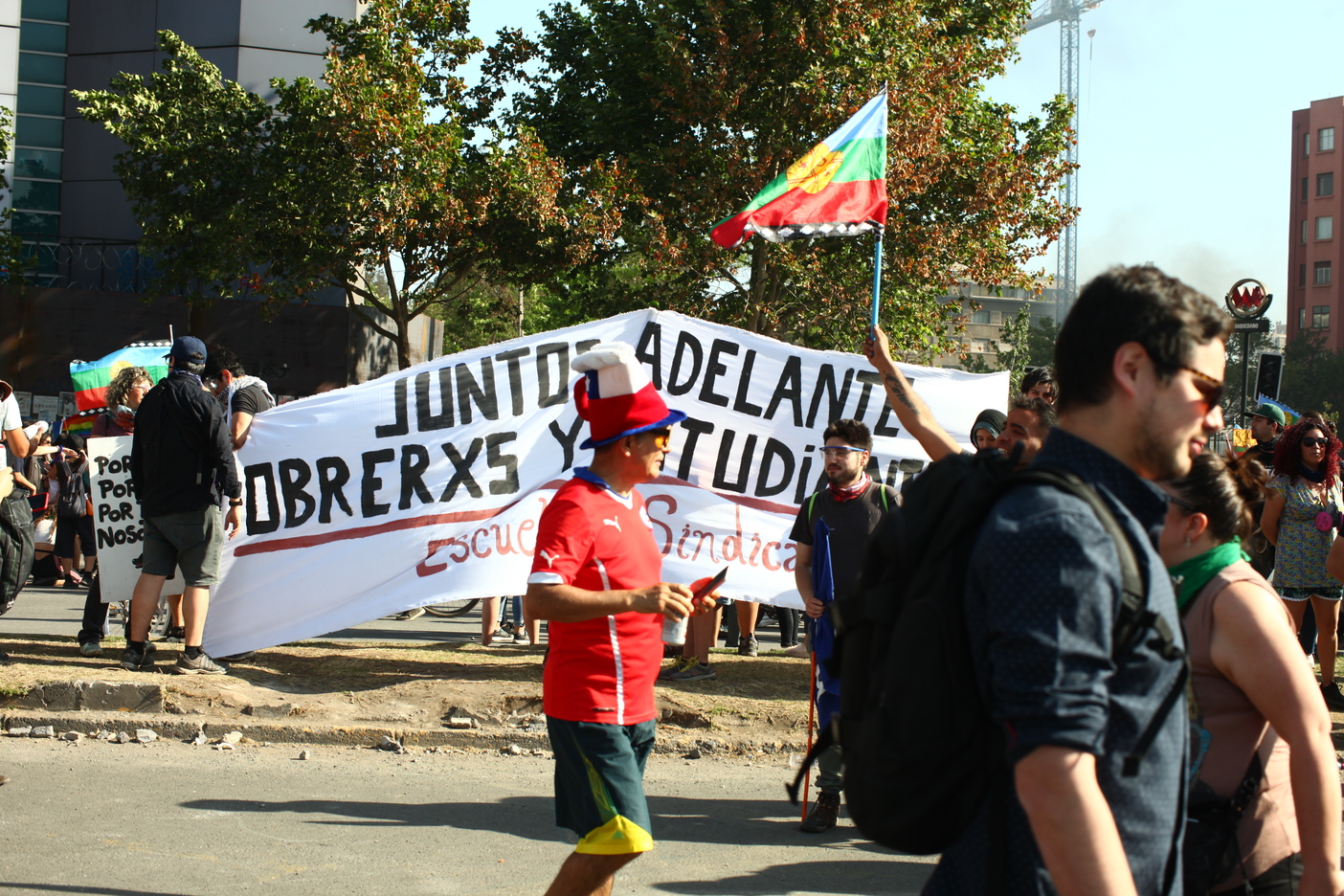 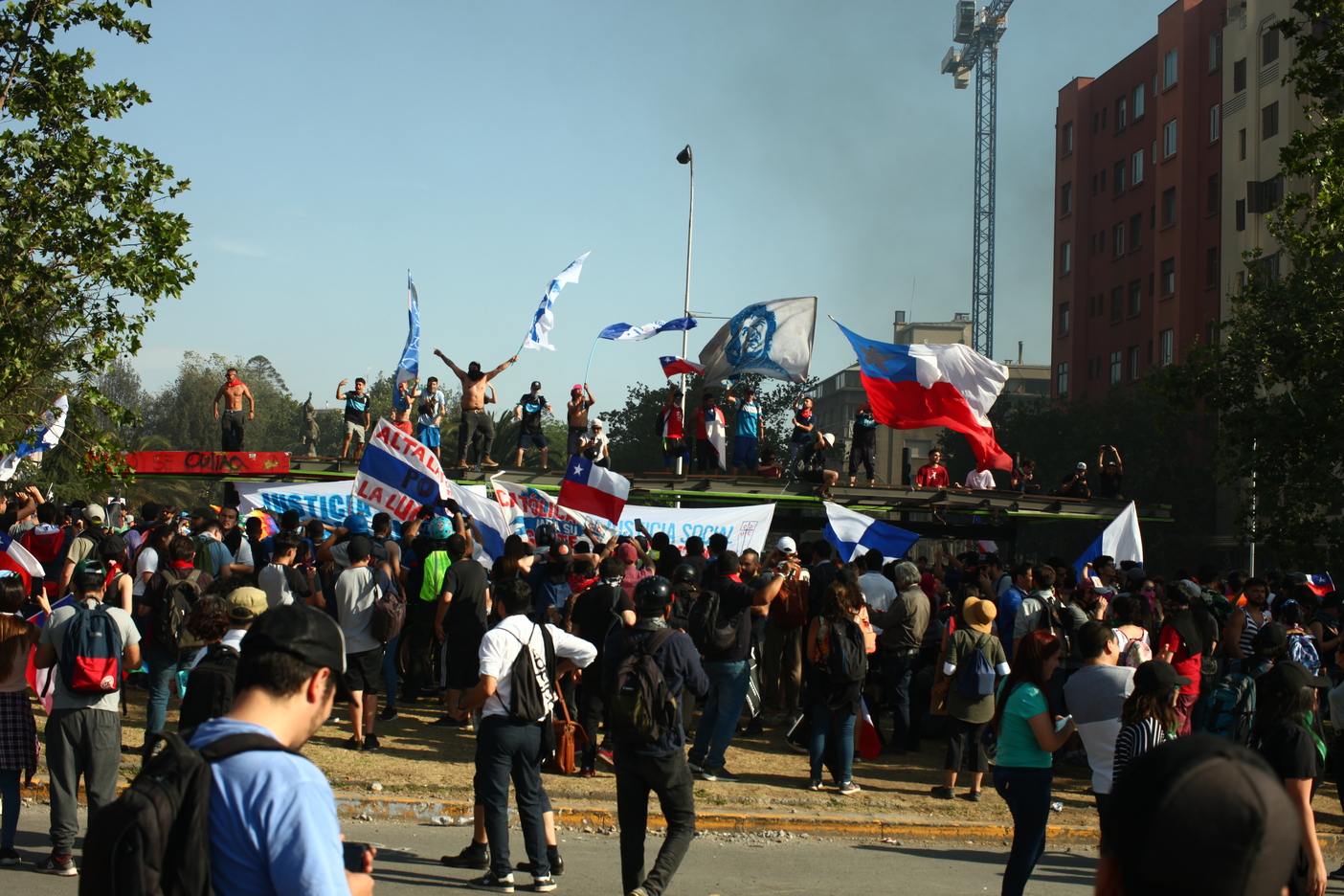 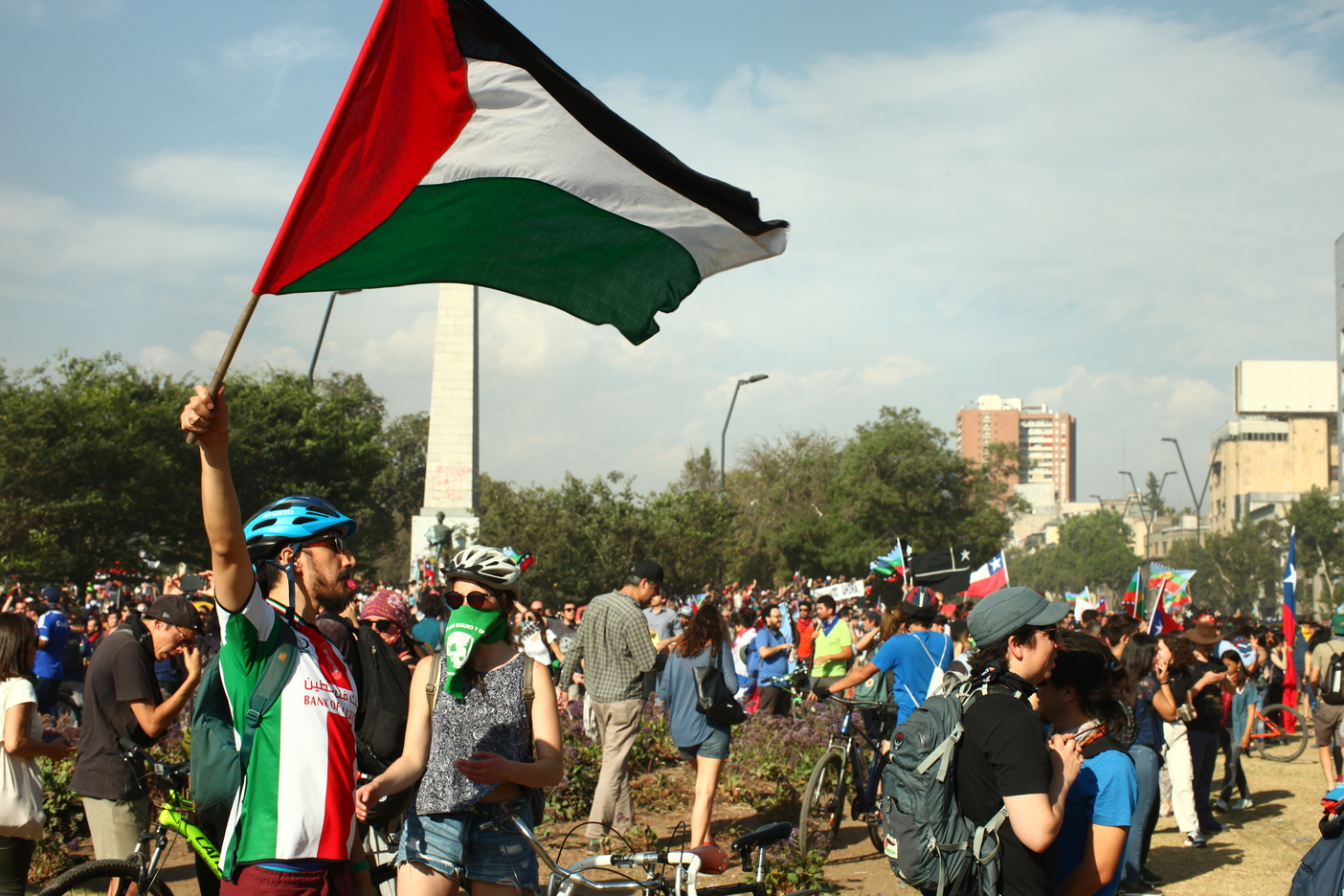 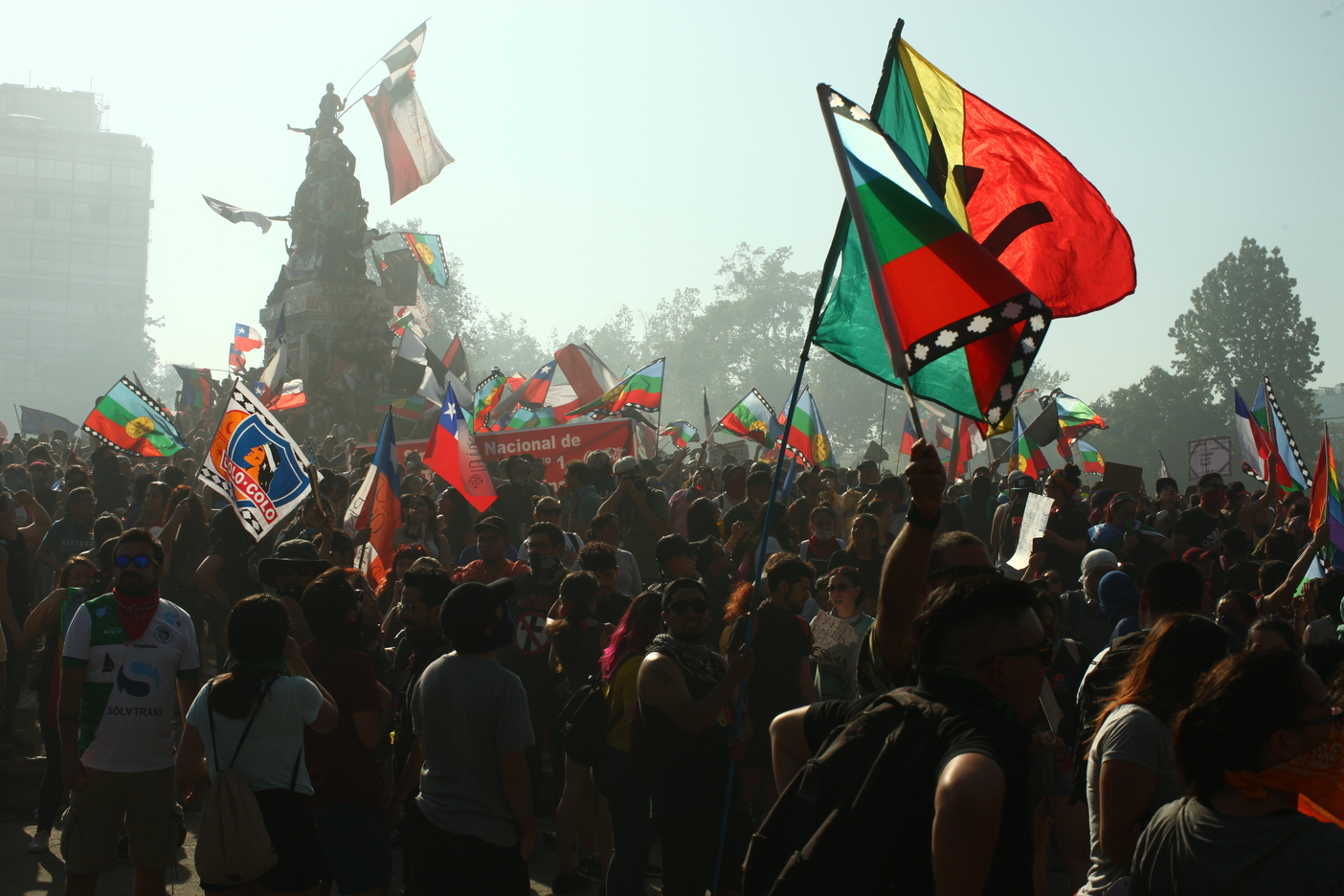 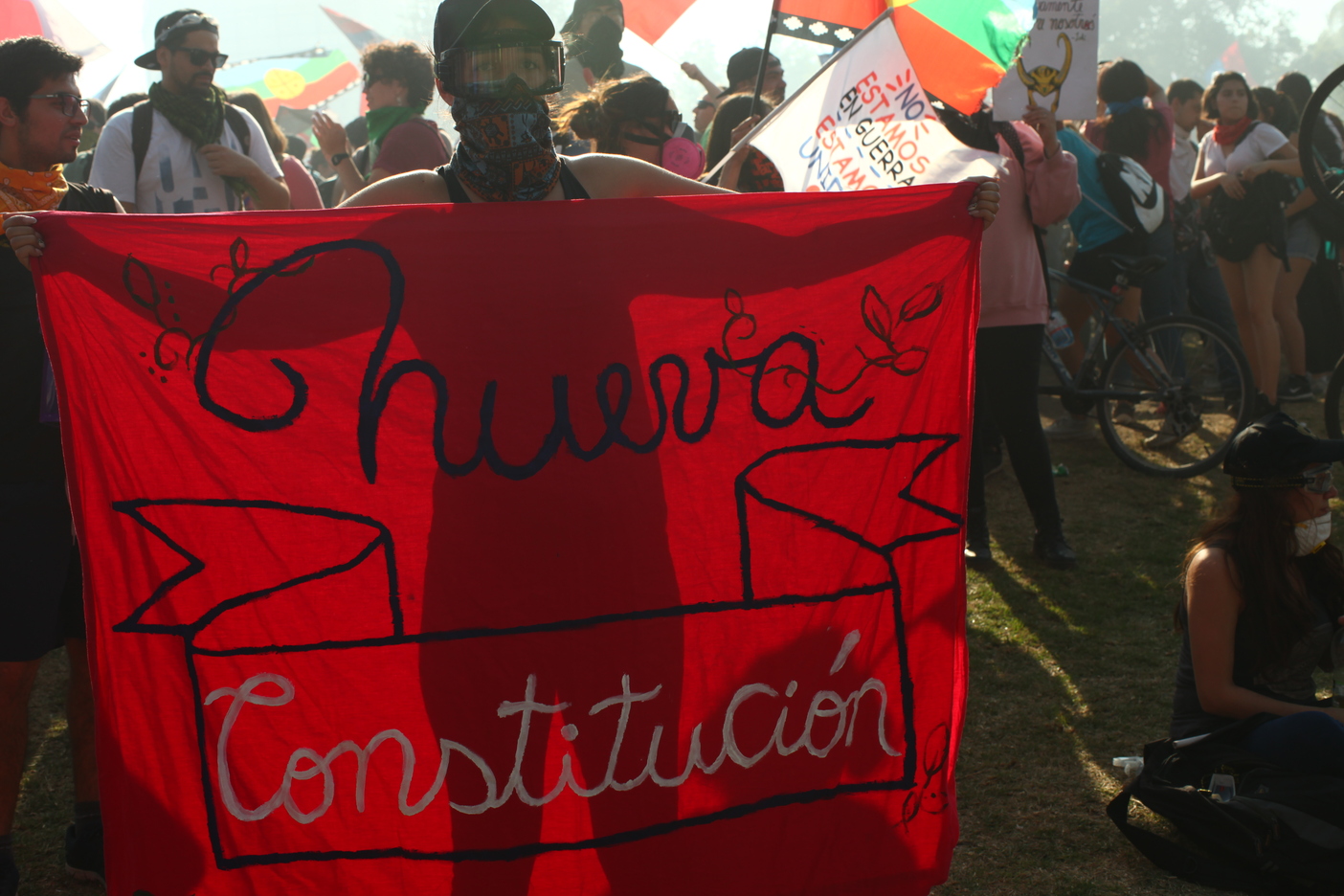 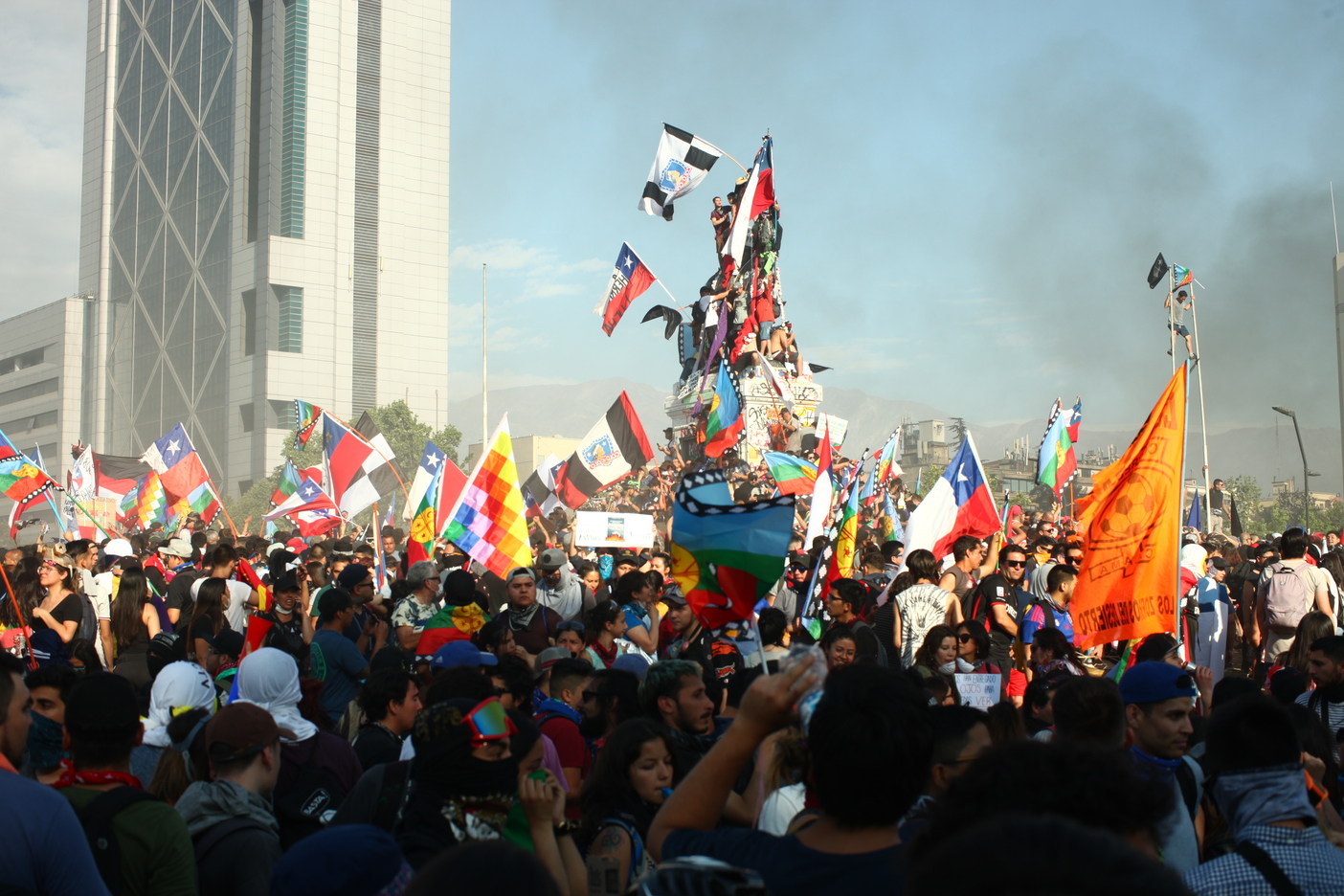 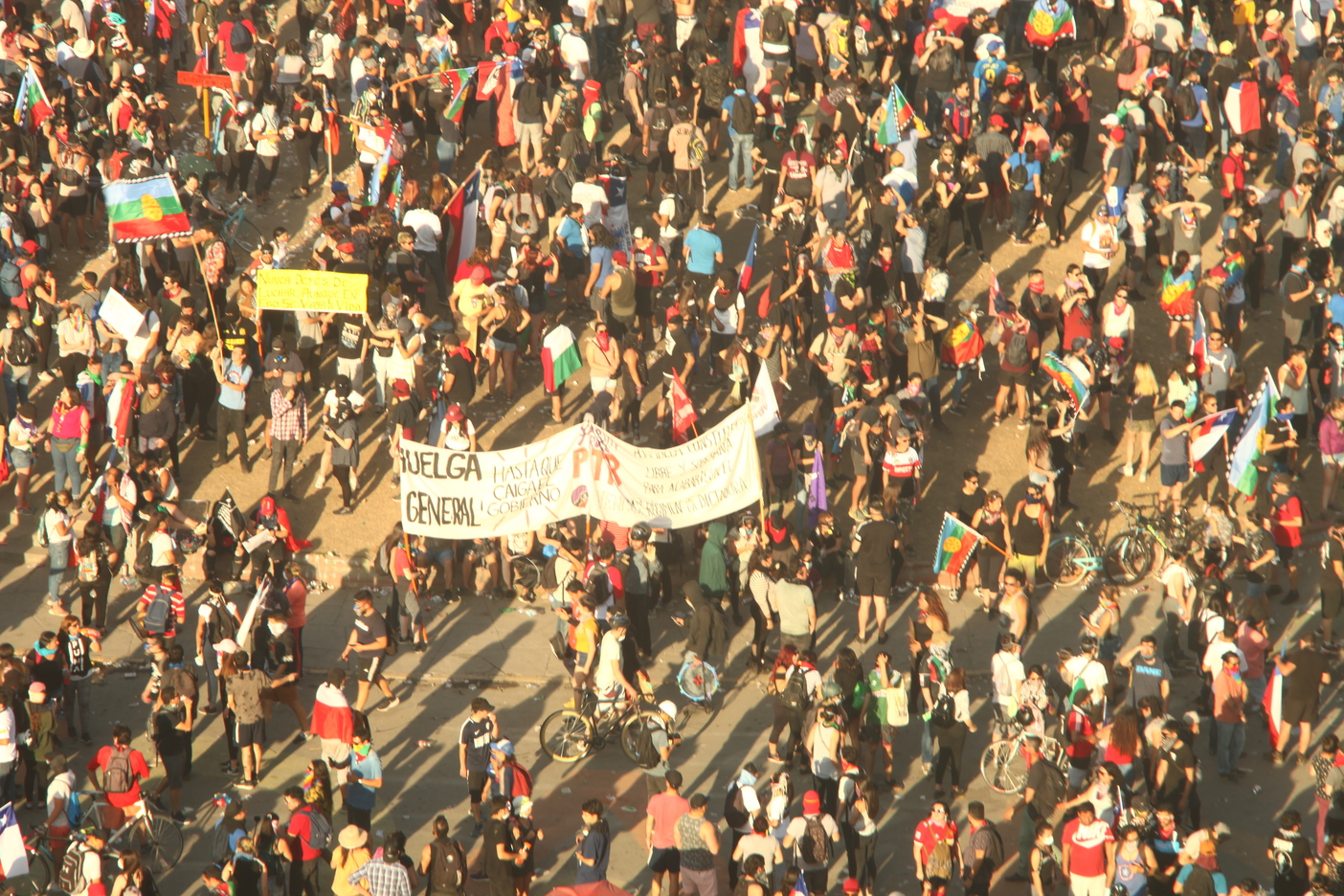 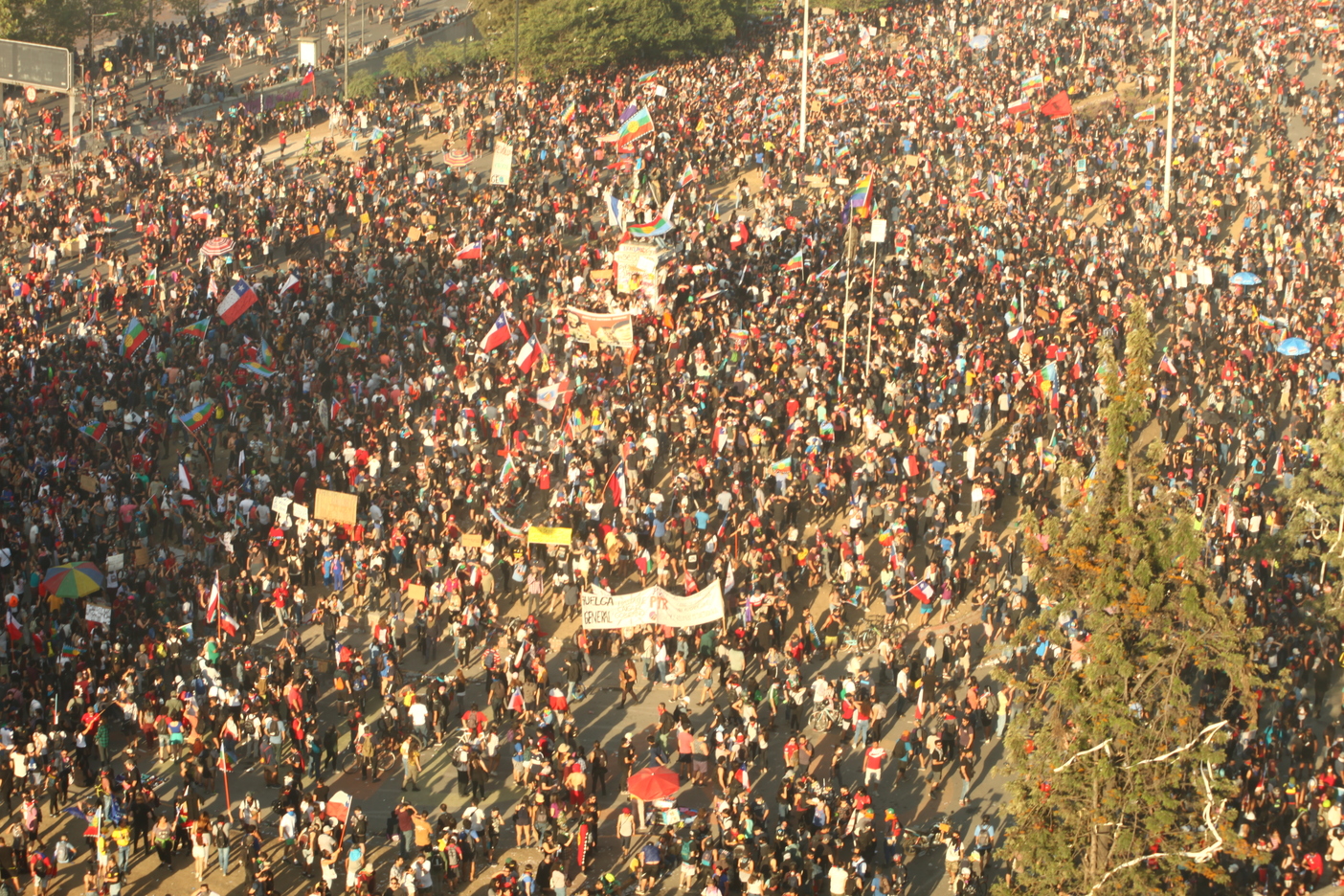 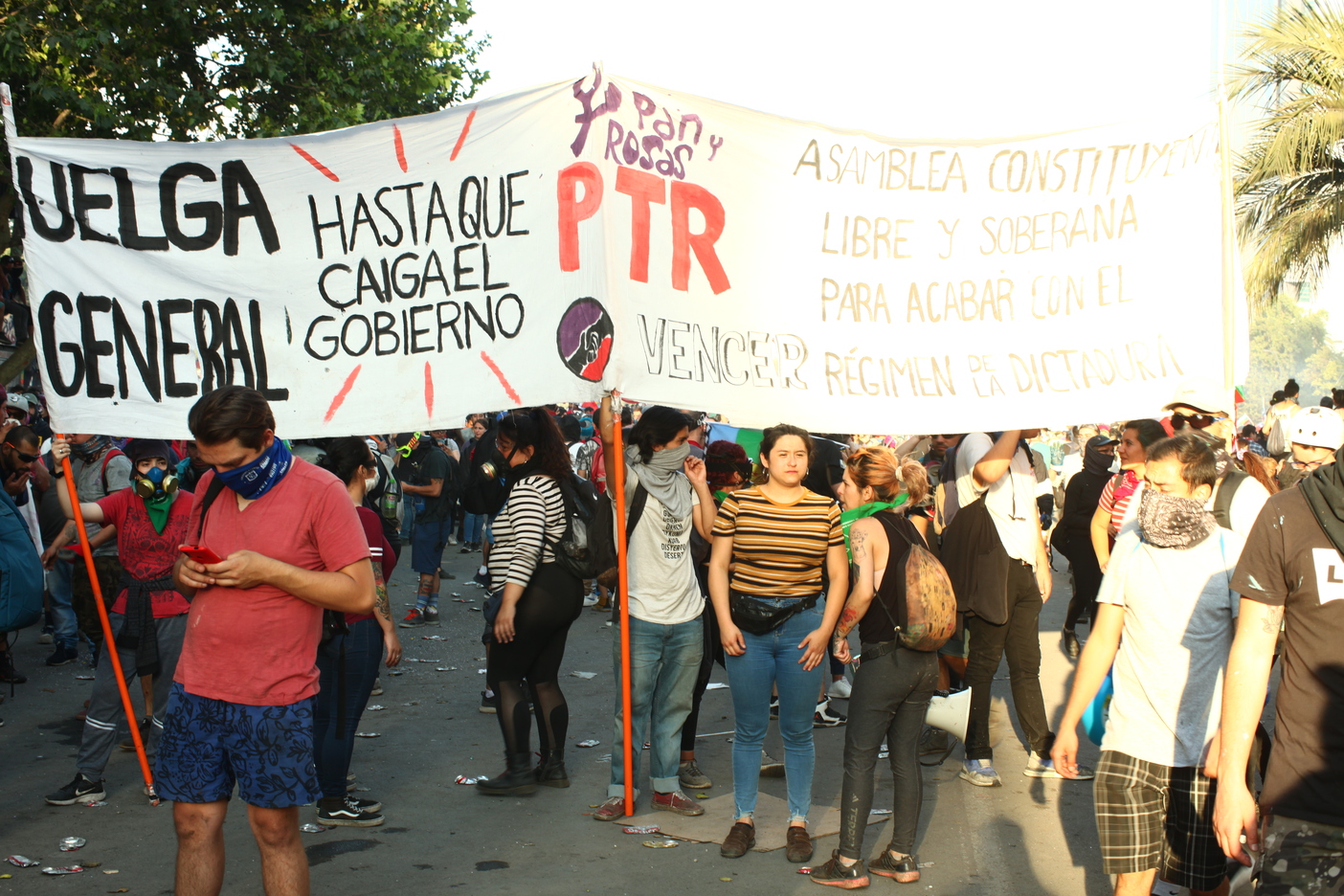 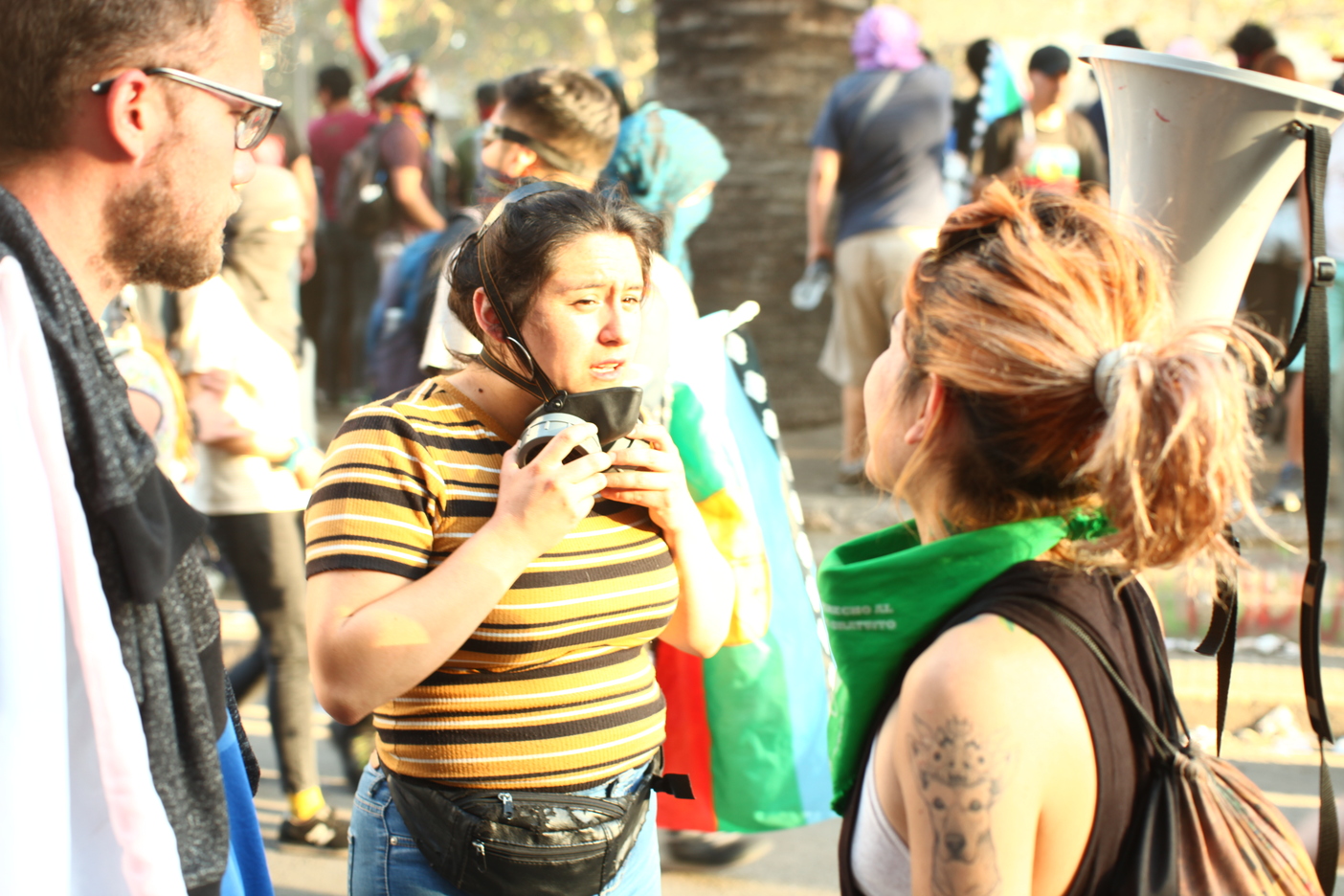 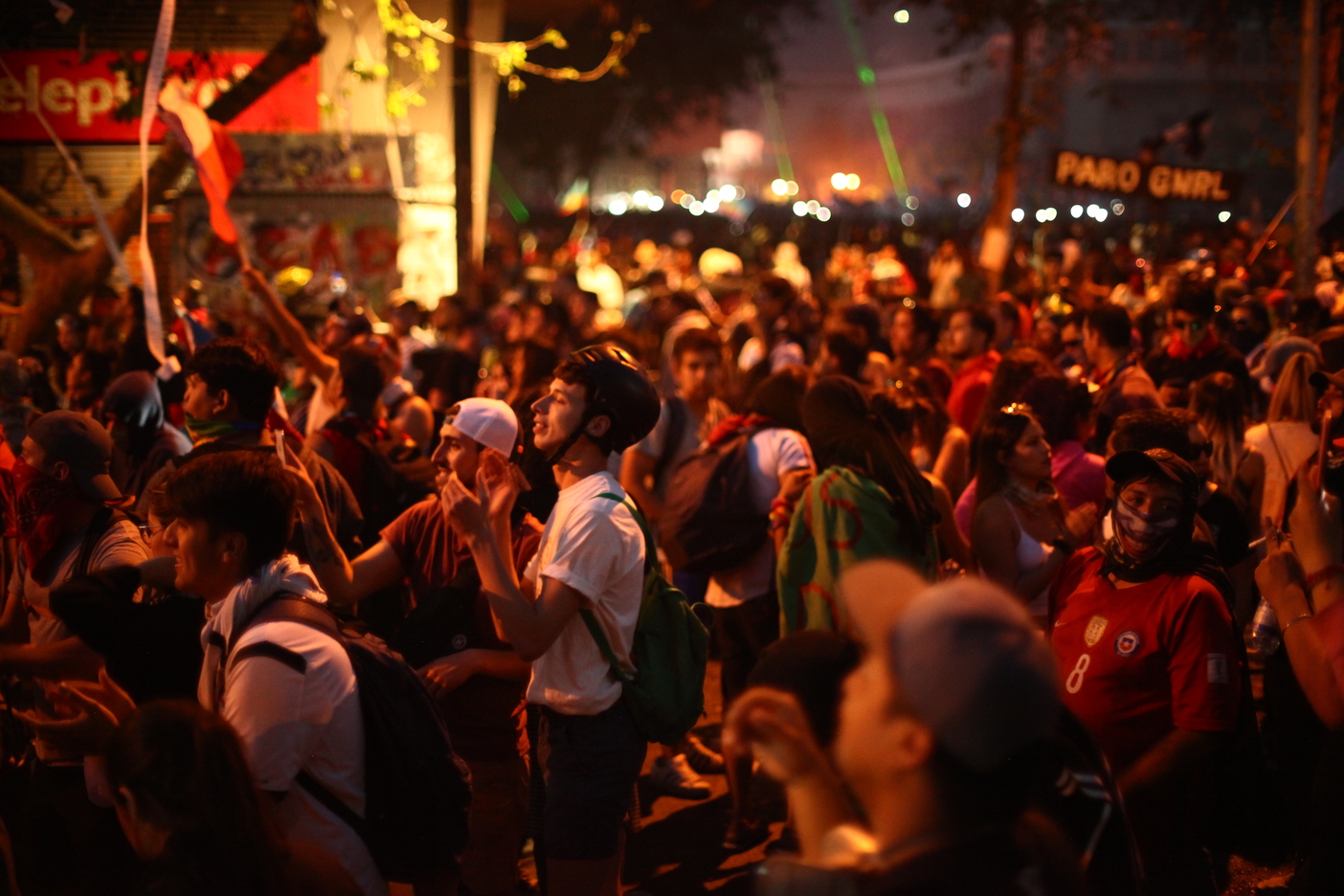 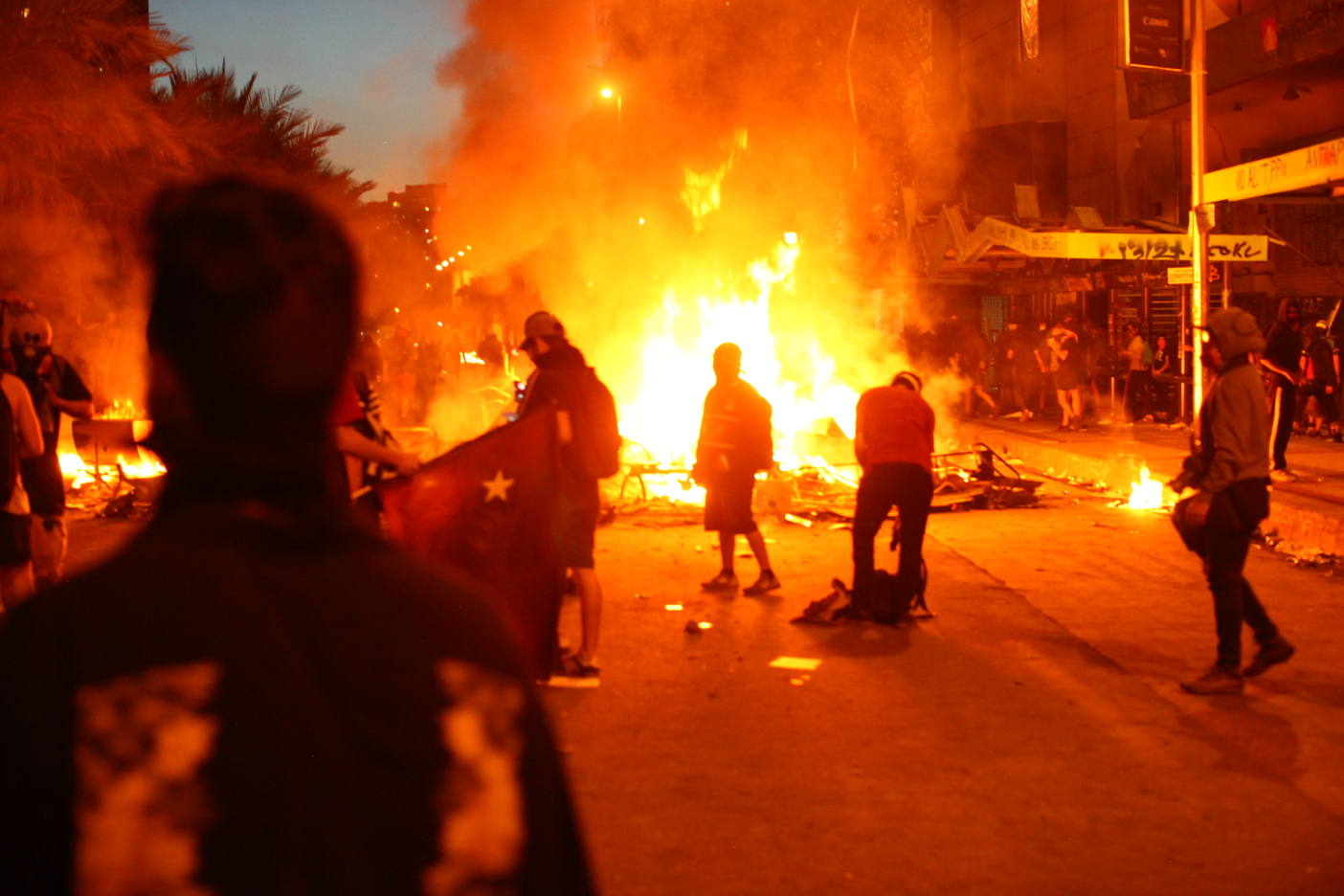 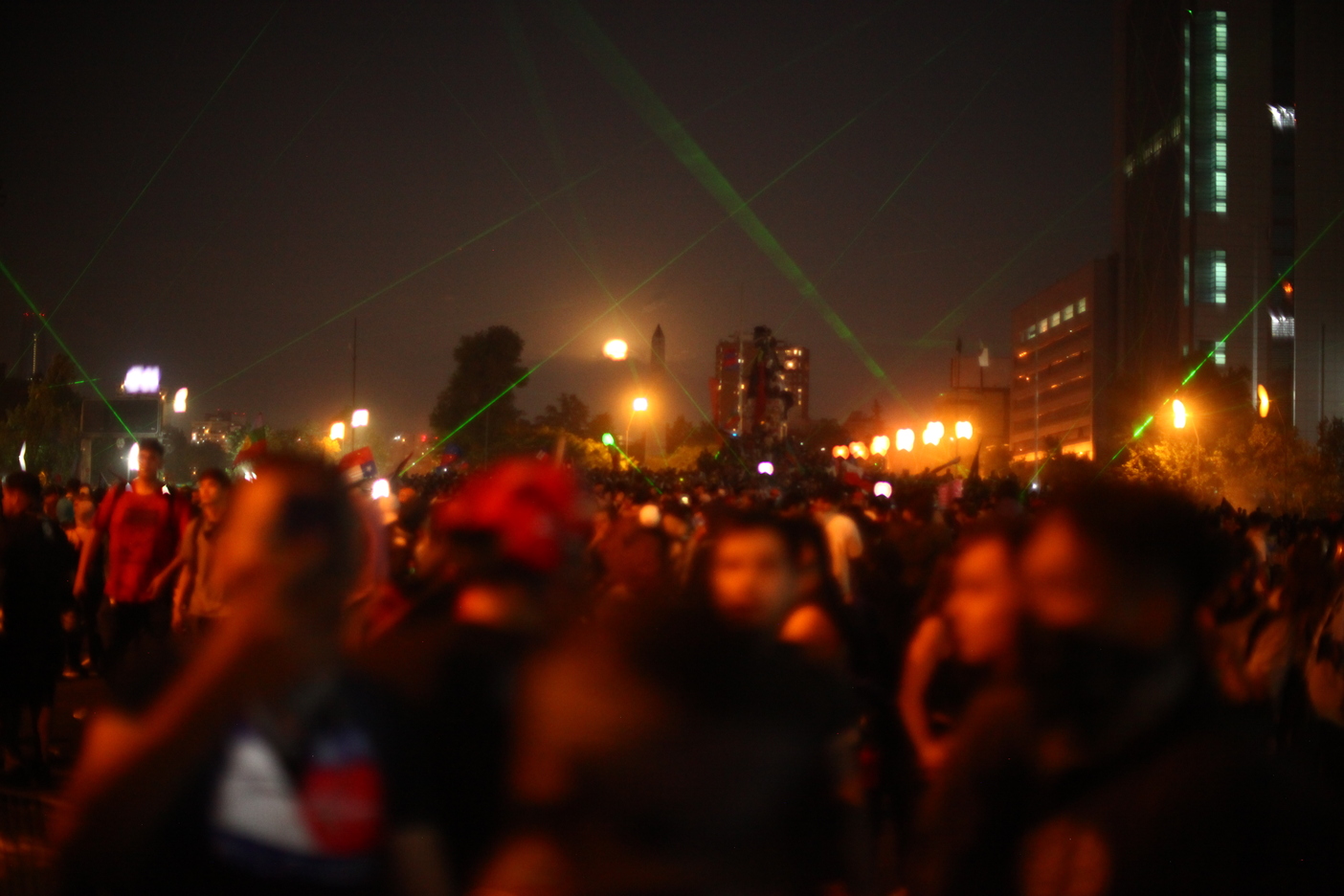