Last month, workers at an Augusta, Maine Chipotle store formed the first ever Chipotle union in the United States. On Tuesday, the company closed the store and laid-off all of the workers. 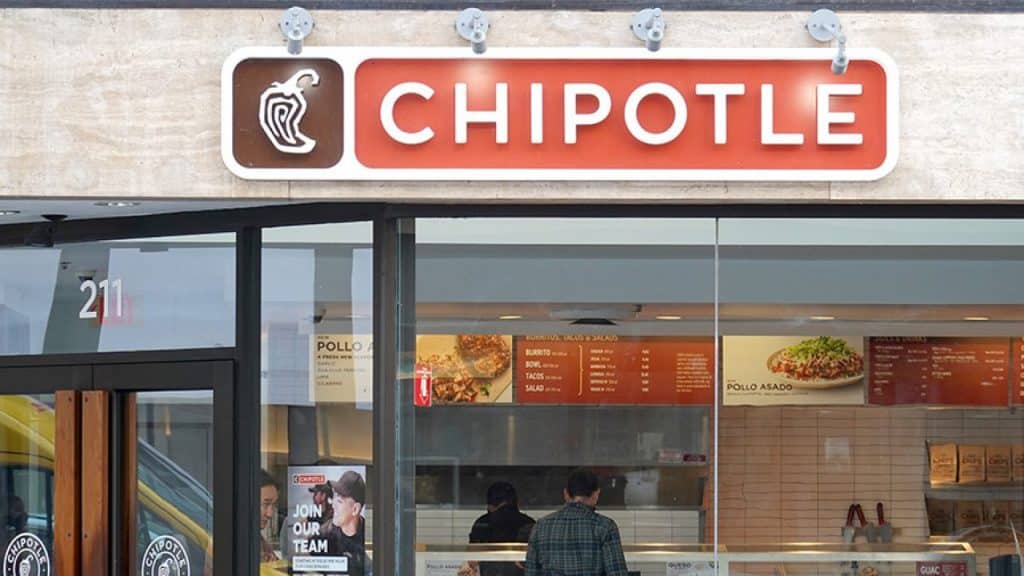 Last month, workers were celebrating the first ever successful union drive at a Chipotle restaurant in the country, but just a little less than four weeks later the company has responded by closing the store and firing all of the employees.

This clear act of retaliation is yet another example of the dirty tactics that companies like Chipotle, Starbucks, and Amazon are using to try to defeat the growing wave of unionization efforts spreading throughout the country. But organizers say they are not giving up, and already a second Chipotle location, this one in Lansing Michigan, has filed to form a union.

As one of the organizers, Brandi McNease, put it:

Since we announced our intent to unionize, they’ve tried to bully, harass and intimidate our crew to prevent them from exercising their right to have a collective voice on the job. But we remain united, our solidarity is strong, and we won’t bend. We are sticking together, and our customers have our backs. We are fighting this decision and we are building a movement to transform the fast-food industry and ensure the workers who create all the wealth for these corporations are respected and no longer have to struggle to support their families.

The news came on Tuesday when workers received a letter from the company announcing the permanent closure of the Augusta, Maine location, which had already been temporarily shuttered due to staffing issues since just before the union was formally declared on June 22.

The company claims that it could not find enough workers or managers to run the store, but the union says that Chipotle had regularly forced workers to open the store even when they did not have enough employees to safely do so. In fact workers had held a walkout to protest the problem of short staffing just days before the union was formed. Clearly the problem is not a lack of willing workers, but a lack of workers willing to work under terrible conditions for little pay.

While Chipotle claims they tried to do everything they could to address the staffing problem, it is obvious that the store was closed not because they could not find sufficient staff, but because they wanted to destroy the fledgling union and to discourage any further unionization efforts across the company as larger unions such as Service Employees International Union (SEIU32BJ) look to organize the company.

In response to the store closing, the workers called an emergency demonstration on Tuesday evening to rally support for the union within the community and to protest the company’s union busting tactics.

This store closing is just the latest in a wave of retaliations against new unions. At the Amazon warehouse in Staten Island, several union organizers were fired shortly after their successful unionization vote in April, and dozens of Starbucks workers have been fired for their organizing efforts, including one union activist at the newly organized Starbucks store in Astoria, Queens.

It is unclear where the fledgling union will go from here and whether or not they will be able to build the support they need to grow Chipotle United, but one thing is clear: Chipotle employees, like all working people, need and deserve a union, and workers everywhere should support their efforts to build one.