This month, on the heels of the country’s worst drought in a century, Brazil has experienced historic cold weather. The effects on agriculture could have negative consequences across the world. 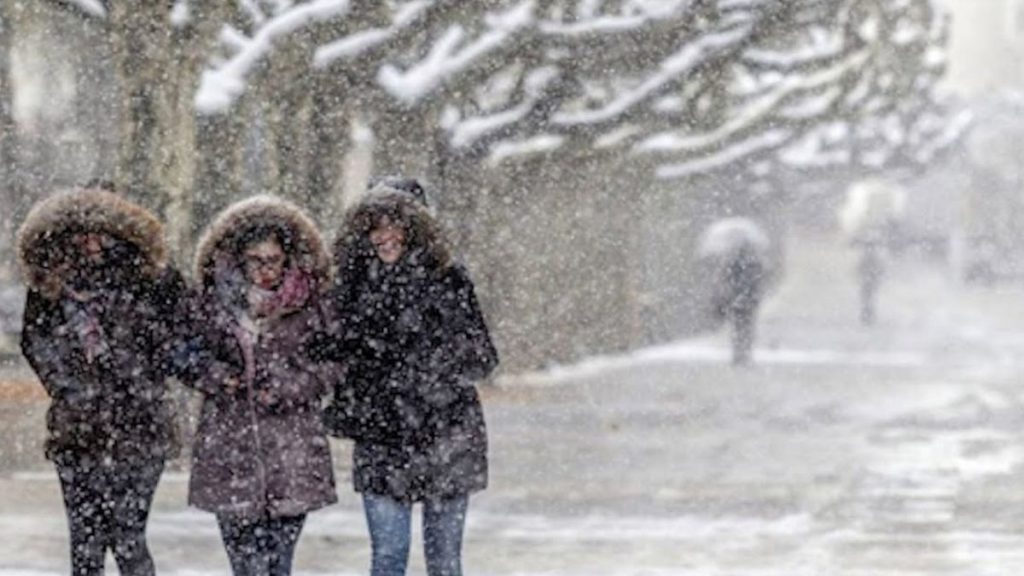 An intense cold front is sweeping Brazil, causing record-breaking freezing temperatures and snowfall. This extraordinary weather results from one of the most intense polar air masses to ever strike the country, a clear consequence of climate change. As the planet warms and causes the jet stream to weaken, freezing Arctic air can escape to lower latitudes. These anomalous conditions are wreaking havoc in the agricultural areas of central and southern Brazil, and they could have negative effects for Brazilians and people across the world who depend on the country’s crops.

At least 13 cities in the southern state of Rio Grande do Sul saw snowfall this week. One city saw 50 mph (80 kph) winds. As a result, wind-chill or real-feel temperatures were as low as -4°F (-20°C). These conditions can lead to frostbite after prolonged exposure, and they could spell disaster for the millions of poor in Brazil who live in precarious housing or on the street. Over 13 million Brazilians live in extreme poverty, a number that has been steadily increasing since 2014 and exploded under the government of Jair Bolsonaro, especially during the coronavirus pandemic.

But this month’s frigid conditions are not the only devastating weather that Brazil has experienced in 2021. In the first half of the year, the country saw its worst drought in nearly a century, increasing the risk for wildfires and harming the production of coffee, sugar, oranges, and corn. The drought also depleted reservoirs, straining water supplies for irrigation.

The combination of drought and frost has been disastrous for Brazilian agriculture. Farmers were relying on favorable weather conditions to make up for the depleted stockpiles caused by the drought. While the full extent of the frost damage will not be known for months, some states have cut their projected corn output by up to 40 percent, and their coffee output by over 10 percent. This is terrible for Brazilian farmers who rely on these crops for their livelihoods. Some are expecting to lose up to two-thirds of their harvests in 2022.

Because agriculture has become highly concentrated and globalized, disruptions like those that Brazil is experiencing will have repercussions for the rest of the world, particularly for the Global South. Poorer countries in particular bear the brunt of shortages and soaring food prices. Agnes Kalibata, UN special envoy for the 2021 Food Systems Summit, notes that “things that are happening in one part of the world end up impacting all of us. … Some communities are already living through the nightmares of climate change.”The devastating weather in Brazil comes on the heels of other extreme conditions across the world, including droughts in Madagascar, Iran, and other countries; extreme heat and wildfires on the U.S. and Canadian West Coast; and flooding across the world in places like Germany, India, and New York. These extreme weather events result from the climate emergency caused by capitalism, a system that requires infinite resource extraction regardless of the havoc it wreaks on the global ecosystem. Thus the fight against the climate crisis must be anti-capitalist. 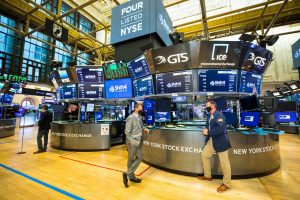