Colombia’s Constitutional Court decriminalized abortion on Monday, February 21 — another step in the “Green Tide” that has been sweeping Latin America since the feminist movement in Argentina won the legalization of abortion. 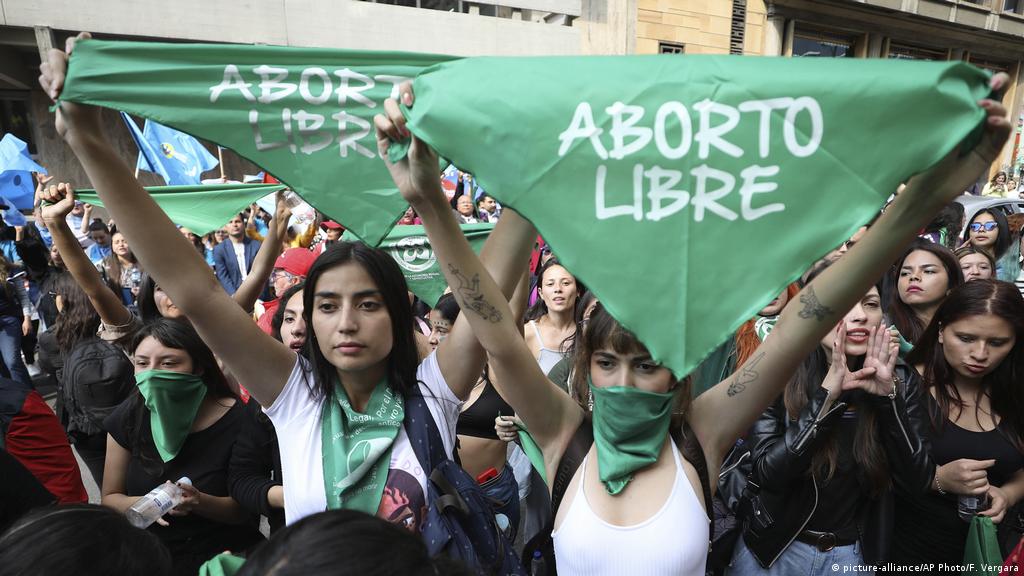 The Constitutional Court in Colombia decriminalized abortion on Monday, February 21. It is another step in the “Green Tide” that has been sweeping Latin America since the feminist movement in Argentina won the legalization of abortion. The ruling allows for abortions in the first 24 weeks of gestation.

The ruling came after a previous postponement of a decision by the Constitution Court that had been pushed through pressure by right-wing groups such as the “pro-life” Unidos por la vida organization, the Catholic Church, and even the government of President Iván Duque itself through the Health and Justice ministries. Thedecriminalization was approved by the Court’s full Plenary Chamber with five votes in favor and four against.

The ruling comes after a lawsuit filed by the Causa Justa coalition for reproductive rights demanded that abortion be removed as a crime from the country’s Penal Code. The Court ordered the executive branch of the government and congress to comply immediately, but also to formulate and implement public policy that includes legislative and administrative measures. Several points were specified, including that options available to pregnant women during and after pregnancy be made public; that all obstacles to the exercise of sexual and reproductive rights recognized in the ruling be eliminated; that a program for pregnancy prevention and planning be developed; and that educational programs on sexual and reproductive education be established for all people. In addition, the government must provide adoption assistance for those who seek that alternative.

The Constitutional Court’s decision to decriminalize abortion gives women the power over their own reproductive health, accounting for freedom of conscience. It establishes reproductive rights as personal, individual, and non-transferable.

First published in Spanish on January 22 in La Izquierda Diario. 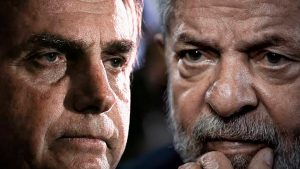 Brazil’s Strategic Scenario in 2022: An Analysis

A document prepared by Left Voice’s sister organization in Brazil analyzes the country’s situation in the run-up to elections in October.