Columbia Graduate Workers Organize to Vote No on Proposed Contract

Graduate student workers at Columbia will soon be voting on whether to accept a proposal for their first union contract. But the proposed contract sells out almost all of their demands. 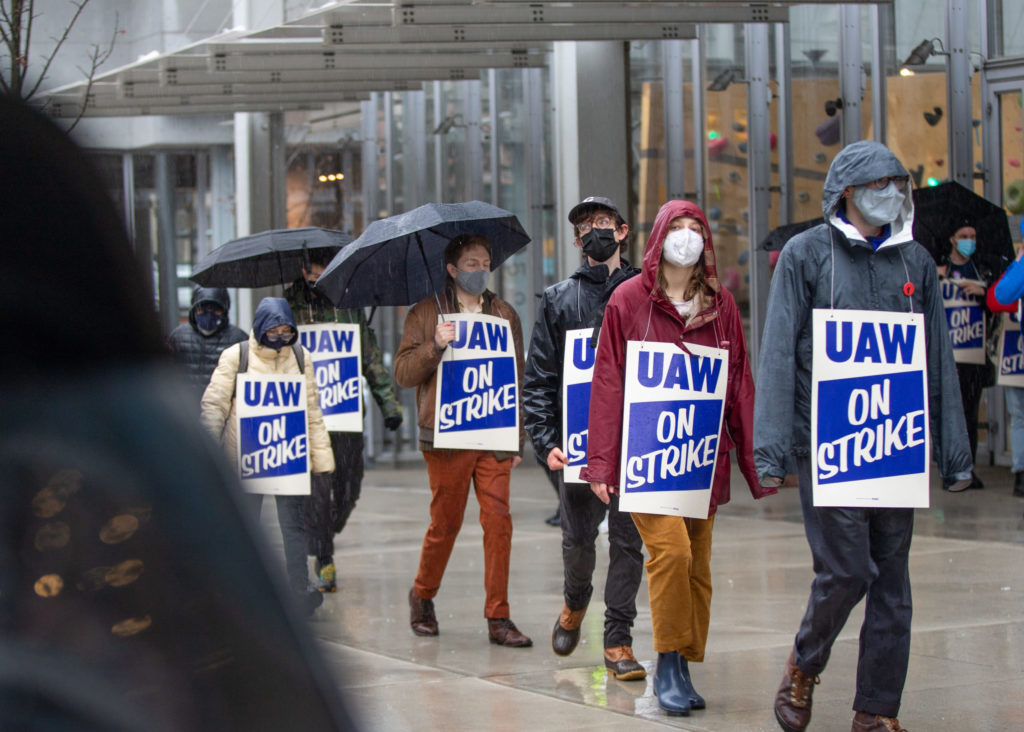 On Monday evening, the Graduate Workers of Columbia (GWC) union announced that they had reached a tentative agreement with the university for the union’s first contract. The union was on strike for three weeks before agreeing to a strike pause earlier this month.

The proposed contract fails to meet most of the union’s strike demands. In one analysis by Columbia Academic Workers for a Democratic Union, only ten of the 48 initial demands are met by the tentative agreement, with only nine more classified as “kind of” or partially met.

There are several major failings for workers in the tentative agreement.

One of the Columbia administration’s arguments against providing raises for student workers was that Columbia PhD students already have higher salaries than students at other New York City universities. As we previously explained, being better paid than other similarly-exploited workers does not remotely mean that compensation is adequate, and this argument is a tactic used by management to suppress wages across workplaces. However, even by the university’s own logic, this proposed contract is severely lacking. The NYU Graduate Student Union already has third party arbitration and a minimum hourly wage of $20, and wages for hourly positions frequently held by graduate students at CUNY and The New School are significantly higher.

The Columbia Graduate Student Workers deserve a strong contract — a contract that pays workers a living wage, protects them from discrimination, and provides them with full healthcare coverage. Graduate workers across New York City’s other schools should stand in solidarity with their colleagues at Columbia — and grad workers at NYU, who begin their own strike next week — in this contract fight and always.