A 9-year-old Black girl was pepper sprayed by cops in Rochester, New York. Just another day’s work for the racist, brutal force that serves capitalism’s interests across the country. 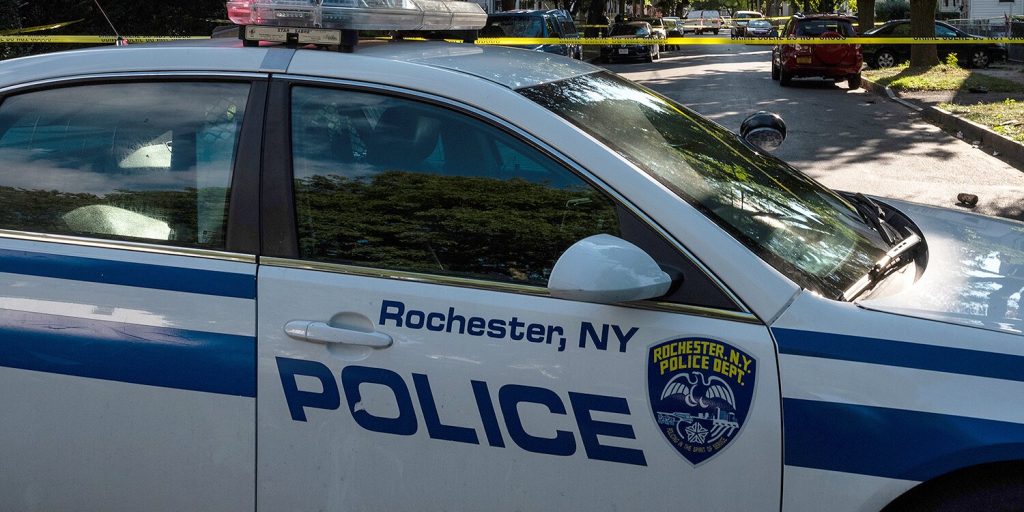 Body camera footage of a Black child being handcuffed and pepper sprayed by police in Rochester, New York, went viral on Sunday, January 31. The cops had been called to the scene to respond to an emotional crisis brought on by domestic problems. Claiming that they were acting out of concern for the child’s safety, the police officers handcuffed —- and later pepper sprayed — the 9-year-old girl when she refused to get into the police car.

In the video, the clearly traumatized girl is crying and screaming for her father as the officers push her into the car. One of the cops tells the girl, “Come on! Sit back. This is your last chance. Otherwise pepper spray is going in your eyeballs.” Another chimes in, “At this point, just pepper spray her already,” before leaning over to spray the girl himself.

At the end of the video, a cop can be heard off camera, scoffing and saying, “Unbelievable,” as if detaining and abusing a child was a mere inconvenience, not a gross abuse of power.

This is the second time in a year that Rochester cops have shown inordinate violence against Black citizens. In March 2020, Daniel Prude was asphyxiated to death after police responding to a mental health incident put a so-called “spit hood” on him out in the street.

Throughout the United States, cops operate with impunity, bolstered by police unions united behind every one of them charged with misconduct and work hard to make sure that at most they get light suspensions, if anything. As expected, the Rochester police union supported the cops in the video, saying no rules were broken. The police union president said the officers involved were merely following established policies.

This egregious incident is just another example of why cops don’t belong in unions. Cops employ racist brutality to terrorize people of color and serve the bosses’ interests as an attack force unleashed on workers. Unions cannot fight for the interests of the working class while also representing cops.

Expel the enemy from within our ranks.