In a victory for the movement in Grand Rapids, Michigan, the county prosecutor announced second-degree murder charges against Christopher Schurr, the cop who shot Patrick Lyoya in the head. 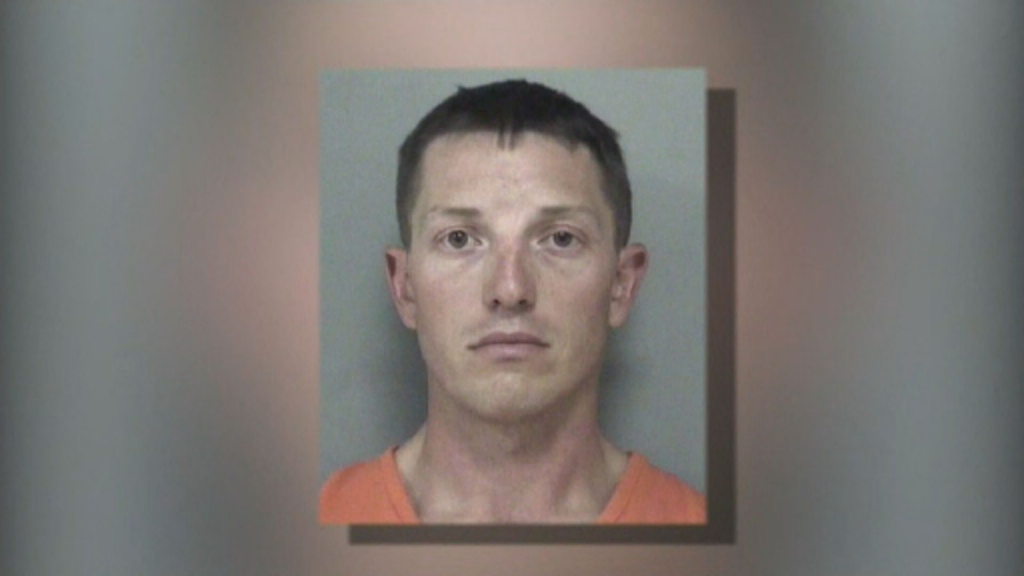 On Thursday, June 9, Kent County Prosecutor Chris Becker, a Republican, announced that he was bringing second-degree murder charges against Grand Rapids Police Department (GRPD) officer Christopher Schurr over the fatal shooting of 26 yr old Patrick Lyoya. Lyoya, a refugee from the Democratic Republic of Congo and father of two, was shot in the head by Schurr on April 4 during a traffic stop.

Many activists, community members, and even law professors called for County Prosecutor Becker to recuse himself from the case and assign a special prosecutor because of his connections with the police union, which donated $1,000 to his 2016 campaign run. Becker sought to indirectly express those concerns in his press conference on Thursday. According to Bridge Detroit, Becker “hope[s] the public (opinion) reflects the care and concern” he took in making the decision to charge Schurr.

Becker mentioned that the community was “split” on whether or not Schurr should be charged, and acknowledged that there was “huge amount of community pressure that think I should charge, and if I don’t charge things are gonna happen” but said that he received an email “from someone” on his way to the press conference telling him that he should not charge him. This, in part, shows the public pressure the movement was able to organize in demanding Schurr be charged for the murder of Patrick Lyoya.

However, Becker’s remarks show that the movement has to remain active in order to get a guilty verdict for Patrick. Becker made it clear that he was not “sending a message” with the charges. The movement should not trust Becker to do his best to present a strong case on behalf of Patrick, and cannot simply rely on the courts to automatically deliver justice for Patrick.

Patrick Lyoya’s Case Is in the National Spotlight

Lyoya’s case has received national media attention, with news of the charge being reported by CNN, The Washington Post, and The New York Times, to name a few. National civil rights leaders like Al Sharpton (who delivered Lyoya’s eulogy at his funeral) and civil rights attorney Ben Crump (who represent Lyoya’s family) are involved. Yet, the racist harassment and repressive treatment experienced by local leaders of the movement at the hands of GRPD has not received the same attention. This has to change.

The same atmosphere that makes it possible for police to harass protesters is the same one that allows police to feel emboldened to use lethal force. National leaders like Al Sharpton and Ben Crump need to denounce the treatment of activists and demand their charges be dropped, but activists in Grand Rapids and across the country need to understand why this hasn’t happened yet, and why these leaders need to be called out for it.

Al Sharpton and Ben Crump receive benefits like speaking tours, book deals, and radio and tv shows for their roles as containers of struggles against racism who often chastise the movement for being too militant and too radical. While they sometimes criticize the Democratic Party, they are fundamentally aligned with them because of their belief that capitalism is the best system we can hope for. They play a central role in getting out the vote for the Democrats, mostly by diverting struggles to the polls, which prevents the movements from taking a more combative, radical, and independent character. That is why leaders like Sharpton and Crump fail to speak forcefully against the police, and why they have consistently failed to offer solidarity to activists facing charges.

Certainly, the national media and spotlight on Partick Lyoya’s murder helped the movement secure this victory. This same struggle and attention also needs to be focused on the racist harassment and repression of activists, and on getting the charges against protesters dropped. It’s up to the progressive and revolutionary activists and organizers to build a national movement to demand justice for Lyoya, and that all charges against activists in Grand Rapids who are fighting for him are dropped. Every social justice organization and union should organize actions and statements of support for these demands.