Cops in Mexico Murder Worker for Not Wearing Face Mask

In recent days, protesters in Mexico have taken to the streets demanding justice for Giovanni López, a 30-year-old construction worker murdered by cops for not wearing a face mask. 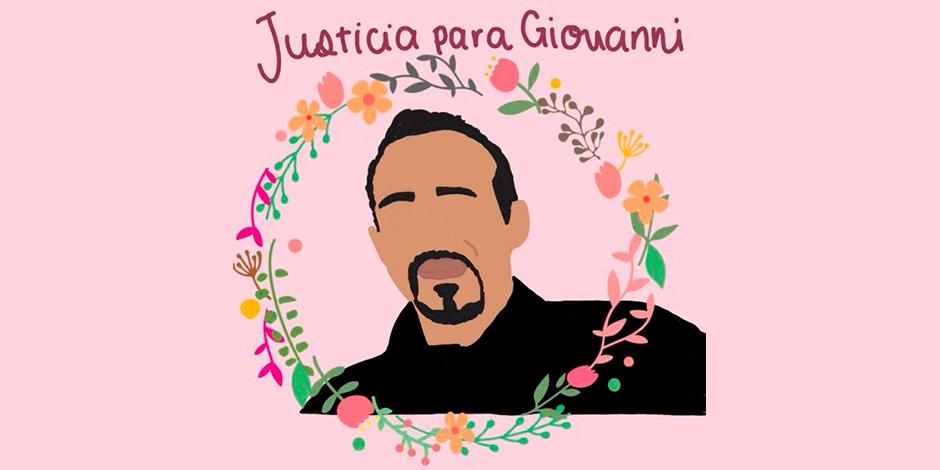 Giovanni López was a 30-year-old construction worker in Mexico. His arrest was recorded on video by his family members. They had gone out to grab a bite in their community in Ixtlahuacán de los Membrillos in the western state of Jalisco when they were stopped by police. In the video, Giovanni can be seen struggling against the cops while his family ask why he’s being restrained.

“You can’t just grab him and put him in custody! He’s not doing anything. Just because he has no face mask?”, a woman can be heard in the video. Nevertheless, Giovanni was arrested. The next day, his family went out to look for him in the police station. They were told to look for him in Guadalajara’s General Hospital; upon arrival, they were told he had died from his injuries.

From the eyewitness reports that have surfaced, everything points to the police being responsible for his death. Stuck in a cell after being illegally detained, it appears that Giovanni was trying to to record the abuse he was suffering at the hands of the cops. The police beat him mercilessly until he died.

Last Thursday, protests erupted in Guadalajara, Jalisco’s capital city, demanding justice for Giovanni. Likewise, social networks in Mexico were flooded with the slogan, “Giovanni did not die, he was murdered by police.” As a result of this scenario of discontent, Jalisco’s governor claimed that the protests were being orchestrated by outside agitators (sounds familiar, doesn’t it?).

Giovanni’s death, much like that of George Floyd, proves that the police are not an ally of the working class. They police are a tool of the bourgeois state to keep the masses at bay. The measures against the pandemic are used as an excuse to increase repression against poor people. On both sides of the Río Grande, the working class is fighting back against this murderous institution.