Coronavirus and the Healthcare Crisis: Our Lives Are Worth More than Their Profits!

The global economic and public health crisis opened by the coronavirus pandemic requires radical solutions. This is a statement by the Trotskyist Fraction – Fourth International (TF-FI) on the implications of the world situation and the response required to protect the lives of those most affected by the crisis. 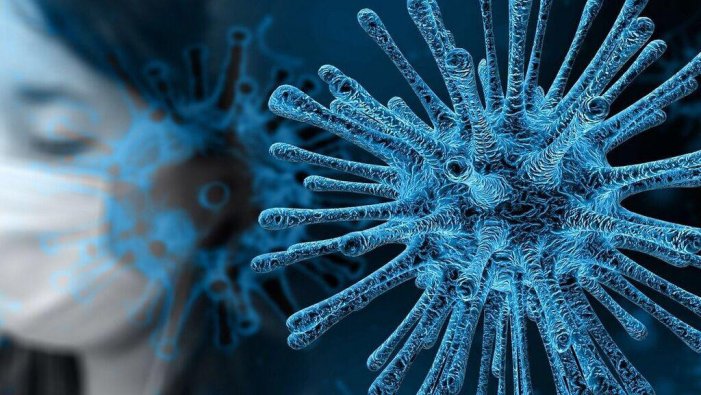 Revolutionary socialist organizations from the United States, France, Italy, Germany, Spain, Argentina, Brazil, Mexico, Chile, Bolivia, Venezuela, Uruguay, Costa Rica, and Peru, members and sympathizers of the Trotskyist Fraction for the Fourth International, are publishing the following statement at a time when the crisis of the Coronavirus pandemic is developing rapidly. The disastrous situation of healthcare systems in the great majority of countries is preventing adequate responses (such as massive testing), causing thousands of avoidable deaths, and providing confusing information about the reality of the pandemic in each country. The economic and financial effects of the crisis will likely be unloaded onto the shoulders of the workers and the poor, who in turn are the most vulnerable to the danger of infection. We propose urgent measures so that large companies pay the costs of this crisis. They are the ones who have always profited from the degradation of public health and precarious working conditions, the measures carried out by the governments, states, and parties in their service. These are banners of struggle for the organization of workers and youth. Great crises require great solutions.

We encourage the organizations of the working class to intervene in the crisis with a program independent of the different capitalist factions, and at the same time we point out the need to confront the power of the capitalists and put an end to their exploitation of the workers of the whole world and of the planet itself. We are fighting for workers’ governments and socialist revolution to transform society root and branch, because capitalist society protects profits, not the lives of the working classes.