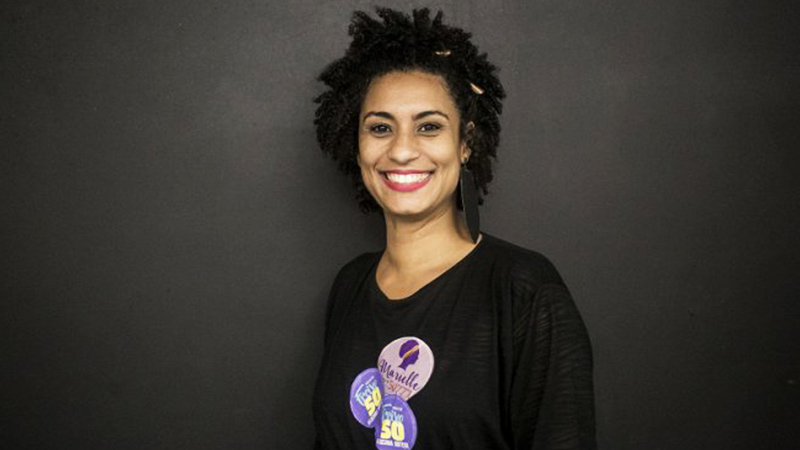 On Wednesday night, Marielle Franco, a city council representative for the Party of Socialism and Liberty, was assassinated in Rio de Janeiro. Franco was on her way home after speaking at a political meeting about Black youth when a someone pulled up next to her car and opened fire, hitting her nine times before speeding off. Both she and the driver of the car, Anderson Pedro Gomes, were killed. A press officer in the back seat was injured and is currently receiving medical care.

While Rio is well known for constant robberies, in this case, nothing was taken from the victims. Many are calling Franco’s murder an execution and are considering possible political motivation.

Franco, a Black woman, was born and raised in the favelas of Rio and was elected to city council in 2016. She was on a commision to investigate last month’s federal militarization of Rio de Janeiro, which lead to checkpoints around the city and massive violence in the poorest neighborhoods. Franco had been an outspoken critic of this military intervention. 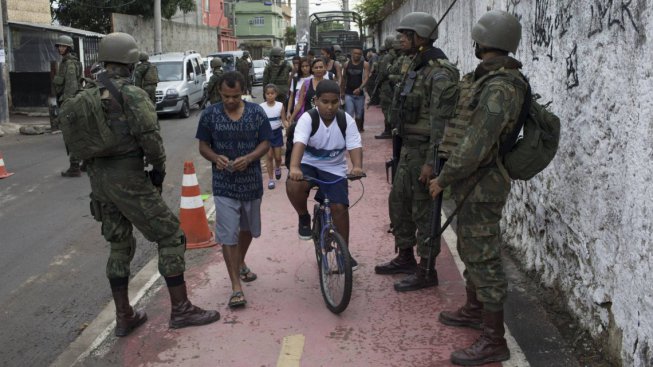 In the days preceding her assassination, Franco made a series of statements against police violence. On Saturday, March 10, she posted on Facebook denouncing the police violence in the favela Acari, where the police had recently killed two youth and terrorized residents. One of her last tweets read: “Another homicide of a young man that could be credited to the police. Matheus Melo was leaving church when he was killed. How many others will have to die for this war to end?”

Already, many in Rio de Janeiro have called for a massive mobilization on Thursday against the genocide of Black people and for Marielle Franco. Activists in New York City have organized a protest as well.

While the police say they will take this crime seriously, many believe it was the police or the military who carried out this murder. In order for Franco to have justice, there must be an independent investigation of this crime.