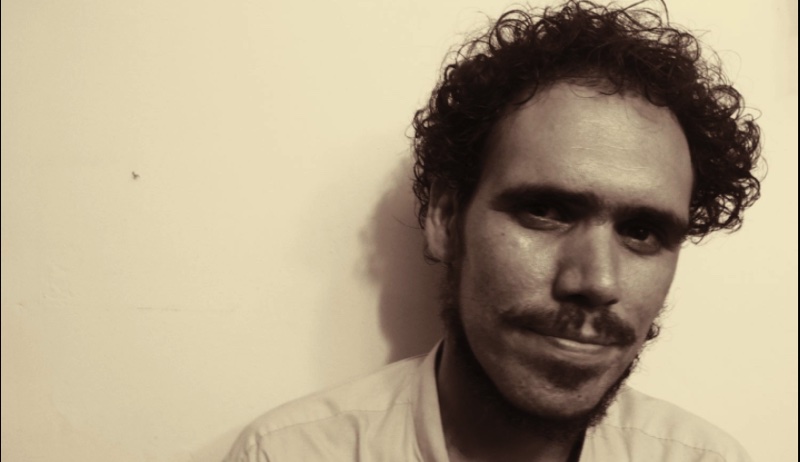 On Sunday, mobilizations took place in Havana and across Cuba to protest the health crisis, shortages, and various government measures — problems that have been aggravated by the tightening of the U.S. blockade.

As part of the police repression against demonstrators, Frank García Hernández and others were arrested. His friends and comrades are denouncing this arbitrary detention, which was carried out violently by the repressive forces, who used pepper spray against the activists and bystanders.

Frank is a Cuban Marxist, sociologist, and historian, and a member of the Comunistas Blog collective. He was arrested along with Marco Antonio Perez Fernandez (a high school student who had been arrested previously, on April 30, for carrying a sign that read “Socialism Yes, Repression no!”). Also arrested were Maikel González Vivero (director of the LGTBQ community magazine Tremenda nota), as well as Mel Herrera, a trans activist for LGTBQ+ rights. All of the detainees identify as socialists. The whereabouts of Perez and Herrera are unknown.

The Comunistas blog published this demand for the freedom of the detainees in Cuba.

We join those in Cuba and other countries in demanding the immediate release of Frank Garcia and his comrades.

Repression and arbitrary detentions by the Cuban government must end. Yes to the democratic right to protest and to free trade union, social, and political organizations.

U.S. Hands Off Cuba! End the Blockade! Defend the Gains of the Cuban Revolution!